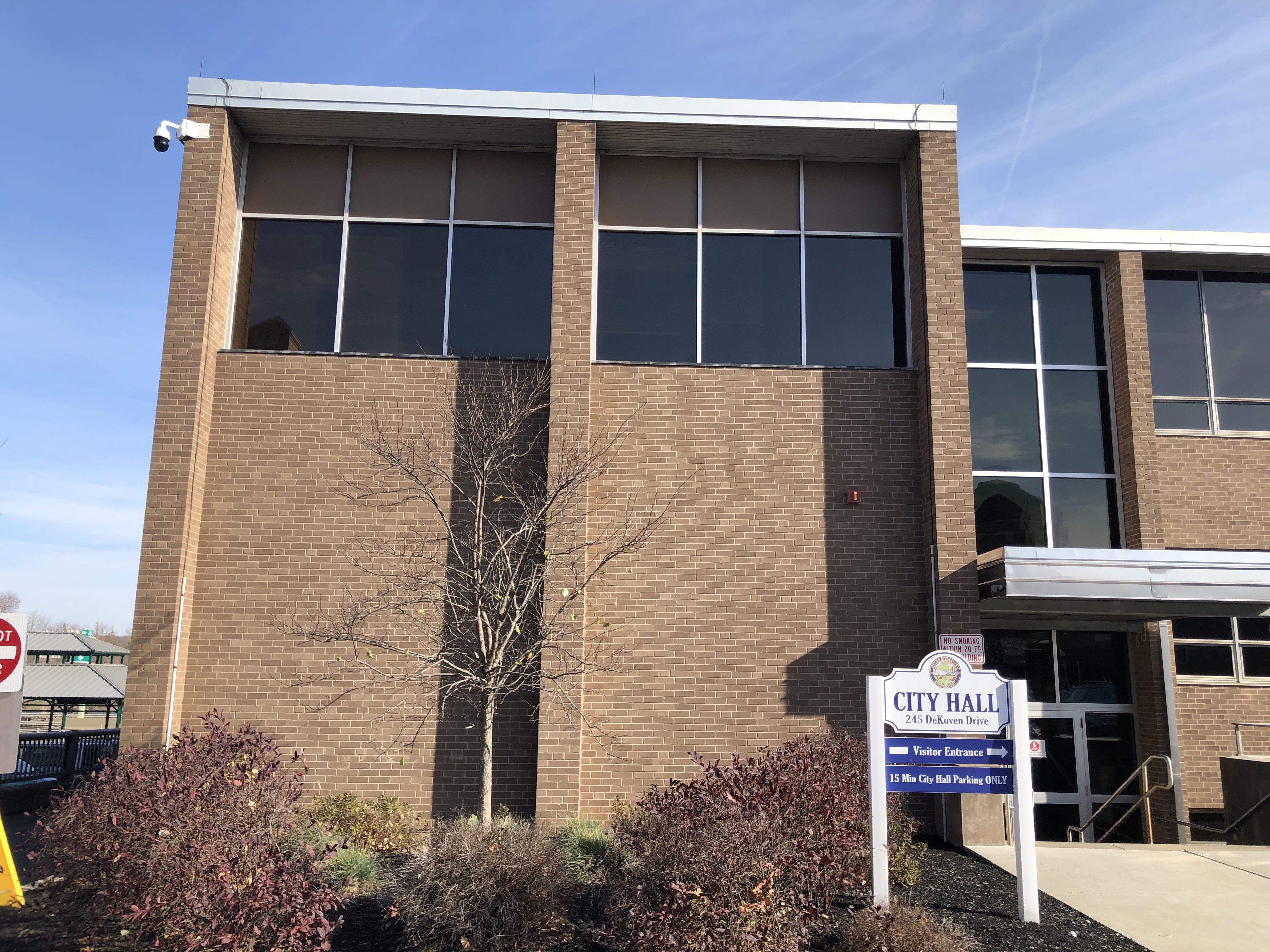 In early November, Middletown residents voted in favor of the 21st Century Infrastructure Development Bond, authorizing the city to borrow up to $55 million in upcoming years by issuing bonds. The ballot measure passed by a 76% to 24% margin.

Money raised from issuing the bonds will be used to increase the number of public parking spots, redevelop the Connecticut River waterfront, acquire properties around the city, move City Hall to a new building, and create a recreation center. The bond money will also be used to maintain roads and sidewalks.

“Thank you Middletown for overwhelmingly voting to support the 21st Century Infrastructure Bond,” Florsheim wrote. “This historic investment in our downtown, riverfront, and neighborhoods will pay dividends for the local economy in the years ahead. I’m looking forward to working with the Common Council and the whole community to implement these critical projects and move our city forward.”

Middletown Director of Planning, Conservation, and Development Joseph Samolis says the bond will give the city the financial flexibility needed to start working on development projects designed to raise the quality of life in Middletown and create additional sources of revenue. The first step, Samolis says, is to acquire property, making it easier for the city to build, renovate, and develop in the future.

“The first thing that we are going to be looking to invest in is property acquisition,” Samolis said. “Getting control over property, specifically along the riverfront will be key because, over the next year, we’re gonna be looking to do a comprehensive planning project which will take the community’s input and create a vision and then derive from that vision regulations and code that will help achieve that mission.”

Samolis explained that after consulting the community, the city plans to draw up a master plan for redeveloping the waterfront.

Creating additional parking space is another priority. The city intends to allocate up to $20 million from the bonds to the construction of a parking garage downtown. Samolis believes this will alleviate parking problems in the downtown area, spurring business and economic growth. Samolis also said that a larger centralized parking site will give the city the flexibility to repurpose other spaces that are currently being used for parking.

The eventual move of Middletown’s City Hall from 245 deKoven Dr. to a new, larger location—likely the old Citizen’s Bank building at 227 Main St.—is another project the city plans to finance with the bond. However, Samolis says such a move is unlikely to occur for at least another three years. The bank building’s current tenants have leases through 2023, and moving the city’s offices will require significant planning.

Florsheim and Samolis expressed their confidence that borrowing money makes sense right now. Samolis expects the various projects to result in increased tax revenue for the city, defraying the cost of issuing bonds. Additionally, he notes that the city can borrow money cheaply.

“We have a AAA bond rating which allows us to basically get interest rates below two percent, or even one percent,” Samolis said. “And so, what we look to do is to pay that debt off in 10 years. Most municipalities take 20 years. So whenever we take on projects we look to pay down that debt as quickly as possible within that 10 years so that we aren’t paying those interest payments long term.”

Samolis emphasized that the ballot measure just authorizes the city to borrow money. It does not finalize any development plans. Concrete plans, Samolis explained, would be created after consulting with members of the Middletown community.

“Even though we have the authorization, it doesn’t necessarily mean we will go out and spend $55 million tomorrow,” Samolis said. “It’s really depending on the steps and the processes that we want to make sure we implement so that, at the end of the day, if it’s riverfront redevelopment, we’re doing it in the way that the community envisions.”

“It’s something that a lot of folks in town are excited about, I think because it’s all stuff that’s been talked about for a long time with no action, and I think that the conversation is now going to change from, ‘if we ever do this’ or ‘when we eventually do this’ to ‘how we’re going to make it happen,’” Florsheim said. “Because the money has been made available, the spaces are available, and I think that the momentum is there to start really achieving some significant progress when it comes to our downtown and our community infrastructure. So I’m excited about that.”