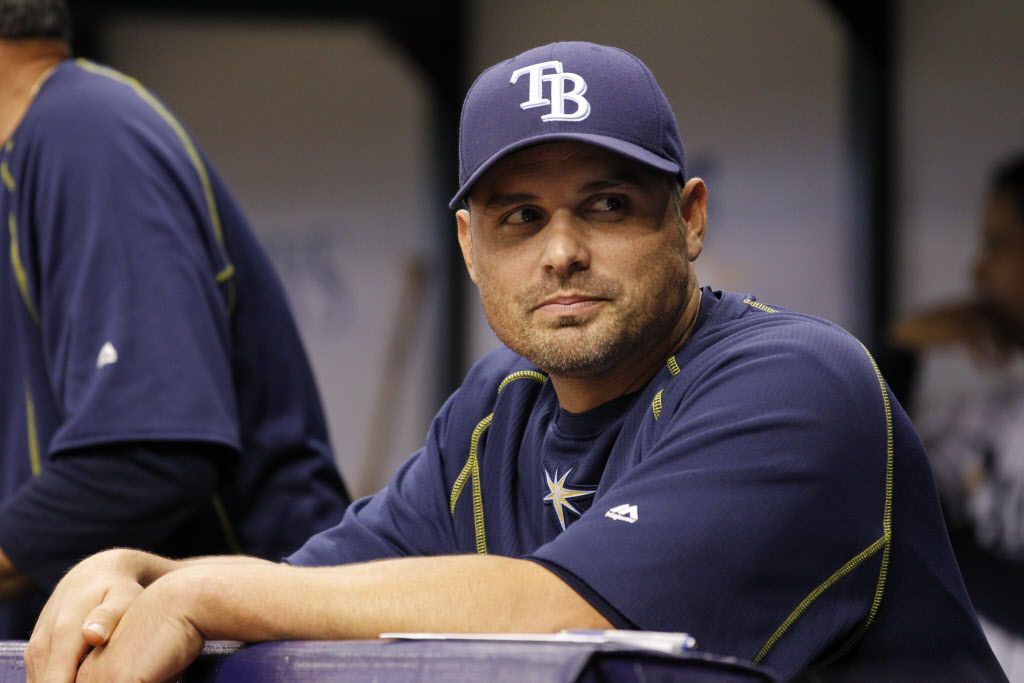 After a shortened 60-game regular season followed by four playoff rounds, the Major League Baseball season came to an end the same way it began, with a positive COVID-19 test. Yes, the Los Angeles Dodgers won the World Series over the Tampa Bay Rays in six games, their first since 1988. However, all anyone could talk about after the Dodgers won was how Dodgers third baseman Justin Turner, after testing positive for COVID-19 and leaving Game Six, defied protocol and came back out to celebrate postgame. It was a fitting end to a season that was unlike any other.

Heading into the series, both teams were coming off seven-game series wins in their respective league championship series. However, their respective paths to the championship looked completely different. The Rays nearly blew a 3–0 series lead against the Houston Astros before winning in seven and the Dodgers had to come back from 3–1 down against the Atlanta Braves to win their series and advance.

In Game 1, both teams tried to build off of their advancing momentum and take an early advantage in the series. However, it was the Dodgers who ultimately wound up on top by a score of 8–3, fueled by home runs from Mookie Betts and Cody Bellinger and a stellar pitching performance by Clayton Kershaw. Behind strong pitching by Blake Snell, however, Tampa was able to respond in Game 2 with a 6–4 win to even the series at one apiece.

The Dodgers rebounded in Game 3, as starter Walker Buehler only gave up one run and the offense was strong again across the board as the Dodgers took a 2–1 series lead, winning by a score of 6–2. This set the stage for the most dramatic finish of the entire series in Game 4. In the ninth inning, the Dodgers led by a score of 4-3 and were poised to take a 3-1 series lead. However, with two outs and two men on, closer Kenley Jansen gave up a hit that Chris Taylor misplayed in the outfield. Both runners were able to score, despite the second runner, Randy Arozarena, tripping on the way home and surviving only on a mistake by Dodgers’ catcher Will Smith. Tampa Bay stunned the Dodgers by a score of 5–4 to even the series.

Unfortunately for the Rays, though, they were not able to keep the momentum going from the dramatic victory, as Kershaw once again shut down the Rays offense. Max Muncy and Joc Pederson both added home runs to lead the Dodgers to a 4–2 victory in Game 5 and a 3–2 series lead.

On the brink of elimination in Game 6, the Rays got off to a good start, leading 1–0 and poised to force a Game 7, before manager Kevin Cash made one of the worst coaching moves in recent sports memory. Cash pulled superstar starter Blake Snell in the sixth inning, despite the fact that Snell had thrown well under one hundred pitches and had only given up two hits. This move gave the Dodgers the break they needed to come back against the Tampa Bay bullpen to win Game Six 3–1 as Mookie Betts scored the go-ahead run in the sixth and added a home run in the eighth to clinch the title.

After the game ended, Corey Seager, who had a stellar series with two home runs and five RBIs, was named the MVP for the World Series. However, this was overshadowed by Turner’s positive test. It would have been interesting to see how MLB would have handled the positive test if a Game 7 was needed to decide a champion. Thankfully for baseball, however, this was not necessary, as the Dodgers were able to close out the championship and finish the most unique baseball season in history. This season began with the Marlins’ entire roster basically testing positive, and ended with the World Series being played on a neutral site and a player testing positive. Now we wait to see what 2021 brings for the sport. All in all, in a year where a lot of unexpected things happened, the team everyone in baseball expected to win it all delivered in the moments when it mattered most.