It’s spooky season in Middletown, and that means that it’s time for some in-depth analysis of some of the most iconic sports scenes in famous monster movies from “Teen Wolf” to “Twilight.” For us Sports Editors, this has been the most game action we have seen in a while, so we were excited to share our in-depth analysis with you.

Like many high school basketball teams, the Beavers are not particularly talented. Unlike many high school basketball teams, however, the Beavers have an undersized guard from Nebraska who can transform into a werewolf in times of stress. As a werewolf, Scott Howard’s athleticism jumps to inhuman levels, allowing him to single-handedly lead his team to success while also becoming the most popular person (wolf?) in school. By the state championship game, however, Howard has renounced the wolf persona, recognizing that it’s only alienated his friends and teammates. As a result, Howard and his teammates head onto the court, wolf-less, against the rival Dragons. 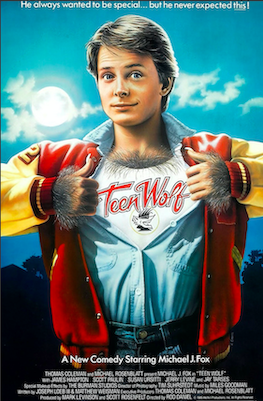 As the game begins, it’s evident the Dragons have no answer for Howard. He reaches the rim at will all while demonstrating superior court vision. Despite his heroics, however, it quickly becomes clear that what we’ve truly been watching isn’t a dominant showing by an adolescent post-werewolf, but a misleading montage that failed to show the Dragons with a 22-point lead after three quarters.

Despite the long odds, Howard continues to show grit befitting of an undersized high school point guard, especially when he takes the first of several hard fouls from Dragons star and 80s villain Mick McAllister. This sort of clothesline has no place in the modern game, and at this point, McAllister probably should have been ejected with a flagrant 2. Despite this, the referees apparently deem this a common foul and break all known rules of basketball by only giving him one free throw attempt at the line, setting a record for how quickly a group of referees can lose control of a game featuring nine high school boys and one werewolf.

McAllister fouls Howard again (also flagrant) before calling Howard a dork, which is unacceptable language that belongs nowhere on a basketball court. Howard, in a three-dimensional chess move, then reveals that McAllister has four fouls already: one more, and he’s out of the game. Clearly, hack-a-Mick has been a successful strategy, although the referees limit its effectiveness by only giving Howard one shot yet again.

The game narrows to 51–50, Dragons. With two seconds left, Howard drives to the hole before taking yet another shot from McAllister, sending Howard sprawling on the hardwood and provoking a fight on the floor. Despite the referees allowing McAllister to commit every lane violation known to man by letting him stand directly under the hoop, Howard is undeterred; he sinks both free throws after a Kawhi Leonard-style bounce to win the game, 52–51.

Despite the heroics, I come away unimpressed by Howard. While the plot dictates that Howard abandon the wolf persona for this game, the result is a merely pedestrian stat line of fourteen points and six assists for the Beavers’ supposed best player. Compare this to Howard’s performance as the wolf, who can get his head above the rim and throw down no-look behind-the-head dunks while coming in at only five feet four inches. As the team leader, Howard can’t just win; he has to dominate. He should have set a better example for his teammates by playing the championship as the wolf; not doing so only shows a lack of hustle, and possibly a bad motor. Give me Marcus Smart any day of the week over a guy playing at half-intensity. 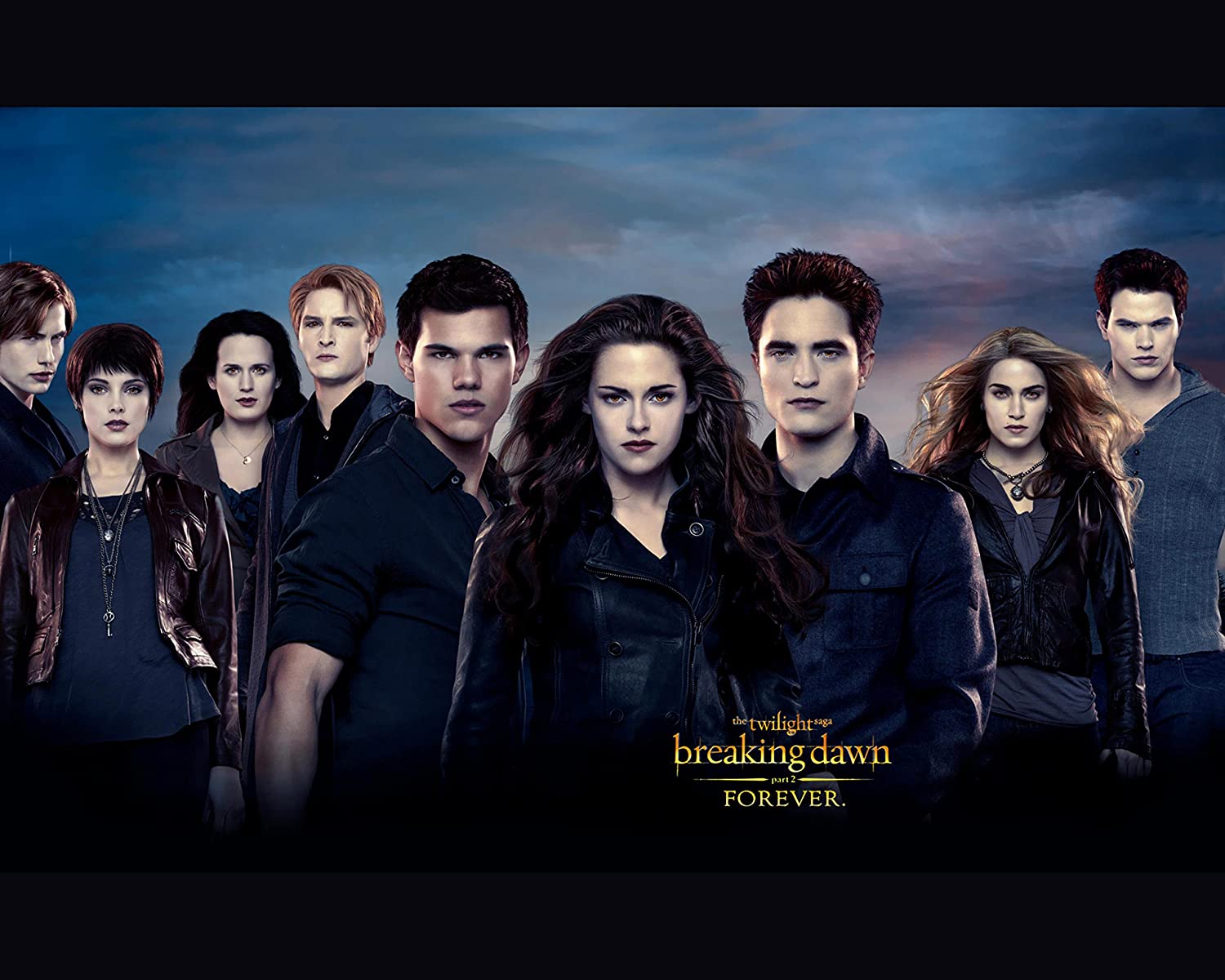 In a nightmare matchup, Edward, Bella, and the rest of the Cullen family took the field in a game of the highest stakes: vampire baseball. Esme Cullen, superstar vampire, was caught telling Bella to “call em like you see em.” Esme has formally been fined $100,000 for attempting to bribe a witch in a contentious game against the werewolves so the Vamps’ Fair Play Commission is sure to look into that. Anyway, onto the game.

The players warmed up as lightning flashed above the stadium, Ben Franklin could be seen in the outfield flying a kite. An unnamed vampire who looks like a villain from “Rocky” flashed his best freestyle moves as the team intelligently placed him in right field. Ace pitcher Alice Cullen stepped up to the mound. With her earned run average (ERA) hovering over 4.50, this was a crucial game to get her back on track before the All-Star Break. Unfortunately three-time MVP Rosalie Hale was waiting in the batter’s box. Cullen came to the belt, went into her windup and delivered the first pitch—a cool 120 mile per hour fastball—the likes of which would have Aroldis Chapman in double A. Undaunted, Hale turned on the ball, going 450 to dead center. Edward turned, chasing after the ball into the forest behind the stadium. Inexplicably, sandlot rules did not give Hale the automatic home run as she hustled around the bases.

Although it was clear Bella thought Hale had connected with a home run, Esme prodigiously quipped “Edward is very fast,” a fact Bella obviously needed no reminding of. The 100-year-old rookie took off into the forest, finding the ball lying against a tree. Edward uncorked a tactile missile, firing a strike home to cut down Hale at the plate. Bella pulled a Jim Joyce, calling Hale out at the plate, much to the chagrin of the superstar. Another vampire jackass nonchalantly spun a bat to add nothing to the scene except for a cool shot. Hale and Bella stared each other down as the vampire considered whether to add another member to the team. Carlisle Cullen, the wily veteran, then stepped into the batter’s box, calling out the rattled pitcher by pointing his bat to the moon. He followed up this showboating by belting a ball deep into center field. In a tragic miscommunication Edward and the unnamed extra collided causing the ball to drop and Carlisle to arrive safely at second base. At this point, even Kevin Cash could have made the right decision and pulled Alice from the game yet she had a long hook as she got to face yet another better. The bat-twirling vamp stepped into the batter’s box and almost to his surprise crushed a ball to right field. For unknown reasons, the ball instead went to the left fielding parkour vampire, who leaped into the trees to make a rather pedestrian catch.

Luckily for Alice, before her Earned Run Average (ERA) could rise any further, the game got interrupted by the Vampire players association. Chaos ensued and Vampire baseball was no more.