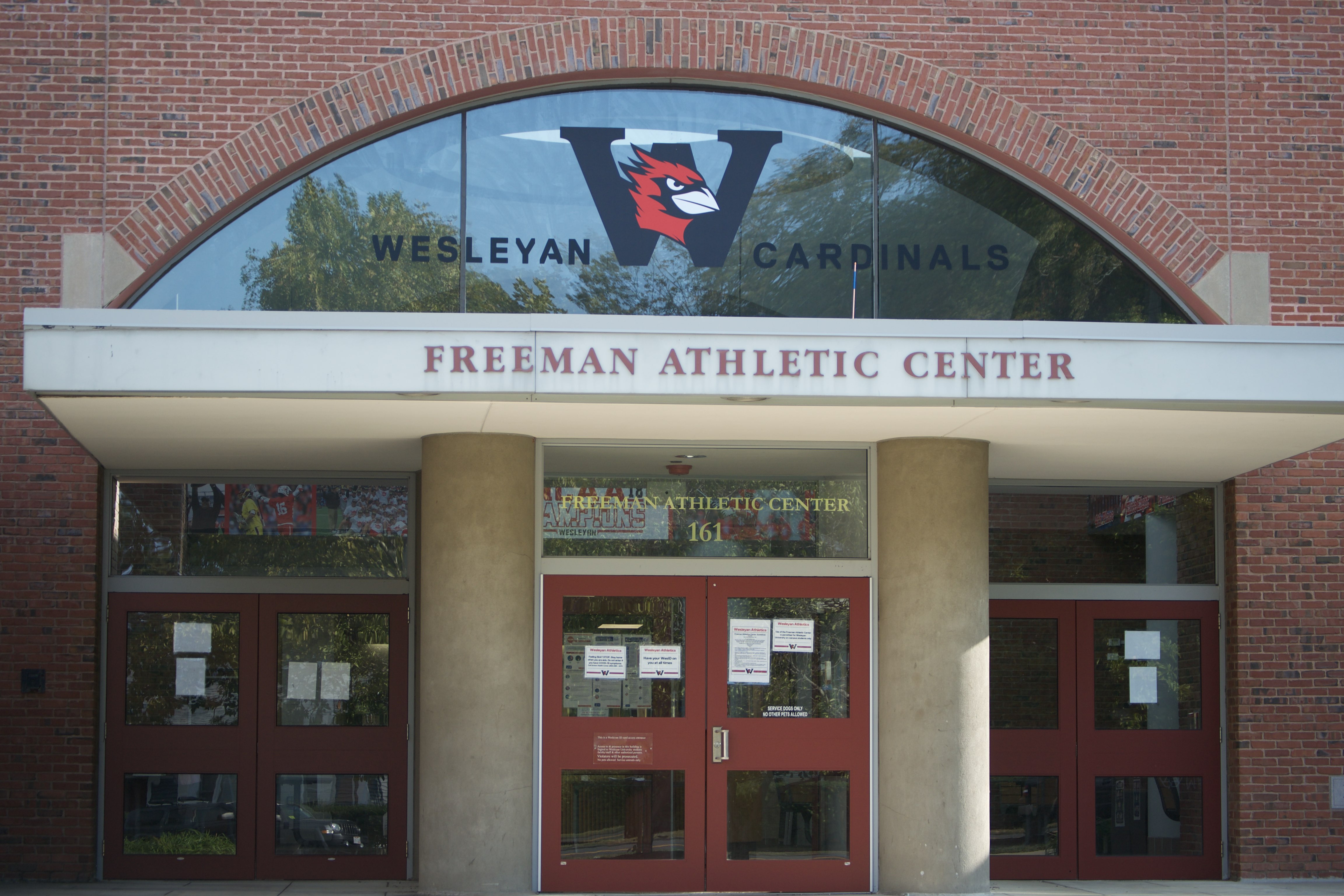 The New England Small College Athletic Conference (NESCAC) Presidents announced the cancellation of all conference competition for the winter season, including championships on Thursday, Oct. 8. The University elaborated on its individual plans for winter sports in an all-campus email on Oct. 12, with Provost Nicole Stanton and Athletics Director Mike Whalen announcing the suspension of all intercollegiate play for at least another season.

While the winter season has been cancelled, the University’s message did not foreclose the possibility of winter sports beginning play during the spring.

“At this time, Wesleyan remains open to the possibility of resuming competition for winter sports during the spring semester as we monitor the course of the pandemic,” Stanton and Whalen wrote in the all-campus email. “The situation remains fluid, and we will continue to provide updates when more information becomes available.”

When asked for further comment on the NESCAC’s decision, Whalen highlighted the logistical complexity of ensuring that all NESCAC institutions had established environments suitable for athletic competition.

“It’s important to remember that the NESCAC is an 11 team conference with schools covering five different states,” Whalen wrote in an email to The Argus. “In addition to following the protocols on each individual campus, all schools must also comply with state mandates as well. Needless to say, under these circumstances, it is almost impossible to get all 11 schools operating the same way. This is why the Presidents decided to cancel league play but leave it up to each school to determine whether or not they would permit their teams to play games this winter.”

While Wesleyan has had very few COVID-19 cases, not all of its athletic rivals can say the same. Nearby Trinity College, for example, reported 56 active COVID-19 cases on its campus at the time of publication.

Whalen cited the University’s current visitor restriction as the key policy that would determine whether or not intercollegiate competition could resume in the spring.

“As long as the University remains closed to visitors it is unlikely our teams will be allowed to resume intercollegiate play,” Whalen wrote. “It’s important to make sure that all of the policies and protocols on our campus remain consistent for all students, faculty and staff.  Once the university determines it is safe to reopen campus for visitors, then I am hopeful we will begin playing competitive sports again.”

In the weeks before the announcement, University coaches and athletes alike waited for some clarity about what their winter season would look like. Although most expected the announcement, it was met with disappointment by many.

“Although [I was] extremely disappointed to hear the news about our winter NESCAC season, I was not surprised,” Head Men’s Basketball Coach Joe Reilly wrote in an email to The Argus. “As we are in the midst of a global pandemic, the health and safety of our players and overall campus community continue to be our top priority.”

“It was not a complete shock given the varied calendars and campus re-openings amongst the different schools,” McKenna wrote in an email to The Argus. “We knew we would not have a complete season and, at the least, that it would be shorter and with fewer opponents as some teams do not have all student-athletes on campus. Even though it wasn’t a complete surprise it was still gut wrenching, for each of our classes, but for the seniors in particular.”

Even with the season’s conference competition canceled, the winter teams are staying active in their approach to training, fitness, and team-building. Athletes still have more than a month until campus closes for Thanksgiving break. During this time, coaches plan to strengthen their team’s skills and develop positive team cultures.

“My main responsibility now is to continue helping my team and athletes develop and build our positive team culture and [to] be supportive of all the young people on the team,” Head Track & Field Coach Walter Curry wrote in an email to The Argus.

“There are a few silver linings due to the circumstances,” McKenna wrote. “We will be able to focus on smaller skills that we don’t have time to zero in on because of game preparation. We, as coaches, will actually be able to connect on ice more with the players than we usually do because they will be in smaller groups.”

Reilly expressed a similar sentiment, saying that the recent restrictions have given him new energy and motivation as a coach.

“Our players want to be pushed and challenged,” he wrote. “And as a coaching staff we have to be creative to find ways to connect with our team and help them reach their individual goals. Our focus will primarily be on individual development. When we are back as a team, competition and playing time will be at an all-time high.”

The coaches have a positive attitude about their players’ capacities to thrive even under the strangest of circumstances.

“I truly believe that our wrestlers and our athletes here on campus are working on skills, a mindset, and a lifestyle that will make them better when we are all called on to go out and do what we all love to do: compete, have fun, get better, and ultimately go get a Wesleyan ‘W,’” Head Wrestling Coach Drew Black wrote.
Annie Roach can be reached at aroach@wesleyan.edu.
Drew Kushnir can be reached at dkushnir@wesleyan.edu.