FGLI Advisory Board Expands Scope and Goals for Academic Year 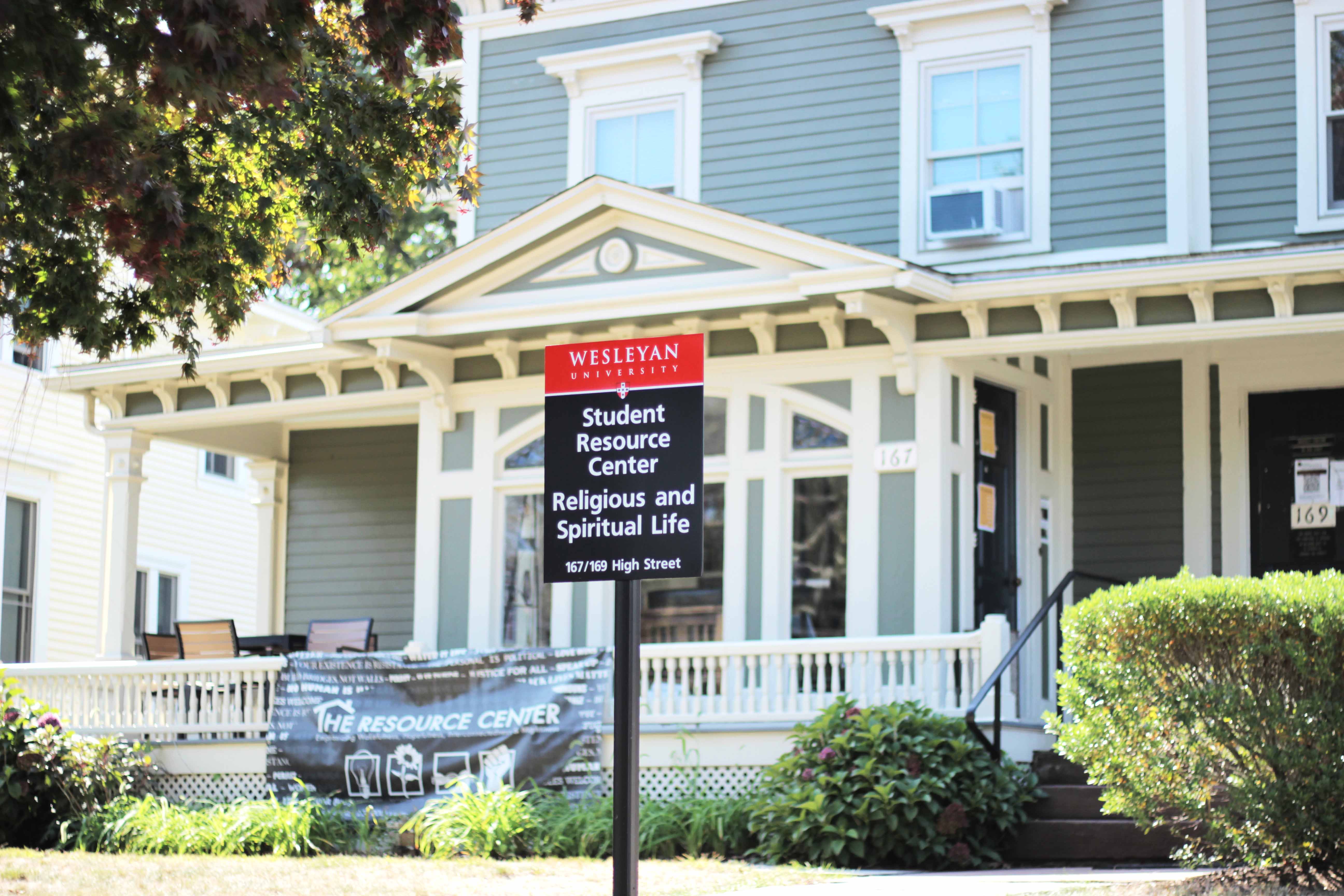 The First-Generation, Low Income (FGLI) Advisory Board, guided by Board Director Gabriela Harris ’23, is continuing to provide resources for the University’s FGLI community this year while expanding to work more directly with the University. This year, the Board is instituting a number of policies, including a new stipend program to pay off expenses for FGLI students and a mentorship project entitled Cardinal Connections.

Working alongside the Resource Center, the Advisory Board strives to be a voice for FGLI students at the University and create a strong sense of community among FGLI students. The FGLI Advisory Board was created last semester with the purpose of expanding beyond the GoFundMe campaign organized by Jessi Russell ’20, which raised around $374,353 to provide financial assistance to FGLI students following the closing of campus due to the COVID-19 pandemic.

“We really want to encourage maintaining a memorable and communal experience despite our adversities,” Harris said. “I feel like if we can just display some of their adversity, even if it’s financially or, in the sense of community, just having somebody to talk to, will greatly increase their involvement in the Wesleyan community and they’ll just have more time and energy to pursue their interests. … We want to just create a safe space for FGLI students in general, to seek mentorship advice, support from FGLI members on the Board, and just throughout the community.”

“[The Board] is more of a democratic situation,” Harris said. “It’s not like I’m the president. It’s more like we all work together. We all take each other’s suggestions. I just ended up being like the tiebreaker, if you will. I am ultimately the decision maker, but I also take everyone’s suggestions.”

The Board’s stipend program aims to cover various costs that FGLI students face. Students are able to apply for stipends of up to $200 to cover grocery expenses and $125 to cover parking permits. At the end of the semester, the program will be extended to provide stipends for transportation (up to $40) and storage costs (up to $125). All stipend applications will be reviewed by the Advisory Board, taking into consideration students’ levels of need.

“Grocery reimbursements we thought was a great idea because we all eat so that was a great way to touch base with everyone and do what we can,” Harris said. “These little costs to any other affluent students or even middle class students would be regular costs. You don’t even think about them when you swipe your card, but to FGLI students, we’re gathering our funds.”

In addition to these stipends, the Advisory Board is also working closely with the WSA on the Cardinal Connections program, which pairs first-year FGLI students with upperclassmen to help develop a support system and build networking connections. For the program’s first year, mentors were recruited through online interest forms, while the mentees were some students taking part in this year’s First Things First pre-orientation program. The mentors will also participate in a spring training forum in the spring taught by Harris and WSA Senator Ariana Baez ’22.

“It can really be encompassing different things, and create a mentorship program where upper-class FGLI students with their lived experiences of surviving, transitioning, and succeeding in a wealthy, predominantly white institution,” Baez said. “There were so many unknowns that were occurring especially within the first year class of how would the transition into Wes be during the state of emergency, but on top of that already, the despairing, identifying factors that they already have to face as being FGLI students entering this wealthy institution.”

With the implementation of new projects, students have responded positively to its community-building work.

“I would say that the students’ response has been fairly good so far,” Fortson wrote in an email to The Argus. “I think because a lot of FGLI students seek a sense of community and belonging, it’s a relief to have an advisory board that caters to the needs of FGLI. Also, a lot of my friends who are FGLI have expressed to me that they feel the board is extremely helpful especially with financial concerns.”

Much of the current work of the Advisory Board is reaching out to FGLI students. According to Fortson, outreach is done through social media posts and emails sent through an email list containing 300 students.

“We post on Instagram, the Listserv, Facebook, through the Resource Center, and that email is usually sent to all students,” Fortson said. “We’re trying to reach as much FGLI students as possible. … Right now I know that we have around 300 students on our Listserv. Luckily, we just got a Wesleyan email, so we’ll be posting emails out from that.”

The Board’s current outreach efforts have aimed at communicating its goals and next steps to FGLI students as well as the rest of the University. Fortson believes it is important for the FGLI Advisory Board to advance beyond its goals from last semester’s work on the GoFundMe.

“Last semester, at the time, the Board’s goals were focused on more of the GoFundMe,” Fortson said. “Now, it’s kind of shifted to working on the FGLI community as a whole, not necessarily working from the GoFundMe, but trying to meet their needs in general.”