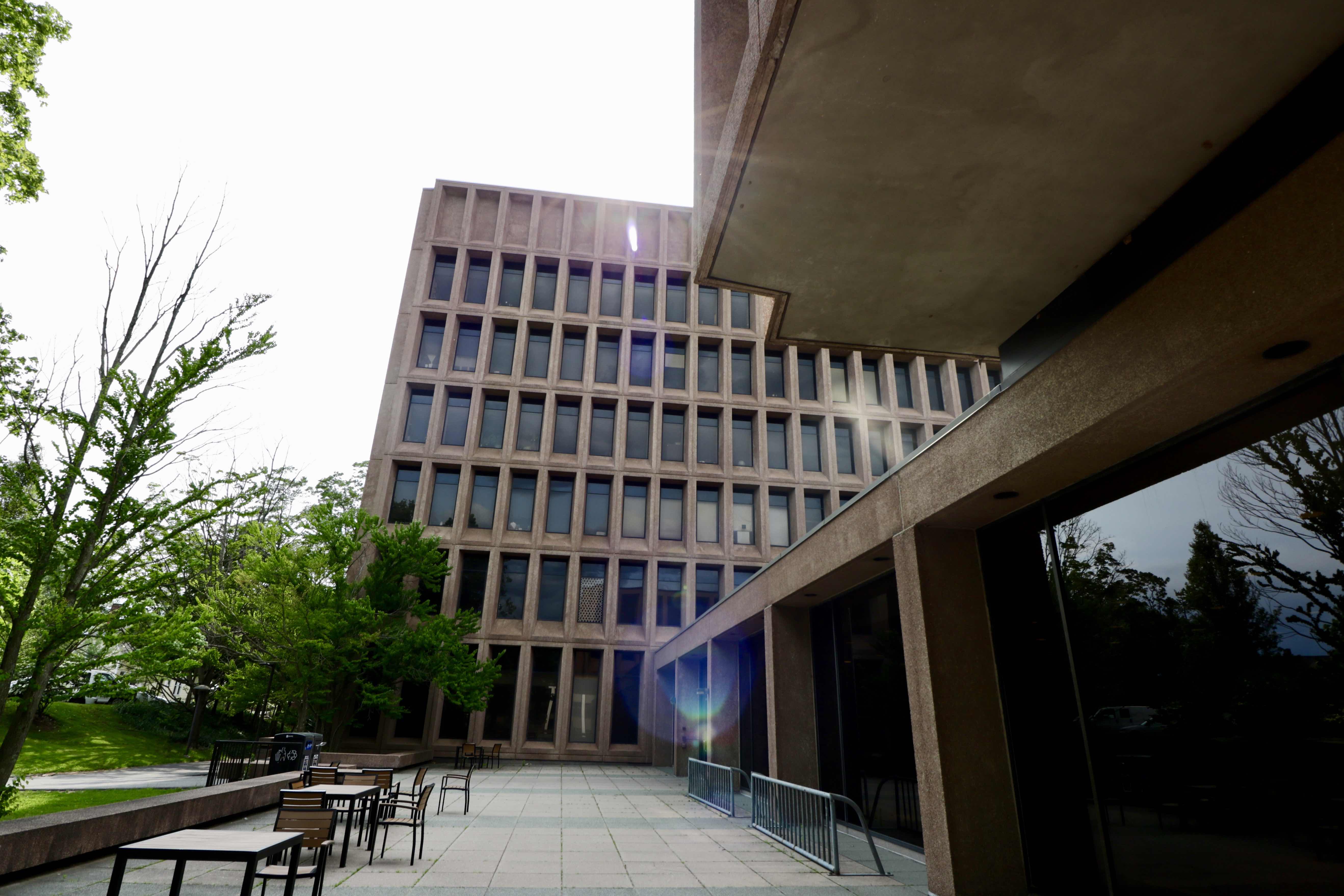 The Natural Sciences and Mathematics (NSM) division has released a statement of inclusion declaring the commitment of its co-signers to building an anti-racist community and providing support for students and faculty impacted by structural inequities. As of Thursday, Sept. 4, 51 faculty members and one administrative assistant had signed the document, and the division is continuing to collect signatures. The co-signers of the document shared the statement with students on Aug. 31, the first official day of classes. NSM’s decision to develop an inclusion statement was originally sparked by the Astronomy Department’s release of a similar statement in June on racism and police violence.

“We, in the Natural and Mathematical Sciences, reiterate our commitment to improving our community in terms of welcoming all individuals, ensuring everyone’s right to be heard and everyone’s right to pursue their passion, wherever it might lead them,” the statement reads. “We recognize that all of us must work towards the change that we want to see, including breaking down all barriers that prevent the participation of each and every person in our scientific enterprise of creativity, learning and discovery.”

Though the statement was inspired in part by the wave of protests and social justice movements like “Shut Down STEM” that took place over the summer, the urgent need for anti-racist action in the University’s STEM departments has been clear to faculty like Fisk Professor of Natural Science Ishita Mukerji, one of the inclusion statement co-authors, for some time.

“We repeatedly heard from minority students that they didn’t feel welcome, that they were facing more challenges than their majority peers and experiencing some microaggressions from the community,” Mukerji said.

Those aggressions came not only from students’ peers, but also faculty members, as Associate Chemistry Professor and McNair Program Faculty Director Erika Taylor, one of the statement’s co-authors, recounted.

“I’ve unfortunately heard stories over the years of students of color struggling in a course and going to get help with an instructor and being told that maybe they shouldn’t be taking a science class, maybe they should go pursue a different major,” Taylor said.

While the need to address racism and intolerance in the STEM departments was clear to Taylor, she initially struggled to find ways to integrate issues of social justice into her discipline.

“As a chemist, I don’t always engage in topics of racial justice,” Taylor said. “It’s not something that naturally will come up in a biochemistry course.”

Taylor then decided to create a “Racism and the Sciences” PowerPoint to present to students in her lab and began thinking about releasing an anti-racist statement similar to the one released by the Astronomy Department. It was around that time that Mukerji and Vice President for Equity and Inclusion/Title IX Officer Alison Williams led a division-wide discussion about addressing issues of racial inequality in the sciences.

Mukerji and Taylor discovered they had a mutual interest in developing a statement addressing these systemic issues within their departments.

“We started thinking, why are we just doing it in our departments? Shouldn’t we go bigger?” Taylor said.

The decision was then made to release a statement on the division-level. Faculty members read articles about advancing racial equity in STEM from journals like The Chronicle of Higher Education as well as popular media sources such as PBS and Medium. Faculty also reached out to current and former students to collect feedback on the issues they wanted to see addressed. They then developed action steps for the inclusion statement: concrete, measurable goals that the NSM division would take to support anti-racist practices.

“Rather than just saying, ‘Yes, we stand in solidarity,’ we wanted to make sure that the document itself was proactive about things we could do to improve our community,” Mukerji said.

The statement’s authors looked for action steps that could be enacted on an individual level, but also by the University as a whole.

“We were looking for things that we could do personally to make ourselves individually better at being mentors, at being teachers, at being advocates for the students of color in our discipline,” Mukerji said. “But we also explicitly asked for the institution to consider work that a professor has done to promote diversity in their discipline as one of the metrics that they are judged by when they come up for tenure, or when they go up for promotion.”

The statement includes plans to collect demographic data from all 100 and 200 level introductory STEM classes, a method the NSM division has previously used to identify student demographics struggling in those courses or not advancing in STEM majors to ensure that they receive the support they need. That data led to the development of programs like WesMaSS, which supports students from traditionally underrepresented groups as they pursue STEM studies. It also resulted in the creation of the STEM Zone, a study spot in the Science Library where students can go to meet professors without the intimidation of one-on-one meetings in their office.

The statement also promises the creation of a confidential resource known as an “ombudsperson,”someone students can turn to with complaints of misconduct. The ombudsperson would also be responsible for reporting any observed patterns of discrimination or intolerance to the administration so that any recurring issues could be addressed.

“When students experience a situation that they don’t quite know how to handle, or when they’re not the person in power, they can go to somebody and have a conversation and not feel like it’s going to have repercussions for them,” Mukerji said.

The statement also affirms the division’s commitment to hiring a diverse cohort of professors and Teaching Assistants (TAs). After reading an initial draft of the statement, a faculty member reached out to Taylor with concerns that students who are not women or people of color would be excluded from TA positions if the statement was fully adhered to. Taylor explained that the initiative would not harm non-female-identifying students or non–students of color, but certainly would help those students who have historically been marginalized.

“There is real research that shows why the exclusion isn’t going to harm them, and there’s real research that shows that including these otherwise marginalized people as a TA is really going to benefit them,” Taylor said. “So you’re doing no harm while also doing real good. It might feel like it’s atypical, but I think that when we’re trying to be anti-racist, we need to work actively towards making things more equitable, and not passively.”

Taylor commended the faculty member’s willingness to discuss the matter, stating that a general openness to feedback is necessary for advancing equity in the division.

“In our first item, we promise to do work to understand where we could do things better, to understand what our own biases are; and that means being willing to accept critical feedback and reflecting on it,” Taylor said. “We need to acknowledge that even those people with the best intentions will be imperfect, but if they’re willing to receive the feedback and the critique and continue to seek to improve, then that’s going to help us move along this path.”

Mukerji was approached with questions about why the statement is focused on the division level, and not more broadly. She responded that NSM professors wanted to focus on the many issues of inequity specific to STEM, but expressed hope that the statement could serve as a sort of blueprint for other divisions as well.

“One of the things that we’re hoping about this document is that perhaps we can become a model for the other divisions at Wesleyan, where other faculty can look at their own practices and think about what they can do.”

“Professor Mukerji and I would be happy to talk with people in the other divisions if they too are interested in trying to help push for some of these changes in their own division,” Taylor said. “We feel that many of these tenants in our pledge are things that would benefit all members of our community.”