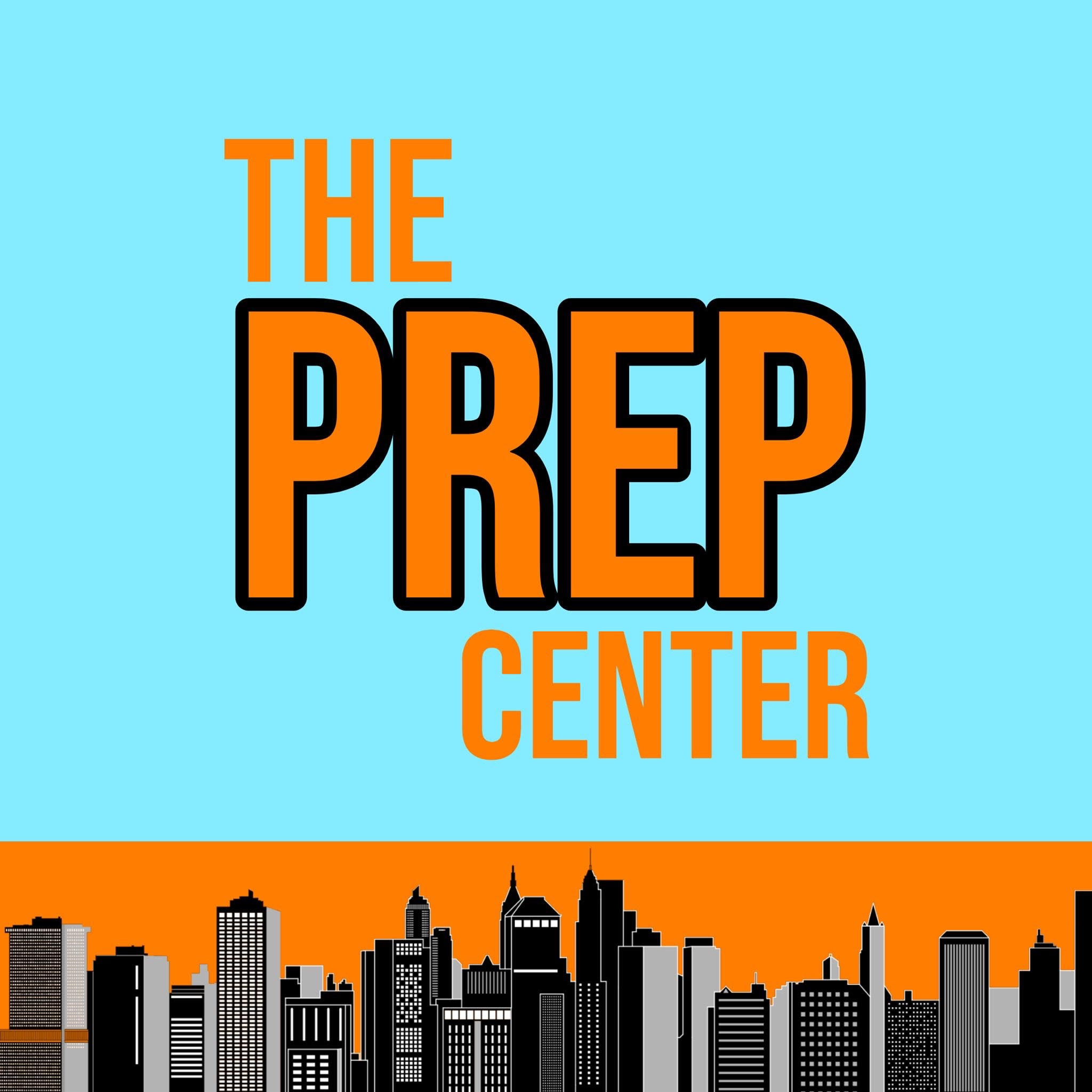 The Middletown Pursuing Re-Entry and Employment Possibilities (PREP) Center restarted its services this January, after transferring leadership  from recent graduate Angel Martin ’19 to the current co-coordinators of the PREP Center and the Wesleyan North End Action Team (WesNEAT) Alphina Kamara ’22 and Emily McEvoy ’22. The center will begin its second year of operation on March 29.

The PREP Center was started last year by Students for Ending Mass Incarceration (SEMI), Wesleyan’s prison abolition group, as a way to pursue activism against mass incarceration through community service in the Middletown area. The center is run out of the NEAT office, and is staffed by approximately 10 WesNEAT volunteers.

“The PREP Center…is meant to provide career mentorship for formerly incarcerated Middletown residents, as well as fill in the gaps where town and state re-entry services miss,” according to the Wesleyan Engage website.

Going into its second year, Kamara and McEvoy are committed to relaunching PREP, despite the learning curve they face. Specifically, the program has not yet figured out how it can best serve the community.

“Our position as University students exposes us to academic and career-building resources that can and should be shared with all, so we have the ability to bring the ‘halls of academia’ to re-entry work in ways that existing resources are unable to,” Kamara and McEvoy wrote in an email to The Argus.

Their current goal is to increase awareness and start conversations about mass incarceration, within both the Wesleyan and Middletown communities through round table discussions and information hearings.

“We want to keep a strong philosophical grounding for our work, while also showing that students can effectively hold conversations about these issues that result in tangible solutions for those affected,” Kamara and McEvoy wrote in an email to The Argus.

In the fall semester, Kamara and McEvoy used the transition to their new leadership roles to start conversations on how to grow PREP as an initiative in conjunction with pre-existing centers in the Middletown community such as Alternatives in the Community (AIC) at the Wheeler Clinic and the Middletown Probation Office. These centers also provide resources to the formerly incarcerated and already have an established base of people using their services.

In December, the PREP team held a clothing drive to collect business-casual clothes for formerly incarcerated people searching for jobs. Kamara and McEvoy are currently figuring out the most effective way to distribute those clothes, and are considering giving them to one of the aforementioned clinics.

For students who are looking to get involved with the PREP Center, there are meetings every other Tuesday at 7 p.m. In addition, students can also reach out to Kamara and McEvoy individually.

“We primarily cultivate a team of students that staff the North End Action Team office during the week, but cultivating PREP needs a lot of hands, both on campus and off: reaching out to community partners, marketing, and program development,”  Kamara and McEvoy wrote.