Our Contemporary Israeli Film Series continues this Wednesday with “God of the Piano,” the story of a mother’s expectations for her son. Then, love is in the air with three films depicting three very different relationships. First, we bring you “Medicine for Melancholy,” the acclaimed Moonlight director’s first feature, which takes us through 24 hours in the lives of two young San Franciscans after a one-night stand. Next, celebrate Valentine’s Day by taking your special someone to “Moulin Rouge!” a magical musical love story between a courtesan and a poor writer. Finally, revisit an old classic with “Roman Holiday,” the fairytale romance of a European princess and a handsome American journalist led by the enchanting Audrey Hepburn. 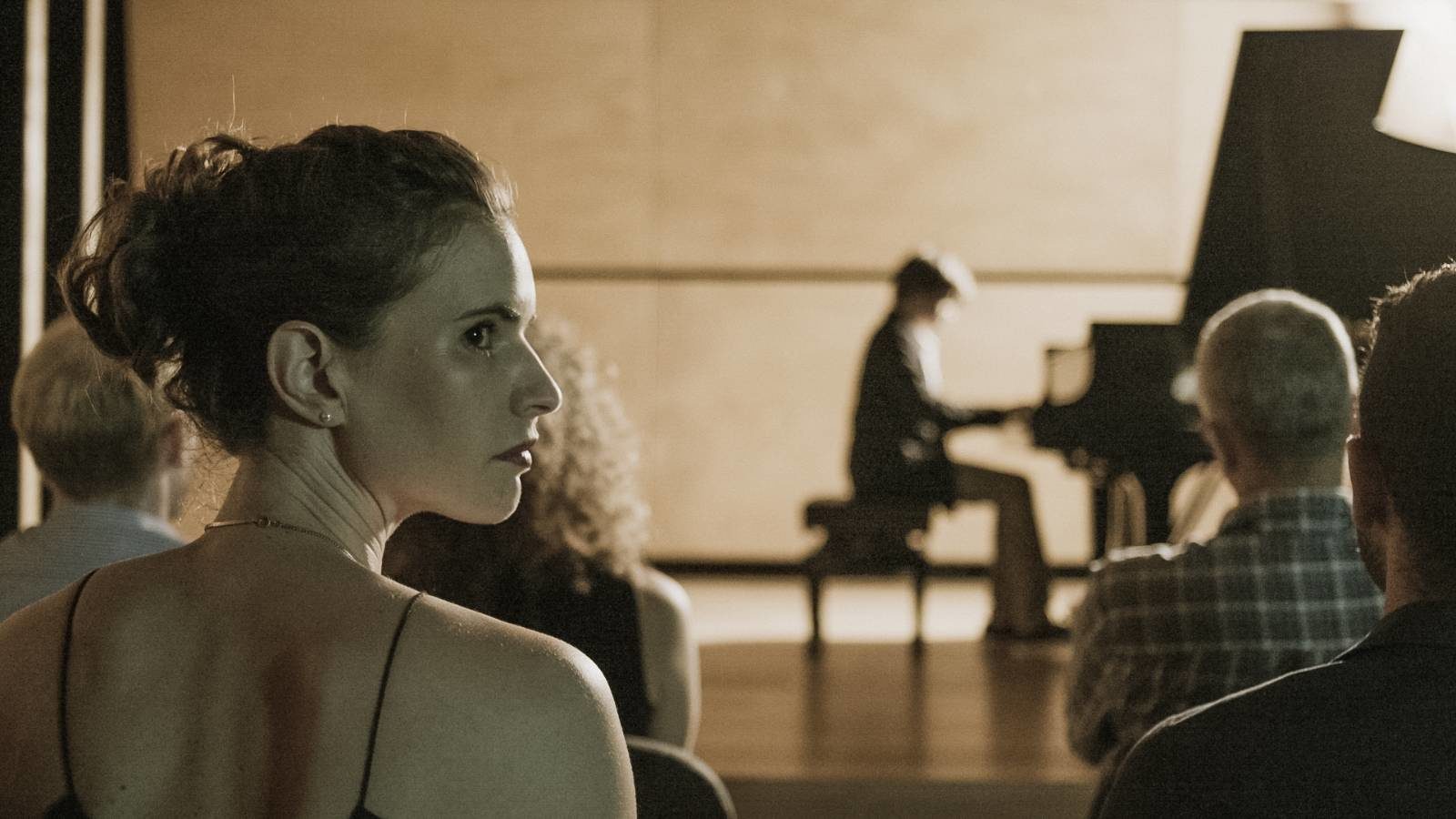 “God of the Piano” 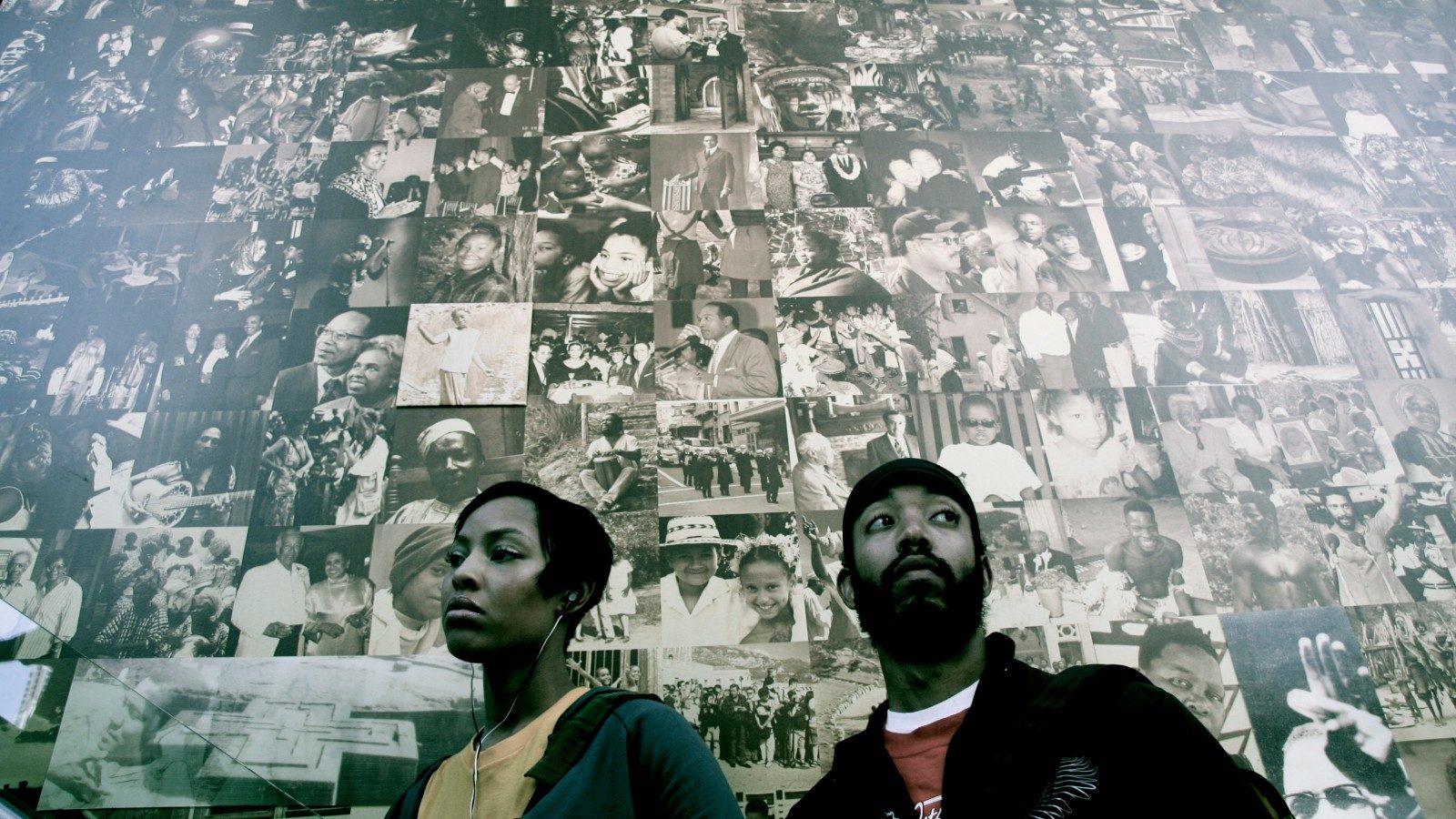 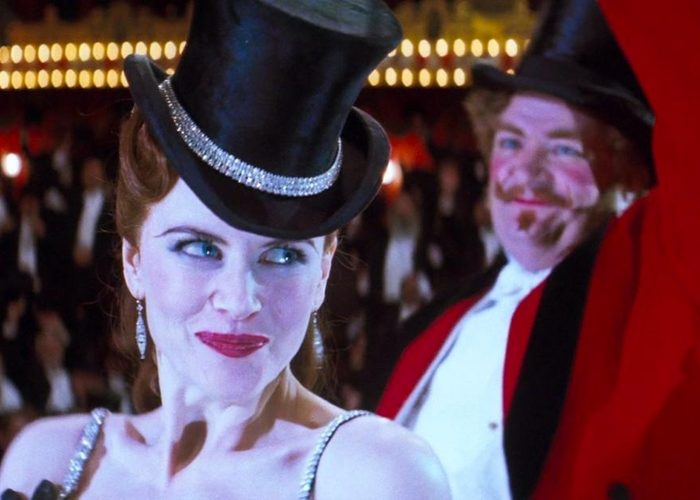 This Valentine’s Day, enter the world of the bewitching Moulin Rouge, where a penniless writer falls for the star courtesan under the jealous eyes of the duke. The soundtrack blends iconic songs, from Bowie to the Beatles, in this vibrant musical that celebrates truth, freedom, and—above all—love. 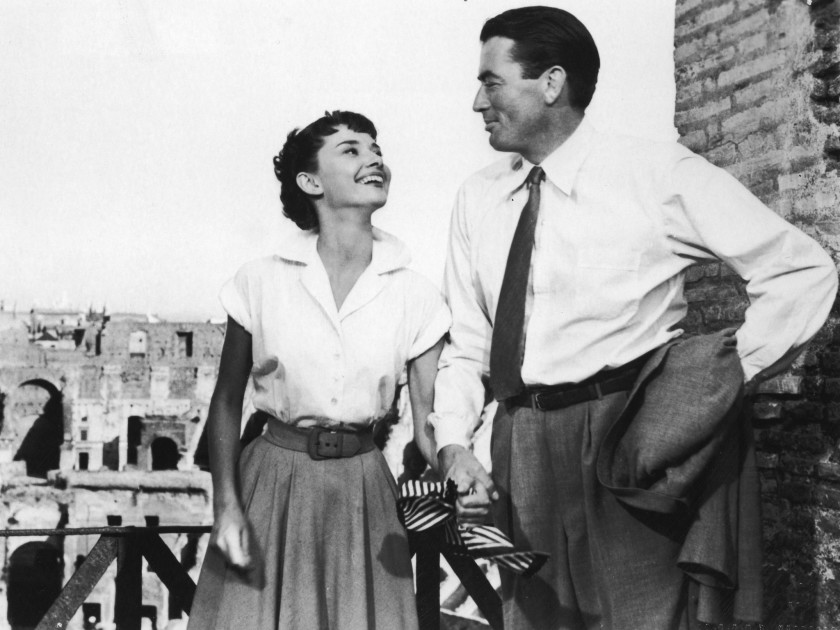 Hepburn’s European princess, fed up with royal obligations, escapes her handlers one night and finds her way to a handsome American journalist. The two cavort around Rome in a carefree fairytale filled with fashion and romance and all the other fun things that your one friend who went abroad won’t shut up about.