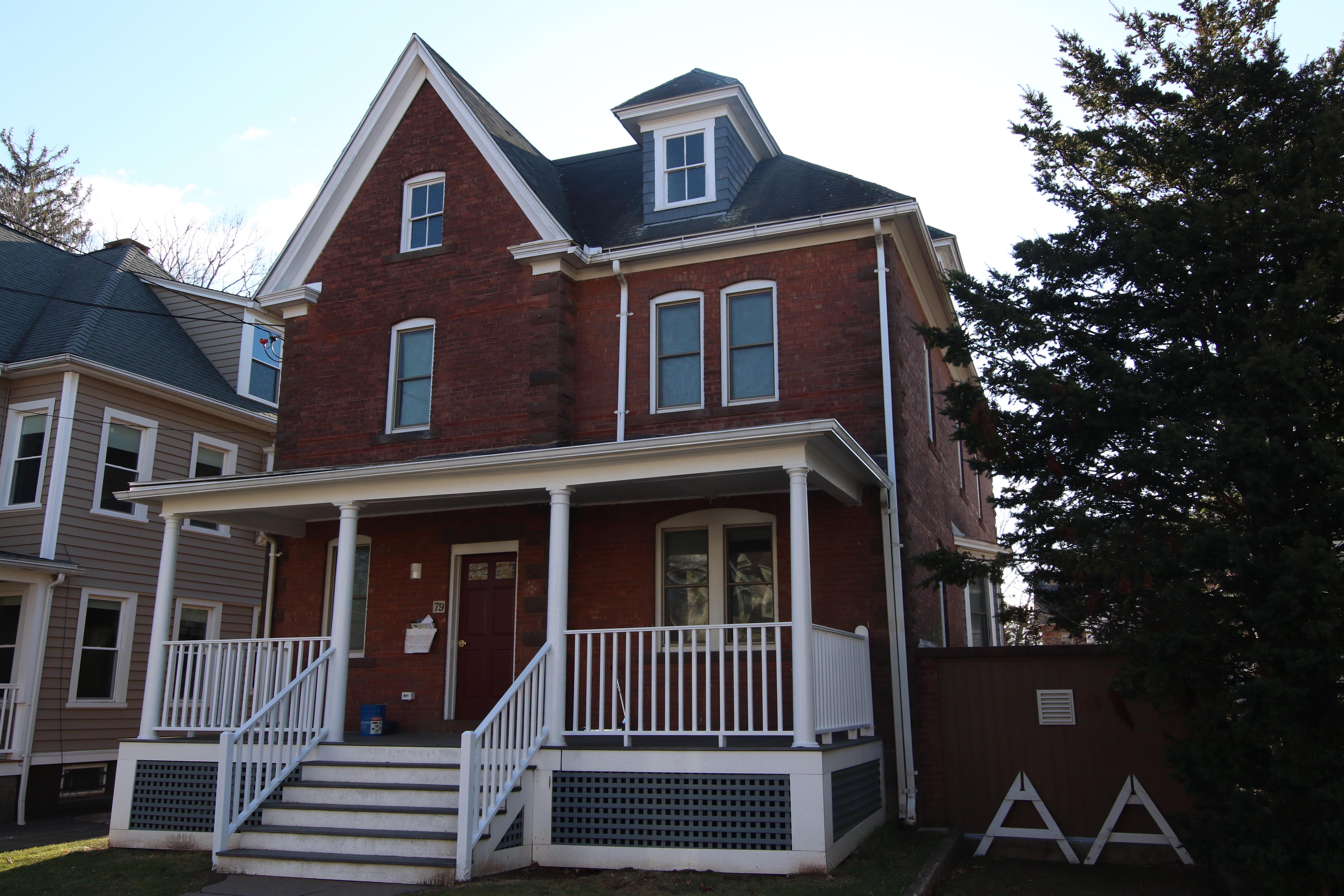 While this application process will be similar to previous years for RAs, HMs will now be selected before program house residents are chosen, with students applying for program housing after spring break. The previous process for selecting HMs chose an HM for a program house from its accepted applicants, which Associate Director of Residential Life Maureen Isleib believes created disproportionate chances for interested students to become HMs.

“Some students would apply not because they wanted to be an HM, but because they knew someone had to step up for the sake of the house,” Isleib wrote in an email to The Argus. “In other houses, there would be a number of strong candidates seeking the HM position and yet we could only offer the position to one of them. This new process creates a space for students wanting the leadership opportunity as an HM to seek that, while those who are solely interested in the house mission can focus their energies accordingly.”

For Womxn of Color House (WoCoHo) HM Charity Russell ’21, her enthusiasm after being selected as a resident for WoCoHo drove her to apply for the HM position.

“I went on to apply to be house manager just because I was really excited about getting into the house, and then I thought I could be a really cool fit and have more of a say of what goes on in the house and be able to create a nice cohort of women of color,” Russell said. “I really enjoy spaces where I can see people that look like me, can identify with me and understand my experience, especially at Wesleyan, so it was something that I really wanted to do.”

Because HMs will no longer come from a pool of residents selected by the previous house’s residents, current program house residents will have less of a say in selecting next year’s HM. While Russell emphasizes the value of having house residents’ input, based on her experience being selected as HM she believes ResLife will be able to pick an HM who can effectively work towards a program house’s mission.

“I do think that it’s really important to have more of a peer input on who is going where just because living in a house is a really great experience in that you know a lot about the community that you would like to create,” Russell said. “But at the same time, ResLife staff are very holistic in the way that they see things, and I do think that it’s not like, ‘Oh, like they will never be able to, to successfully pick a house manager because they don’t live in the house.’ They also know the house missions and they understand them.”

Due to ResLife playing a larger role in assigning HMs to houses, Isleib emphasizes the care that needs to be taken to place HMs in appropriate houses.

“It should also be noted that students will have an opportunity to preference particular houses, and will be asked questions regarding those missions in the interview,” Isleib said. “We recognize that not everyone is a candidate for any house and need to be thoughtful and intentional in our hiring assignments.”