GOVT372 Survey Looks At Loud Side, Quiet Side Political and Romantic Divides

This semester, GOVT372 “Political Communications in a Polarized Era” conducted a campus-wide survey to examine University students’ political perspectives, which addressed topics such as students’ positions on the Democratic primary field, knowledge of political issues, and overall partisan socialization. Fielded in mid-September, the class has been analyzing the data over the course of the semester.

One of the first questions on the survey asked what students saw as the most pressing issues currently facing the United States. According to the data, the majority of students are most concerned with the environment. This was followed by gun violence, and then race relations. 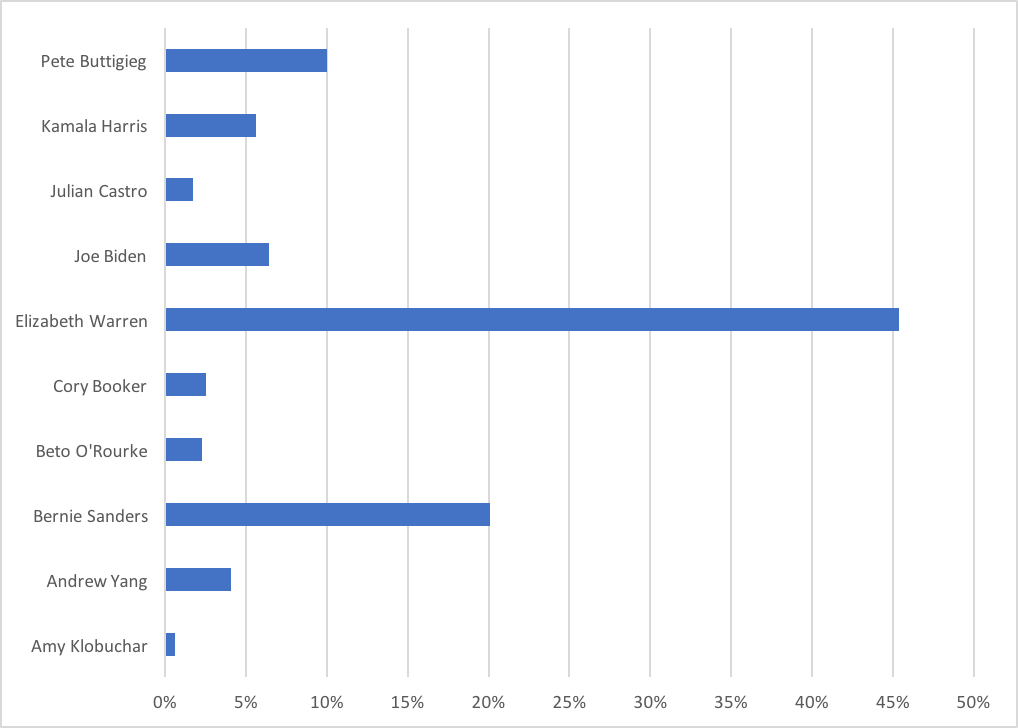 Despite these results, the data show that the student body is also concerned with the notion of electability. When asked who had the best chance of beating President Donald Trump—regardless of who students individually support—respondents most heavily supported Biden, followed by Warren and then Sanders.

Another section of questions that the survey looked for was partisan socialization. When asked if students had any friends on the opposing side of the political spectrum, 54.5 percent of students said no. When broken down by geography, urban students were by far the least likely to be friends with political opponents. High-density suburban, low-density suburban, and rural students, on the other hand, were more likely to be friends with people from the other side of the political spectrum. 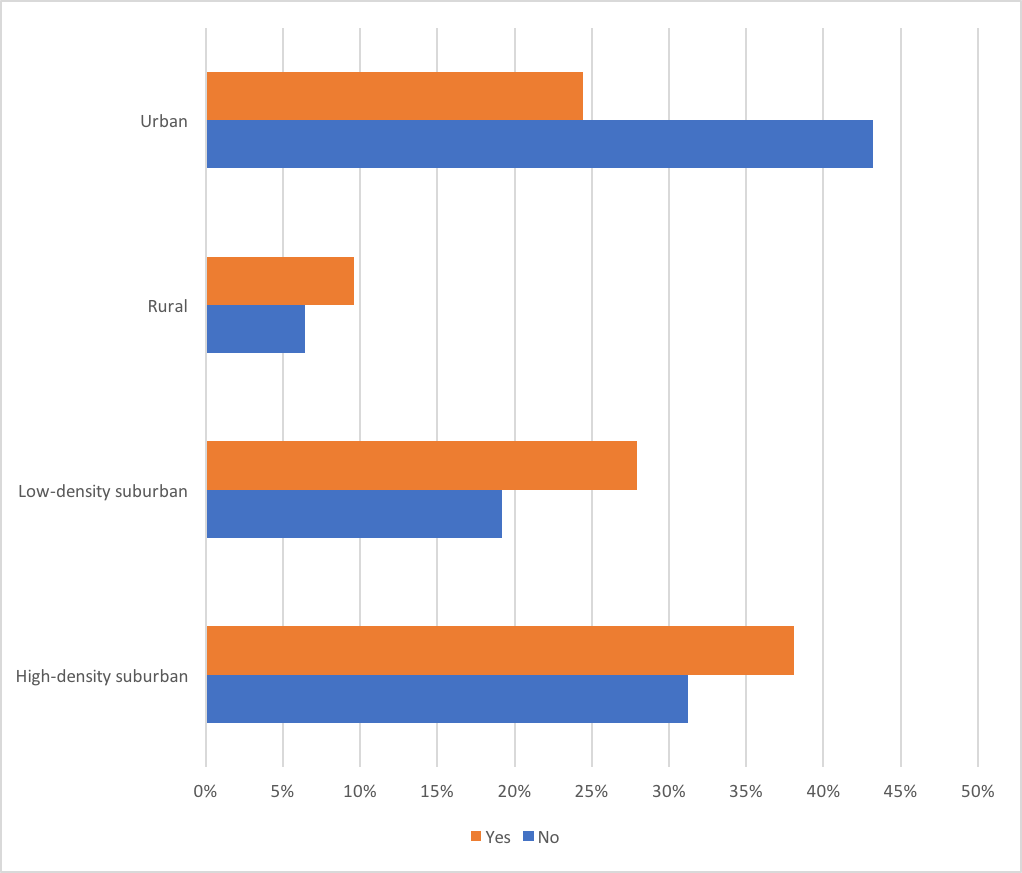 Figure 2. Distribution of partisan socialization, as moderated by students’ hometowns 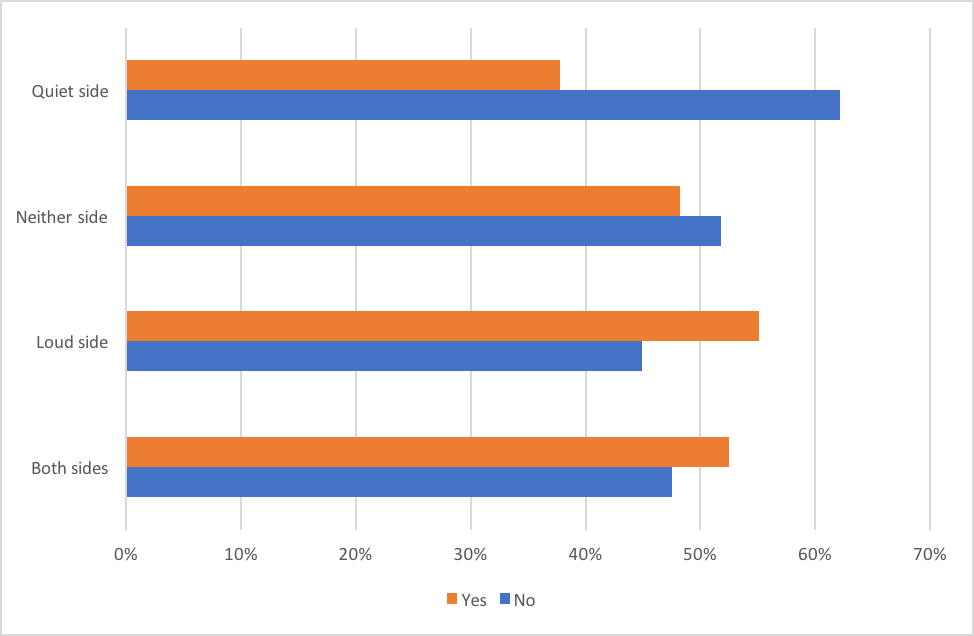 Figure 3. Answers to the question of socialization with people in another party, moderated by Usdan side preferences. 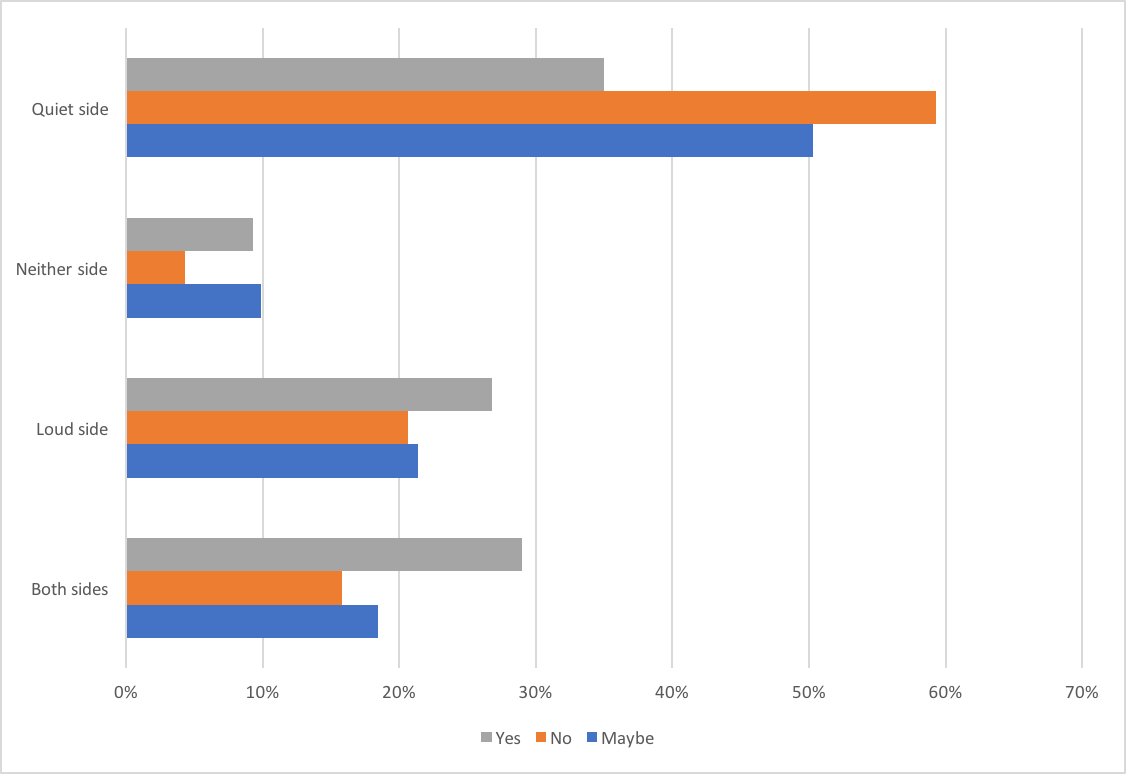 Figure 4. Responses to the question of whether students would date someone across the aisle, based on Usdan side preference.

Remaining survey data will be distributed to the wider student population likely by the end of the semester.