ITS Works to Improve WiFi Connectivity 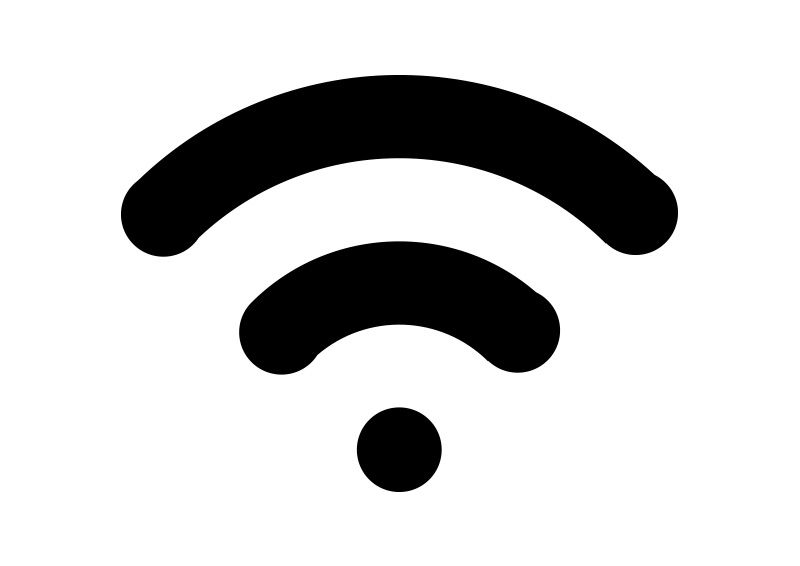 To address student complaints about WiFi connectivity and accessibility on campus, Information Technology Services (ITS) is working to improve WiFi in troublesome areas of campus, namely wood-frame housing, program housing, and older dorms.

ITS has outsourced the WiFi for wood-frame housing to Comcast for years because it is not financially feasible for Wesleyan to directly connect those houses to the Wesleyan network, according to Deputy Chief Information Officer Karen Warren. However, as of right now, the University is 75 percent of the way to reaching their goal of installing new access points for the more than 180 wood-frame and program houses on campus. These access points allow students to access to the AirWes and Eduroam WiFi networks through the Comcast systems already in their houses, leading to a much faster and more seamless connection for the residents.

ITS hopes to install the remainder of the new access points by the end of this academic year.

“We agree and know that the wood-frame and the program housing that’s in those wood frames is tricky, it’s really tricky because on the plus side they’re cool houses, they’re a great place to live, and it’s progressive independence, it’s nice,” Warren said. “The downside is, they’re separated, they’re not connected. Wesleyan owns them, but it’s not like these buildings where everything is connected, so this has presented some challenges.”

However, even the houses with the new access points are still reporting issues with certain rooms in the houses. ITS is responding to these problems as they are reported due to of the sheer number and spread of the campus-owned wood-frame houses.

“It would be ideal to say we have the staff and the resources to go through every single house and measure, but we don’t,” Warren said. “What we’ve been trying to do is respond to the worst cases and get through those—and we have done five houses already this year, and there are more that have come in already, and basically, we’re just taking care of those.”

In addition to campus houses, older dorms like the Butterfields and Hewitt also pose problems when it comes to WiFi connectivity. Because of the architecture and high quantity of concrete in these buildings, some rooms may be fine, while others—particularly those at the end of the halls or near stairwells—could pose serious issues. The dorms that were built more recently, such as Bennet, were designed to minimize connectivity issues architecturally and, as such, face fewer of these issues.

To combat issues in older dorms, ITS can plug a mini access point into the room’s old, wired internet port, which is less expensive than adding new wiring for the students in these dorms who send complaints to ITS. In the future, ITS will use new software that allows them to see the areas that have the most dropped connections and worst service to be more proactive about solving these issues.

“The network administrators generated a list for me of the worst areas, whether we got a complaint from a student or not,” Warren said. “They just generated a technical report, and so for those top 15 areas within buildings, we are going to go through and just improve the experience in all of those, even if we didn’t get a ticket for it.”

Beyond issues with campus WiFi networks, there have been instances where connection problems occur because of students’ technology.

“The WiFi seems to me to be incredibly unreliable…as it only seems to work on certain devices,” William Miner ’22 said. “My older devices can’t get the WiFi here at all.”

In these cases, ITS can still help students come up with solutions. Often ITS will give students whose computers have older hardware small, wireless adapters that help with connectivity, but the ITS Helpdesk can also work with students on an individual basis to come up with a solution if their computer is consistently dropping the WiFi.

In their most recent meeting, the Wesleyan Student Assembly (WSA) passed a resolution that reinstated two WSA senator positions on the University’s IT Committee (ITC), collaborating with the ITC in the process.

“The WSA passed a resolution last night [Nov. 3] to put student representatives on the IT Committee for the purpose of advocating for the interests of the student body and keeping the student body updated on proceedings via committee reports,” WSA Senator Arden Weilheimer ’23 said.

These representatives will act as both advocates for students and a throughline between students and ITS to make sure that the most pressing issues of WiFi and campus technology are being addressed.