As fall begins, the sports world is transitioning from the baseball diamond to the hardwood with the beginning of the NBA season. The NBA is starting anew after a chaotic summer that included the Zion Williamson draft lottery, Kawhi Leonard’s Machiavellian power grab on Los Angeles basketball, and the fallout of Daryl Morey’s Hong Kong tweets.

But games have started and all seems right in the league again…well, not quite. The Warriors look like one of the worst teams in basketball, LeBron James isn’t the best player on his own team, and Kevin Durant is sidelined on the bench of the Brooklyn Nets. What happened?

The last moment of the 2019 season was when the Leonard-led Toronto Raptors hoisted the Larry O’Brien Trophy to close out the Finals. It was the last game played in the famed Oracle Arena, and the last game of the Warriors dynasty.

Then, all hell broke loose.

Anthony Davis was traded to the Lakers, Kyrie Irving and Durant teamed up in Brooklyn, the Celtics replaced Irving with Kemba Walker and the Warriors replaced Durant with D’Angelo Russell, Al Horford traveled down I-95 from Boston to Philadelphia, the Rockets reunited Russell Westbrook and James Harden at the expense of Chris Paul, and Leonard ghosted the Lakers and brought Paul George with him to the Clippers.

Now, shall we get the lay of the land on how the stars are handling their new situations?

Kyrie Irving and the Brooklyn Nets 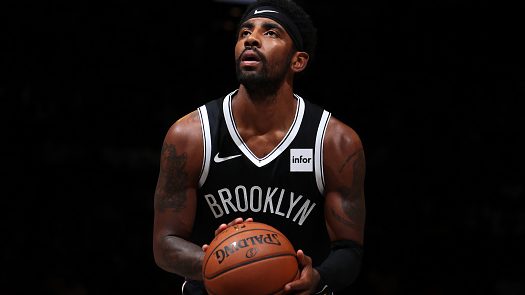 With Durant out for the year, Irving gets a long and isolated chance at a first impression with his hometown team, and it’s gone exactly how everyone thought it would go. In his first game, Irving was electric, scoring 50 points on a myriad of step-back 3s and ankle-breaking dribble moves. He was unstoppable up until the last possession when he fell down and missed the would be game-winner. Every Nets game has been decided by 10 points or fewer; they’ve frankly been thrilling to watch.

But only one of those games was a victory, and turmoil is already brewing. A Jackie MacMullan piece has already put the mercurial star in a negative light. This is through four games! The honeymoon period was supposed to be a little longer than that. Maybe Irving will embrace the Nets culture, or maybe he’ll continue to be himself. No matter what he chooses, it’s going to be an entertaining season at the Barclays Center. 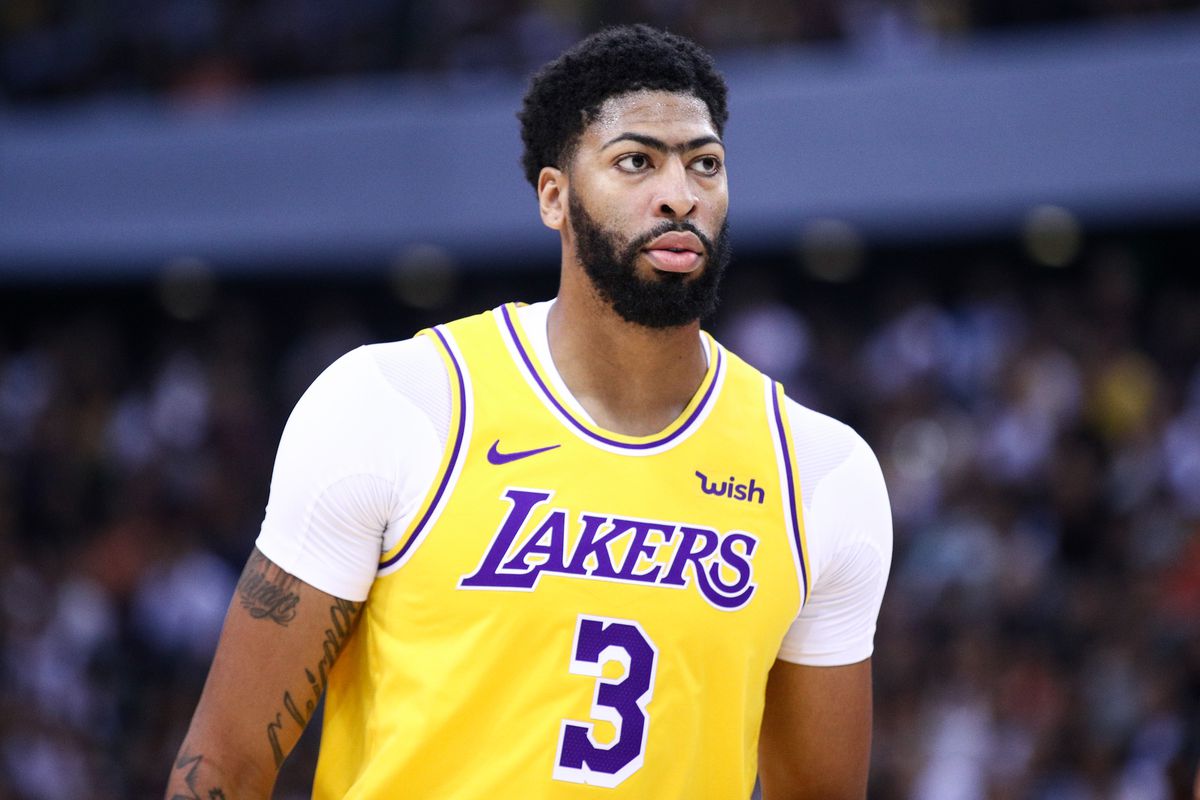 When his initial trade request fell flat, Anthony Davis finally made his way from the Pelicans to the Los Angeles Lakers to team up with LeBron James. As good as Anthony Davis was in New Orleans (he was really good), no one was watching him at the Smoothie King Center. Switch out the Big Easy for the City of Angels, and suddenly a lot more eyes look your way. Davis has certainly been worthy of those extra stares.

After the “Battle of LA” opener that ended in a 112–102 victory for the Clippers, the Purple and Gold have ridden a three-game winning streak on the back of their best player. Davis has been dominant, recently putting up 40 points and 20 rebounds against the Grizzlies. Anthony Davis might be the best player in the world, and his teammate might be the best player of all time. While LeBron James is getting older, he hasn’t shown any signs of slowing down. Even if he isn’t what he once was, this LeBron is still a top-five player.

The Lakers are a top-heavy team, based around two stars and below-average role players, and it doesn’t matter. Benches matter for the slog of an 82-game season, but once the playoffs come around, it’s gonna be Davis and James pick-and-rolls till the clock runs out. Golden State Warriors forward Draymond Green has always advocated for 16-game players, players who affect the game directly in the playoffs rather than role players who fill up minutes during the regular season. Those players help win championships. Anthony Davis and the Lakers are built for 16 games.

Kemba Walker and the Boston Celtics 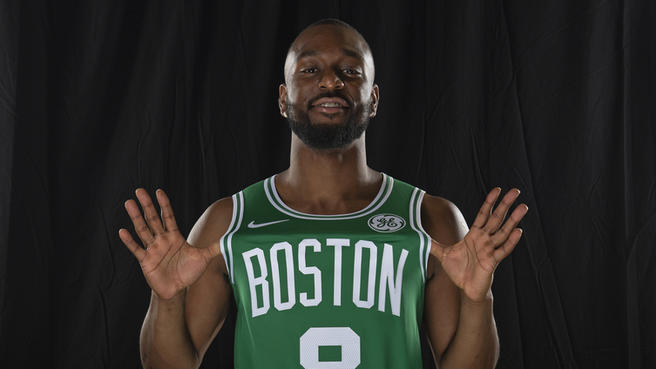 On the other side of the country lay the Lakers’ historic rival and the most successful team in NBA history: the Boston Celtics. Last year’s Celtics team was a disappointment, to put it mildly, and the organization was looking for anything to right the ship. Enter Kemba Walker. The University of Connecticut legend returned to New England in free agency and has immediately had a great impact on the team. The fans love him, the organization loves him, and he is balling out. After a rough debut in Philadelphia, Walker has lit up the Raptors, Knicks, and Bucks and led the Celtics to a 3–1 record. Most recently, the Cs pulled off a 19-point comeback against reigning MVP Giannis Antetokounmpo and the Milwaukee Bucks. The Celtics might not win it all this year, but at least the team is fun and happy. Gordon Hayward is returning to form and the Jay-Team (Jaylen Brown and Jayson Tatum) look like future all-stars.

Sports is an odd medium of entertainment, as people continue to consume it even if it brings them absolutely no joy. Last year’s Celtics brought no joy; it was wrong right from the beginning, and it was a slog to watch the team night in and night out. This year is fun, and that’s what sports ought to be. While the suffering that is inherent in sports might seem like a truer emotional experience, sometimes sports should really just be happy. Kemba and company might not have the greatest ending to their season, but it’s gonna be a joyous ride getting there.

The NBA is changing every year and there’s always a chance that next year is going to be the year. Last year the Lakers were out of the playoffs, the Celtics were miserable and the Nets were a middling playoff team with a low ceiling. But the NBA, unlike any other American sport, doesn’t exist for last year or next year but truly this year.

But if your team is bad, Giannis is a free agent in 2021, and who knows what the chaos will be then.