Looking for Answers: A Deep Dive Into Wesleyan Secret Societies 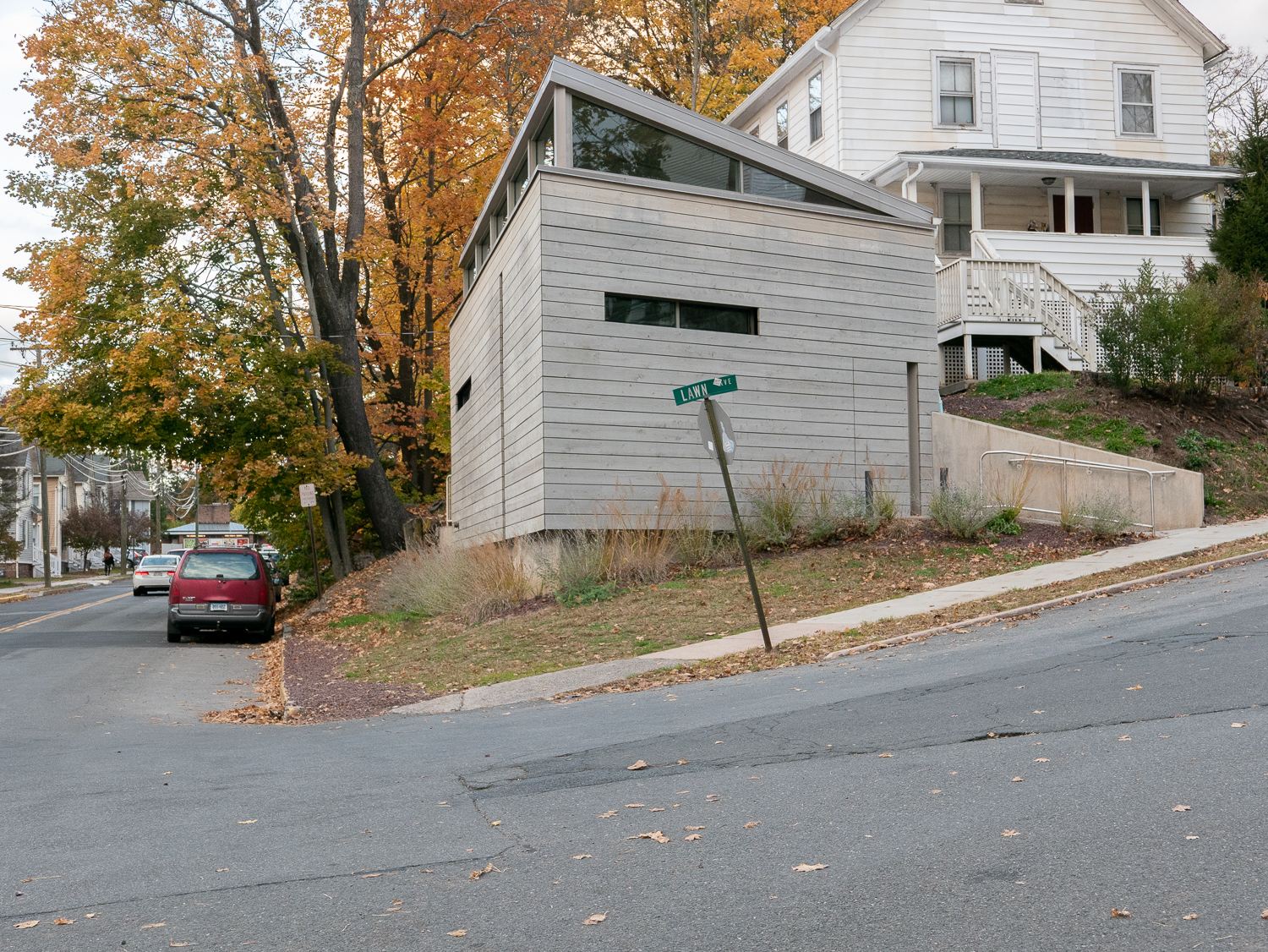 The mere mention of secret societies conjures up certain thoughts—dark robes, mysterious movements in the dark, and strange rituals, of course. Well, it appears that Wesleyan has its fair share of that as well, within the multiple secret societies that populate the campus.

Perhaps somewhat brainwashed by Donna Tartt’s enchanting imagery of the mysterious New England campus in “The Secret History,” I was immediately drawn to the Tomb upon my first tour at Wesleyan. Situated on the commonplace location of Wyllys Avenue and constructed with red brick and white pillars, the small building boasts heavy curtains and strange insignia.

Desperate to find out more about the curious goings-on at this establishment, I took to the most common source of information for Wesleyan students: WesAdmits. Unfortunately, though unsurprisingly, nobody wanted to talk to me. Although the lack of cooperation from my peers resulted in having to do a deeper dive into the internet, I was ultimately glad that nobody reached out, especially because a person’s readiness to talk about their organization would make for a very bad secret society member, indeed.

Wesleyan has two secret societies that are fairly well-known around campus: the Mystical Seven, and Skull and Serpent. These are among some of the oldest and most reputable secret societies in the country, and their creation went on to prompt the formation of many other societies at other schools.  Both of the societies were established at the very beginning of Wesleyan as a school: Mystical Seven was established in 1837 and Skull and Serpent in 1865. The two societies also have a close relationship to Eclectic at Wesleyan—Mystical Seven and Eclectic were both initially part of an eating club titled the “Alpha Eating Club,” an organization which would eventually become the Star and Crescent as we currently know it on campus.

According to the Wikipedia page on the Mystical Seven, Skull and Serpent was formed as a rival society to its older relative. Knowing nothing about the Mystical Seven and their presence on campus, I took to The Argus archives. The two buildings stood next to each other in the Center for the Arts complex until September 8, 1995, when the Argus article from the date details that Mystical Seven’s mysterious seven-sided building called the “Mystic Templum” was gutted by a fiery blaze with a mysterious cause. Skull and Serpent’s original building, designed by Lincoln Memorial architect Henry Bacon, still stands today. It appears rather innocuous from the outside. Its name, “The Tomb,” suggests an interesting original purpose—is there anyone actually buried there? If so, who?

Although the point of secret societies is that they are secret, there are some things that are known about the different groups. According to a 2012 Argus article on the topic of Wesleyan traditions, the Mystical Seven started as a literary society, where “members would meet on Fridays to share their writings.” Although the purpose of the society is now mostly a secret for the people not involved, it is known that Skull and Serpent throws parties, albeit rather exclusive ones. The selection process is unclear to say the least—a reliable source informed me that she had to crack a code in order to even apply to the society.

Despite being, well, secretive, the society has taken to the internet to remind Wesleyan’s population of their existence throughout the past decade. In 2013, the group posted a 30-second video riffing on the popular Harlem Shake dance trend. Donning the requisite dark robes and skull masks, the members of the society can be seen Harlem-Shaking-it in a variety of costumes in what I expect to be the Tomb.

Skull and Serpent resurfaced in 2016, when the Skull and Serpent did yet another challenge—this time, the Mannequin Challenge. In this video, originally published on Vimeo but sent to Wesleying, members of the mysterious group pose in all sorts of interesting poses—everything from giving birth to a baby doll, lighting a cigarette, taking shots and throwing up into the toilet, while the song “Black Beatles” by Rae Sremmurd plays hauntingly in the background. All of these actions are done wearing the requisite skull masks and black robes, although some of the member’s hair and clothes are visible, effectively teasing the watcher by giving them a hint as to the identities of the members.

The timeline ends last Halloween. Although this does not necessarily directly connect with the secret society, it does encompass some of the same flavor of the societies’ shenanigans. Last year on Oct. 31, the entire Wesleyan population received a mysterious email from Dean Mike passing on a photo of seven robed individuals gathered around the Douglass canon, sitting on the bench next to the labyrinth. It may just be speculation, but there is some possibility that this could be the re-emergence of the Mystical Seven.

This year, will there be more interesting events? Who knows. But it is clear they are still out there.