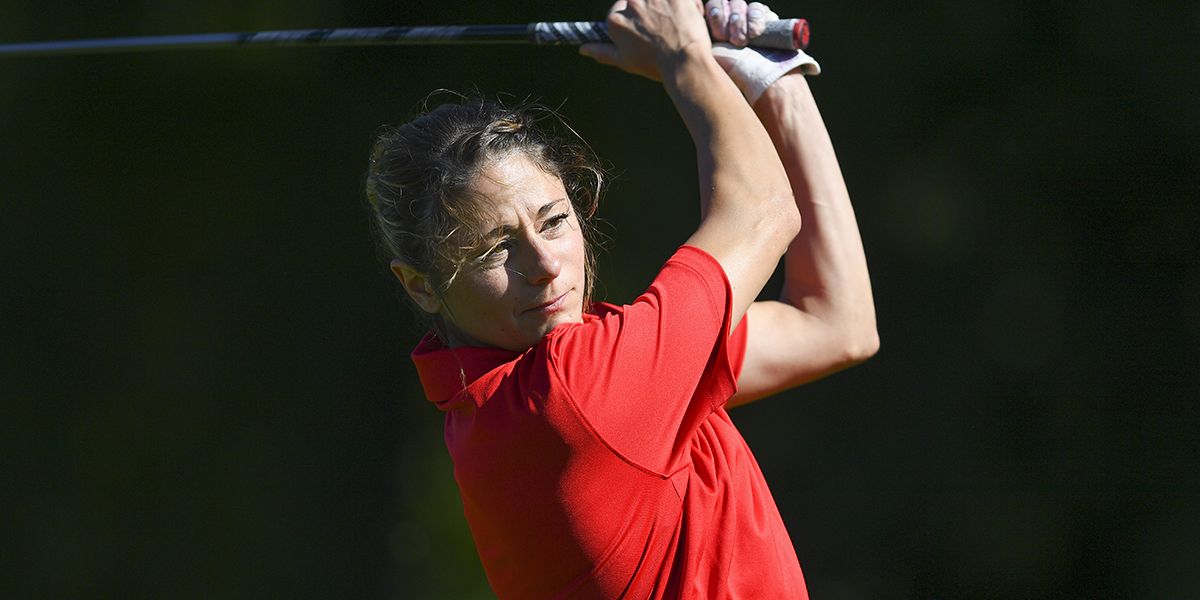 As the nice September weather and the fall golf season both wrap up, the women’s and men’s golf teams got back on the green for some ’CAC competition.

“Our weekend at Middlebury saw a significant improvement from the week before,” team captain Saadia Naeem ’20 said. “Both days of play were really good. I think Meg [Wiley ’22] and I both saw significant returns on our focus on our mental game.”

This year’s team has emphasized the importance of the mental game, ensuring that all players come to compete with extra focus and preparation. These elements proved helpful this past weekend, when the players struggled with difficult course conditions.

“Conditions on the course varied considerably between Saturday and Sunday, which meant that we had to approach both days with different strategies,” Naeem said. “Middlebury got two inches of rain last week, so on Saturday we played the ball up through fairways. This meant that if our ball had mud or water on it, we were able to clean it off to ensure that we were giving ourselves preferable lies. This made Saturday a little bit more manageable. It’s amazing how much of a difference water on the ball can make. But on Sunday, the course was still pretty wet and we weren’t playing preferred lie. This made Sunday slower which required more focus and stamina.”

The Cardinals are excited to take this performance into the NESCAC Women’s Championship qualifier this upcoming weekend, hosted by Williams at the Taconic Golf Club.

Naeem is looking forward to building upon this past weekend and moving forward into the qualifiers.

“I’m proud of how Meg played, and I’m proud of how I played,” she said. “After the tournament, on the drive home, Coach, Meg, and I really went in depth on what we could improve this week, what our strategy would be for Williams, especially around the greens, and what we learned from Middlebury. I’m really excited to get to play Taconic again, it’s one of my favorite courses and I feel like I always do well there.”

While the women’s team was up in Vermont, the men’s golf team competed in their version of the NESCAC golf qualifiers. While the team did not qualify for the spring tournament, they finished in eigth place out of the 10 competing teams. This was one of their best performances in recent memory.

Despite the overall loss, captain Elliot Witdorchic ’20, was happy with how the team concluded its season.

“Even though we didn’t qualify for the Spring NESCAC tournament, I felt really encouraged by our Sunday score as a team,” Witdorchic said. “Our Sunday score was 307, which was lower than any team score we have had in recent memory.”

Noah Cate ’22 shot under 80 on both days, while graduate student George Blinick carded a 173 and Witdorchic a 175.

“The main lesson from the fall is that as a team we need to be more consistent over our two-day events,” Witdorchic said. “Usually, we have one really good day and one very average day. In order to be more competitive, we’re going to have to play more consistent golf, and that’s something that will come with practice. If we can refine our games and take that energy into the spring, we’re lined up to have a successful semester.”