Veg Out is Veg In: Students Talk Food Justice Efforts on Campus 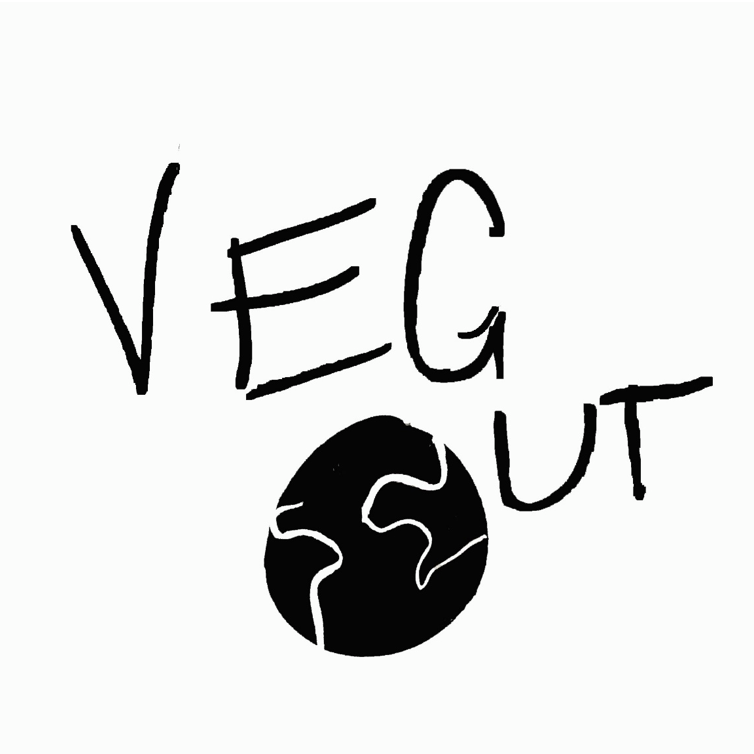 To the untrained ear, Veg Out might sound like a club for couch potatoes who want to hang around and watch TV together (a club which, by the way, sounds pretty great). But the University’s Veg Out is far from a group of lazy students.

Ingrid Eck ’19 founded Veg Out in 2015. The club focuses on issues relating to food justice and on promoting a plant-based diet as an important facet of environmentalism. While maintaining an overarching goal of reducing meat consumption on campus and beyond, the club divides into groups that work on large projects that interest the individual members.

“That’s when people are the most effective—when they’re working on something they really care about and are passionate about,” said club facilitator Sophie Hamilton ’21.

Some working groups focus on bringing speakers to campus to talk about environmentalism, others organize documentary screenings and facilitated discussions, and others still work on addressing the animal testing that occurs in the Biology Department.

According to club leaders, one thing that working groups are focused on now is approaching students on an individual level.

“Another project we’re working on is developing a relationship with the student-athlete community and kind of demystifying the whole plant-based protein concept, which a lot of people haven’t yet wrapped their head around,” explained Jolene Leuchten ’21, a member of Veg Out.

As the club advocates for a plant-based diet, members emphasize that the regulations in this type of eating are notably different from rules of veganism.

Club members explained that it is important to recognize that neither plant-based diets nor veganism should be seen as a fad.

“It’s not a consumer movement or a trend or a lifestyle,” Hamilton said. “It’s really about fighting for justice for other animals.”

While Hamilton said that animal justice is her main reason for her involvement in the club, other members said that their environmental concerns motivated them to join Veg Out.

“Especially currently, with everything that’s going on with climate justice and movements across the world, there’s a lot of attention being paid to the environmental impact [of meat eating],” Leuchten said. “I’d say most members have that at the forefront of their interest.”

Important to their image as a club is a general feeling of inclusivity. The club leaders are aware of the fact that veganism has a reputation for being an exclusive movement, given that involvement represents, for most, a substantial lifestyle change.

“We’re not the vegan club,” said Hamilton. “[As a member] you simply have to agree with the mission of reducing our collective consumption of animal products.”

The first big victory of the club was the implementation of Veg Out Tuesdays, which stemmed as an adaptation of the Meatless Monday concept that has become popular throughout the country.

“The idea was to have it [be] more positive than ‘taking your meat away,’” Veg Out member Kate Sundberg ’20 said.

Sundberg joined Veg Out just as the meatless Tuesday movement was getting started, at a time when it didn’t have a lot of  support.

“A lot of my freshman and sophomore years—so 2016-2017 and 2017-2018—was doing campaigning trying to get the numbers up for Veg Out Tuesdays and just raising awareness about why we were doing it,” Sundberg added.

The efforts of the group paid off. Though it started as a biweekly occurrence, Veg Out Tuesday was established as a weekly event in January of this year. The impact of the program, however, goes beyond introducing one vegetarian meal to students’ diets.

“It’s really raised the profile of the whole issue of animal products, especially as related to environmental concerns,” Hamilton said. “The very absence of meat at one meal I think prompts people to consider, ‘I wonder why someone would choose to leave meat out of their diet?’ and I think it’s a starting point to get people to think about why someone would advocate for not eating meat.”

Since the implementation of Veg Out Tuesdays, the club has continued to broaden its goals.

“We have started expanding our mission to host events and generally spread awareness and educate people about the importance of adopting a plant based diet and the ways it can help the environment, ourselves, and a lot of other social justice issues,” Leuchten said.

Other Veg Out accomplishments from last year include the production of a plant-based food guide for Middletown and on-campus dining. They also introduced a recurring food justice lecture series, which features speakers like Professor Anthony Hatch, the University’s Sustainability and Environmental Justice Coordinator.

Currently, Veg Out is collaborating with Middletown and the University to host the Urban Farming Symposium, a day focused on discussing the future of environmental justice in Middletown, on Oct. 12. The club will also be co-hosting events and leading workshops throughout the year.

One of Veg Out’s goals for the year is to partner with other on-campus groups that are also connected to environmental issues, especially within the still-developing Climate Congress, a conglomeration of sustainability-focused student groups.

“[We want] to see how we can best collaborate because when it comes down to it, we’re all working toward the same thing,” remarked Leuchten.

Leuchten mentioned that there is still some resistance to Veg Out’s initiatives and plant-based eating in general, but she and many members of the club find it crucial to educate others about the importance of conscious consumption.