If you are a humanities student at Wesleyan, chances are you know a little more than you should about your professors. But one thing that we’re always left wondering about over at The Argus is what our professors are listening to. This week, we have the deets from four of our favorite professors: 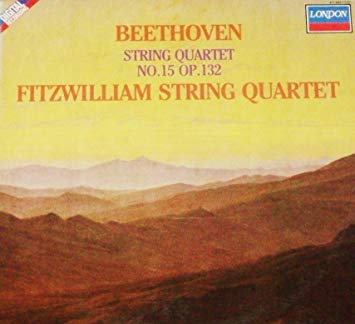 “This is very nerdy, but the truth is that I am listening to Beethoven’s String Quartet No. 15, which I heard in a concert a few days ago. The third movement is one of the most moving pieces of music I know, linked by Beethoven to his recovery from a serious illness and very much a story of recovery, growing strength, gaining both peace and joy. It is so beautiful! And so deeply, richly life-affirming.” 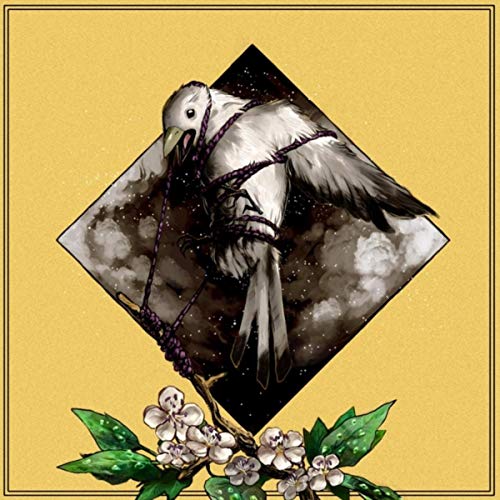 “I listen a lot to Liz Vice. I’m not a believer, but I find her music moving—I guess because it has a perfect groove and is beautifully executed and sounds intensely sincere.  My favorites are ‘Empty Me Out’ and ‘Baby Hold On.’” 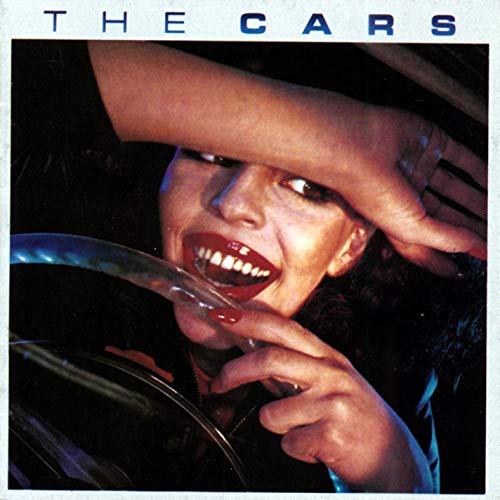 “All Mixed Up” by The Cars

“Ric Ocasek’s death sent me back to The Cars’ self-titled debut, and while all those singles remain so familiar, it’s the last song on the album, ‘All Mixed Up,’ that I keep playing. There’s something devastating in its nostalgic, detached cool, let alone a futuristic new wave suite that’s got Roxy Music’s sheen, a studied Velvet Underground drone, and Kraftwerk beat, and that Phil Spector break when Ocasek comes in on the high harmonies. ‘She’s always out makin’ pictures/She’s always out makin’ scenes/She’s always out the window/When it comes to makin’ dreams.’ You don’t have to know what Ocasek means to feel the romance he evokes.”

“Almost every Uber I’ve been in since arriving in Middletown in June seems to have been playing Lizzo’s ‘Truth Hurts.’ It’s accidentally been the song of my summer. Mind you, if I have to listen to chart music, I’m okay with it being Lizzo. The last album I listened to in full was Death Cab For Cutie’s “Thank You For Today.” And the last single was Lord Huron’s ‘The Night We Met’ played on repeat half a dozen times earlier today because apparently I needed to have a little cry.”