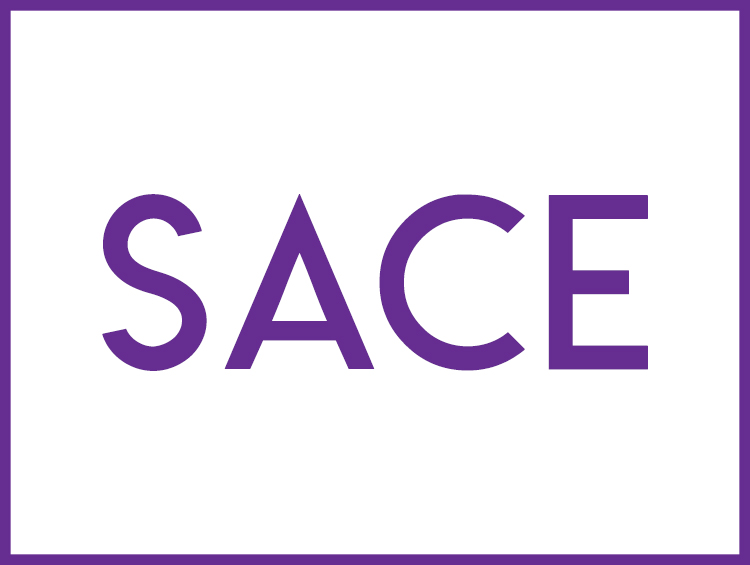 A new Advisory Committee for the University’s Office of Survivor Advocacy and Community Education (SACE) has embarked on its first full year as an organization on campus, aiming to provide students’ perspective to the office. The committee consists of SACE Director Johanna DeBari, Director of Health Education Seirra Fowler, SACE Intern Asiyah Herrero ’22, WesWell Bystander Intern Jewels Ferguson ’20, and 12 other students.

DeBari, who came up with the idea for the committee, notes that it first occurred to her when she saw how interested students were in the SACE Office and its proceedings.

“It felt important to invite a greater diversity of student voices into the conversation on a volunteer basis,” DeBari wrote in an email to The Argus. “[The committee is] meant to honor a lot of the feedback and interest I had been receiving of students wanting to be more involved and connected to the SACE Office. It felt like one way to create opportunities for student engagement.”

Fowler echoed DeBari’s desire for students to play a more active role in the SACE office.

“All the work that every department does on campus is because [of or] for students, so having student involvement is critical,” she wrote in an email to The Argus. “With SACE being such a new office, I also think it is vital to have student involvement as [it] develops.”

Students on the committee will work with the SACE Director and SACE Intern, advising on the implementation of outreach and educational programs. Students will also work on content development and will have the opportunity to plan and organize SACE events. At the moment, event-planning is the SACE Advisory Committee’s main focus.

“A typical committee meeting is essentially us going through updates on different events that have happened, that are announced, and events we are workshopping,” Sophia Clevenger ’22 wrote in an email. “We go through what can be improved and what our strengths are. We are still finding our grounding and how we can be most effective on campus.”

Another of the group’s goals is to raise awareness about the new SACE Intern.

“There’s a new SACE intern [Herrero], so we’ve been really trying to publicize her because [Rachele Merliss ’19] who graduated last year was known as the SACE intern, everyone knew her role and [knew] she was a resource,” Ferguson said.

The committee is also working to spread awareness about the SACE Office and its resources, Kathryn Campbell ’22 explained, beyond the self-selecting group of students who show up to specifically advertised events.

“We’ve talked about outreach to a broader audience in terms of consent education, rather than the small group who would typically attend such events,” Campbell wrote in an email to The Argus. “We really want the outreach to spread all across campus so that no person goes through their experience here at Wesleyan in the dark about these issues.”

DeBari acknowledged the uncertainty facing the committee in some aspects of its work given its newness in an email to The Argus.

“Overall, this is the first full year the SACE Student Advisory Committee will be in effect so I’m not quite sure what this will look like in terms of projects or ideas yet, [but] I’m excited to see where the students hope to take the conversation,” she wrote.

DeBari formed a search committee last spring, which included Fowler, Director of Health Services Joyce Walter, and former SACE Intern Rachele Merliss ’19, to find students for the advisory committee. They sent out a Google Form to students asking interested candidates to detail their previous experiences relevant to the committee and projects they envisioned happening on campus, among other things.

The search committee members agreed to invite 12 students to join the group, a small enough number to allow everyone a chance to share their perspective over the course of the hour-long meetings. Each search committee member then presented their top 12 candidates to the whole group. They saw overlap in their choices, which helped them to eventually narrow the pool down to the desired number.

“Really it was based on how students answered the application questions,” DeBari explained. “The experience and connections to the work, passion for the issues, what they wanted to get out of the committee, it was a lot of factors.”

When asked why the advisory committee is necessary for Wesleyan’s campus, WesWell Intern Ferguson spoke on the unique perspective students could bring to supplement the knowledge and experience of the SACE Office staff.

While students had various reasons for applying to join the committee, a common thread in their responses was the formation of a survivor-centered community, one of the fundamental principles of the SACE Office itself.

“What initially led me to join the SACE advisory committee was my interest and passion for the rights of survivors as well as proper and sufficient consent education,” Campbell wrote. “I thought that Wesleyan could do a lot better at the latter, and thus I decided it would be good to have a voice in the process and discussion of the topic.”

Member Naomi Okada ’20 also emphasized the value of the education the committee provides for herself and other members, not just for the broader Wesleyan community.

“Unfortunately, I’ve had many conversations with close friends of mine who are survivors,” she said. “I tend to second guess my decisions when a friend actually goes through an incident of assault. What are things that I could do as a supporter? How can I make my friend’s life easier at this very moment? What does support and advocacy look like?”