As temperatures rose and classes ended last spring, most Wes students left campus, saying goodbye to friends, teachers, and WesWings for the summer. They journeyed home, or to jobs or internships. Some of them went on vacation. Most of them drank White Claw.

A number of students, however, stayed on campus. These individuals took summer classes, or assisted in labs, or worked on the farm, or probably drank White Claw. Throughout the summer, they went by many titles—but Summer People might be an apt description.

The couple hundred students who spent their summer in Middletown enjoyed a more relaxed, quiet Wesleyan. With the majority of students and faculty away, the campus was more peaceful and empty. Summer People enjoyed hanging out with friends in a less stressful environment, making new pals through research, classes, or working, and exploring all that Middletown has to offer. 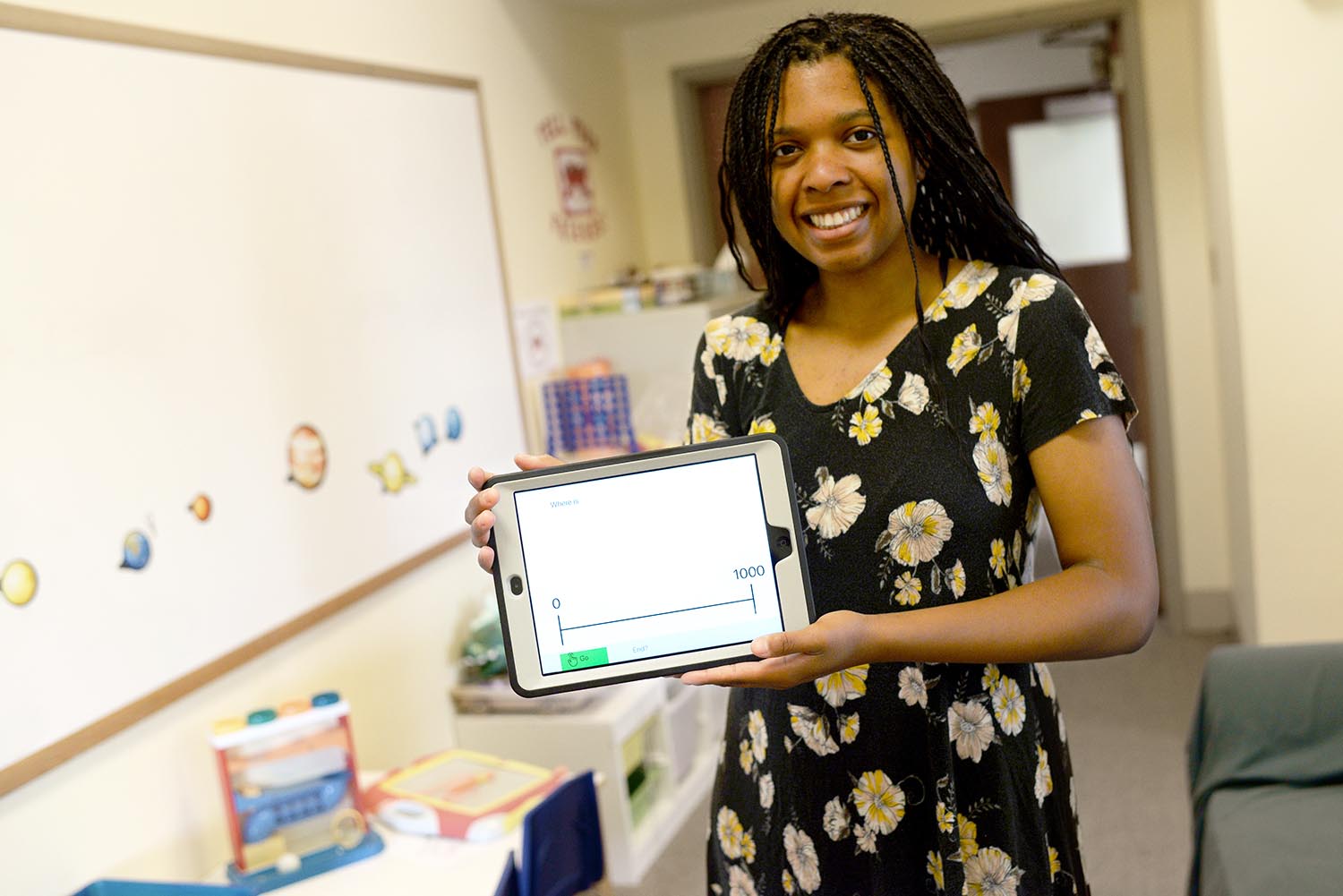 “[It was] perfect for finding a seat outside during nice clear days, and reading or writing,” remarked Sophie Charles ’20, who worked in the Cognitive Development lab this summer.

Charles’s research involved studying the development in spatial and numerical reasoning in children 5 to 11 years old.

Although some said boredom occasionally set in, students got involved with informal sports leagues and said the lack of familiar faces encouraged them to be open to new friendships. Students we talked to said that they appreciated the tranquility of a less densely populated campus. At the same time, summer events, like the annual car show on Main Street and the first-ever Middletown Pride Parade, brought students off campus through July and August.

Wang spent her summer coding in the lab run by Huffington Foundation Professor in the College of the Environment Frederick Cohan and Edward Burr Van Vleck Professor of Computer Science Daniel Krizanc, where she helped to create a program that divides a genome into ecotypes on the basis of nucleotide entropy.

Other students who assisted with research did so in a variety of disciplines. Katie Toner ’20, who spent two summers on campus, studied the radio-physical properties of volcanoes on Venus with George I. Seney Professor of Geology Professor Martha Gilmore.

“It mostly involved a lot of mapping and data analysis,” she said.

“I basically turned stem cells into other cell types to understand how the diseased brain works,” he explained. “I also have a bunch of cute photos of neurons.”

Some students also stayed in Middletown for work that had nothing to do with Wesleyan. Julia Kahn ’21 interned for Gilead Community Services, a nonprofit focused on providing mental health services to Middlesex County. Kahn, along with Emma Smith ’22, worked on grant research, policy writing, and community outreach. In addition to interning, Kahn did research in Professor of Neuroscience and Behavior Matthew Kurtz’s schizophrenia lab and found that summer was a good social experience as well.

“I transferred in as a sophomore, so I’ve always felt like I’ve missed out on knowing people in some ways,” Kahn said. “But being here in the summer kind of felt like I made up for that. I was surprised by the number of people I met and am good friends with or recognize around campus, thanks to spending the summer on campus.”

Long Lane Farm also remains active during the summer. A rotating group of students take care of the responsibilities, mostly managing crops and maintaining farm equipment. Due to the hard work of the students, the farm had a pretty decent harvest this summer, with no significant crop failures.

“[It’s a] really fun experience where you can create your own schedule and learning how to manage a farm for a summer, which is the most exciting time to work on a farm,” explained Toner, who worked at Long Lane over the summer. 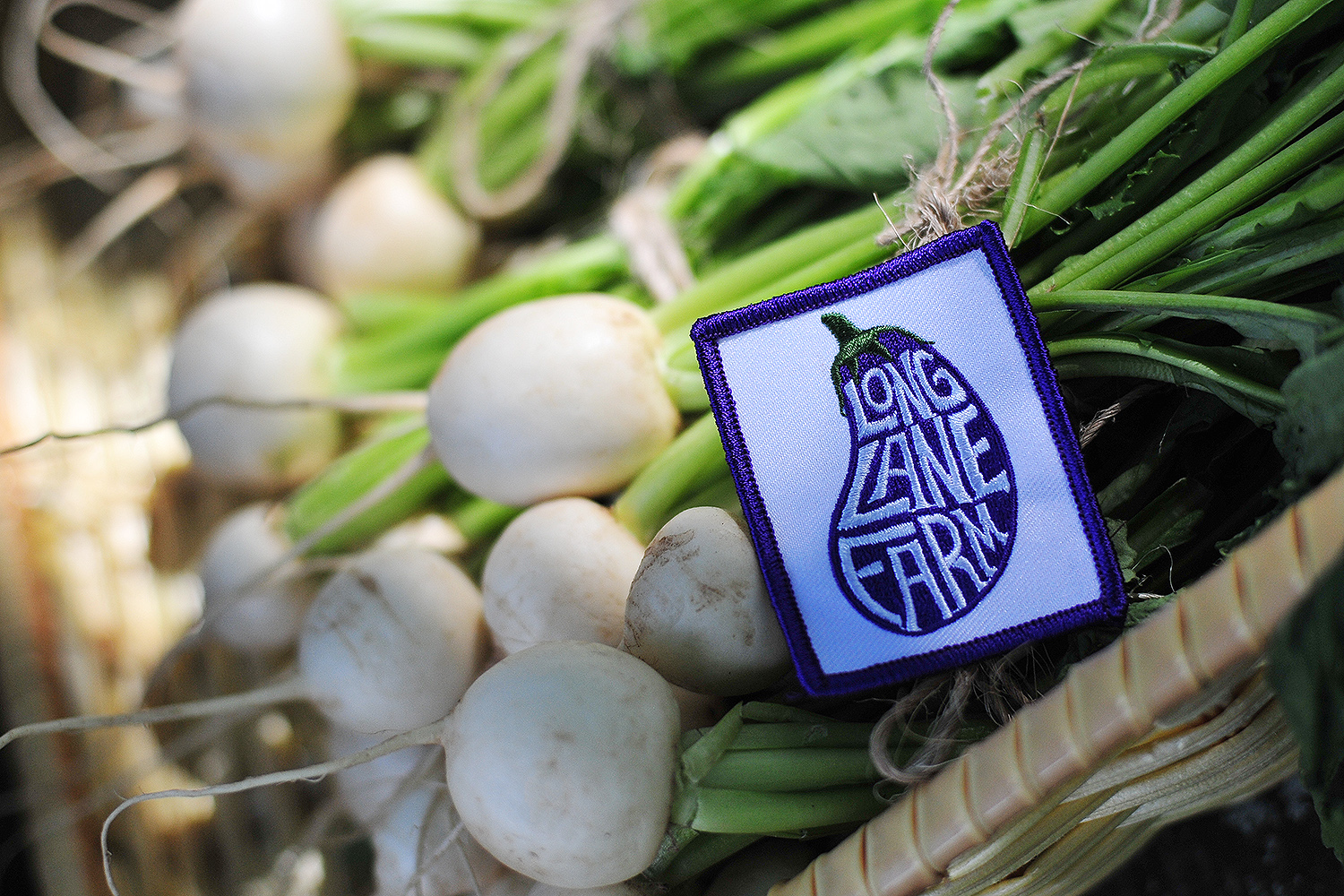 Students who couldn’t regularly make it to the farmer’s market had to forage for themselves. Many of the University’s dining options—Summerfields, WesWings, Pi Café, Weshop—are closed, and there is no meal plan available.

“Usdan is only open for Summer Session 1 and 2,” said Chossis.

Summer Session, which consisted of two parts that ran from May 29 through June 27 and July 1 through July 31, allowed students to take classes during the summer to make up requirements or get a head-start on the year.

While takeout is an option, most students said they ended up cooking for themselves.

“From what I could tell, close friends of mine were eating a lot of Annie’s microwavable mac and cheese,” Charles noted.

Despite this, some facilities did remain open for the duration of the summer. Freeman Athletic Center was open for the majority of the summer. The Science Library, Olin, and the music studios were also open, if one wanted to read up on epigenetics, write a novel, or craft a diss track, respectively.

Shelter was also a primary concern for the Summer Person. Bennet Hall was the only open dorm, but it was quite expensive—$24 per day for a double, and $30 for a single. Toner told The Argus that she managed to find a house 15 minutes away for herself and three friends—with a pool—that was cheaper than staying on campus. Kahn lived in the Alpha Delt building, even though she had no affiliation with the fraternity.

“If anyone is considering summer research, try to find housing outside of Bennet,” Chossis said. “It will improve your summer experience dramatically.”

For those with reservations about staying on campus over the summer, keeping all of this in mind might ease those fears.

“I think summer at school sounds pretty bad initially,” said Wang. “But I genuinely had a great time, made new friends, and accomplished research that I feel good about. Also, you get air conditioning, so don’t worry.”

Even if you spent your time off physically away from Wesleyan, it’s not too late to bring some of the summer with you into this school year. Before Seasonal Affective Disorder sets in, go outside and enjoy the beautiful weather. You’ve probably noticed promising signs already: Frisbee on Foss, new friendships (especially among first years), and that empty cardboard box of White Claw in the recycling room. May summer never end.

Sophie Griffin can reached at sgriffin@wesleyan.edu.