Middletown Diaries: “If I Can’t Do a Kegstand, How Am I Ever Going to Find a Job?” 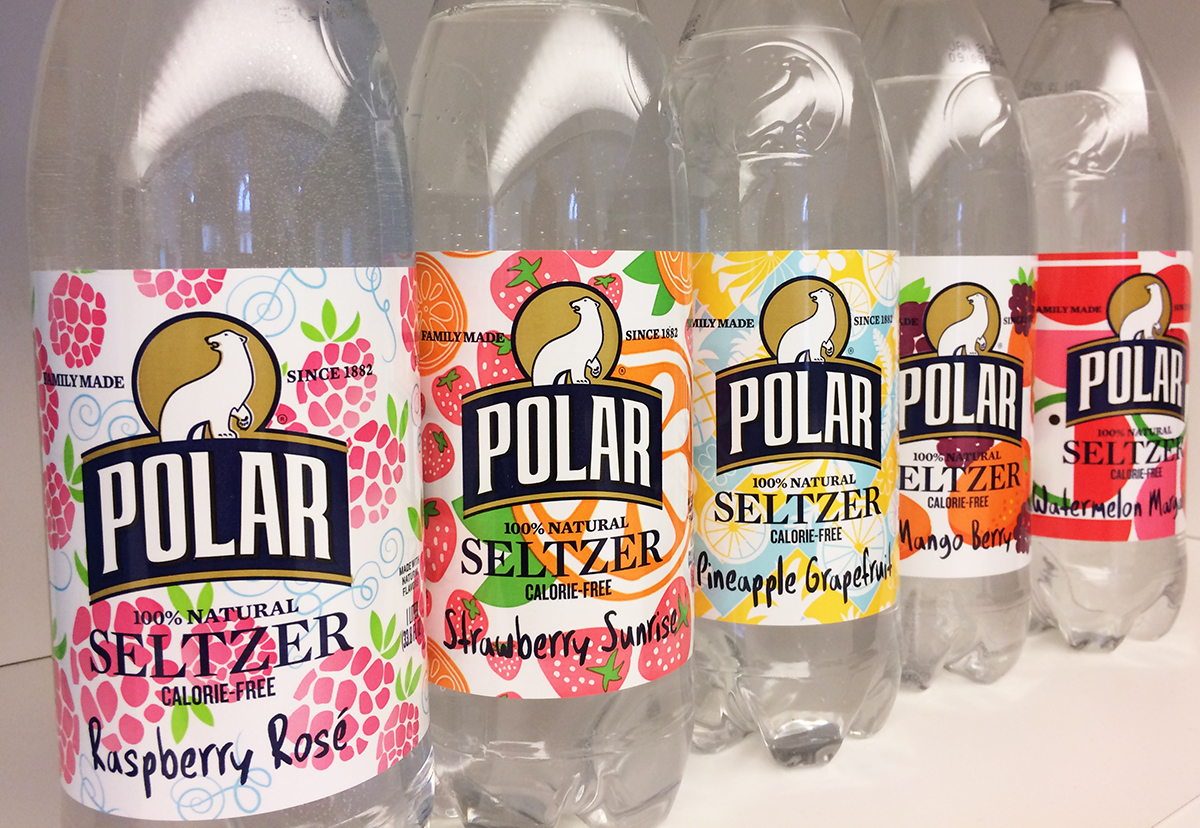 When I came to Wesleyan, I wasn’t aware that picking a preferred flavor of bubbly water would be such a political statement. But standing in front of the expansive rows of Polar Seltzer in the back aisle of Weshop, I was suddenly overcome by the burden of attaching my college identity to a variation of “natural flavors,” to a smooth, flimsy piece of plastic glued to a bottle of carbonation. Would I take an adventurous risk and go with a Cherry Pomegranate? Would I declare myself a purest and go with a Lemon or, god forbid, with an Original? Would I fancy myself cosmopolitan, like an East Coast city-slicker or like Carrie Bradshaw, and go with a Cranberry Lime? The options were an endlesṣ twenty-one flavors.

I had been standing in front of the beverage section for a solid three minutes, pondering my choices. My friend, who had come with me on a study break from Olin, joined me in the aisle and swiftly opened the glass door with a confidence that left me in awe.

“What did you decide on?” I said, trying to sound nonchalant.

“The Vanilla is the best,” she answered, hugging the seltzer bottle. “I know, it’s kind of a controversial opinion….”

A boy we did not know passed us in the aisle and stopped to add his two cents.

“It really is great,” he said.

“I’ll take your word for it,” I said, flinging open the door.

Diary, I write to you to put it on the record that the seltzer lobby of Weshop, comprised of my friend and a random passersby, was correct. Vanilla seltzer, with its warm hints reminiscent of an evening in front of a fireplace, a 1950s county fair, or your dad’s favorite ice-cream flavor, is everything you could hope for in a study break refreshment. It’s comforting and inspiring and is the drink equivalent of a blanket.

If you disagree with me, you are wrong. But if your opposing opinion is strong, I would be eager to read your detailed and logical argument in a Letter to the Editor.

Last Friday, my car broke for the third time in two weeks, my semester-long project for “Applied Data Analysis” fell apart, and, to top it off, I got rejected from the internship I desperately wanted.

My car started making strange noises in the morning, and by the afternoon, a QAC tutor mentioned that one of the key variables of my project was, by definition, wrong. Both of these unfortunate incidents I took in stride. But then, as I was walking home from QAC tutoring, I received the email that we all know and love.

Stopped in my tracks, I read the email and immediately trashed it. With no hesitation, I got in my car and drove straight to the Midas repair shop. Once I pulled in, I put my car into park. Sitting in my sweaty, broken car, I started to cry. This was a joke. My entire project was completely ruined, my summer dream totally shattered. And not to mention, everyone at the Midas knows me so well at this point it’s embarrassing.

But as I sat there simultaneously crying, laughing, and blubbering all over the place, I realized that I was really just mad at myself. I had decided how everything in my life would unfold, and when it didn’t live up to my expectations, I couldn’t handle it. Despite my best efforts, I can’t control what my future holds, and sometimes, I do have to be comfortable not knowing where my life will take me.

So maybe it wasn’t all a loss. But diary, I swear to God if my car breaks again, I’m really going to lose it.

Having a 9 a.m. work shift Friday mornings means that I’m not often out on the town on Thursday nights. Instead, I’m typically found nestled in bed, attempting homework or reading a book, doing my best to be productive before the weekend starts. But that doesn’t mean I’m totally cut off from Wesleyan nightlife on Thursdays; I receive quality entertainment almost every week, by way of my proximity to LoRise and the middle of Junior Village. You’d be surprised by the things I hear from my fourth floor HiRise window. Here’s a collection of some of the best I’ve heard:

“Why even try anymore? If I can’t even do a kegstand, right? How am I ever gonna find a job?”

“Do you guys ever think about what it would be like to be French?”

And my absolute favorite, forever enshrined in my Notes app filed under “Drunk passerby, Wesleyan University, 2019”:

I didn’t think that someone’s shout could echo off HiRise, but that (presumably very fast) young student has since changed my mind.

This past weekend, a friend was shooting a short film which juxtaposed cowboy lifestyle and skateboard culture. She was short on extras, and I had some level of comfort riding on a skateboard, so I volunteered to help out. I’d been on a few sets before as a humble PA (production assistant); no film project had ever required me to glide through the background looking like a skater girl, alongside real skaters zipping by on their boards. This project involved a real-life reckoning with the two most mythical archetypes of my Wesleyan experience thus far: the Film Connoisseur and the Skater.

Movie sets happen to be the kind of setting where you just need to trust that people will do their jobs and things will happen. I had jumped into the morning blindly. As I slid into someone’s car to be shuttled to our location—a nearby skatepark—I had no idea where we were headed. Its coordinates were described to me as near Forest City, on the block behind Tibetan Kitchen.

Willie Pep Skate Park is tiny: a skinny strip of grass and concrete, fenced off and bordered by noisy streets and apartment complexes. The park is comprised of half of a “bowl” and one long strip of smooth concrete ending in a tiny curved ramp, with a large concrete block and one short railing within that length.

As we filmed with our minimal equipment, people drove and walked by (sometimes noisily) on their Sunday errands and daily walks. For the sake of the soundtrack, we stopped as a woman slowly rolled by with her shopping cart. Kids left their building and headed to a car, casting glances at the movie happening in the park. We waved at someone as they strolled by and peered through the fence, showing the park to the person they were FaceTiming. If film ever seemed like some magical, mystical, untouchable Art™ that only happens in the most distant parts of the CFA, today we were filming immersed in the reality of Middletown. And not to mention the world of the skater; throughout the morning, every cast and crew member became slowly immersed in that, too. By the end of the day, each of us had jumped onto skateboards (and fallen several times), holding onto the hands of skaters, film people and non-film people alike. One veteran skater graciously taught me how to drop into a bowl (which is much harder to do than it seems). The archetypes were no longer mythical, and I became them… at least for a day.