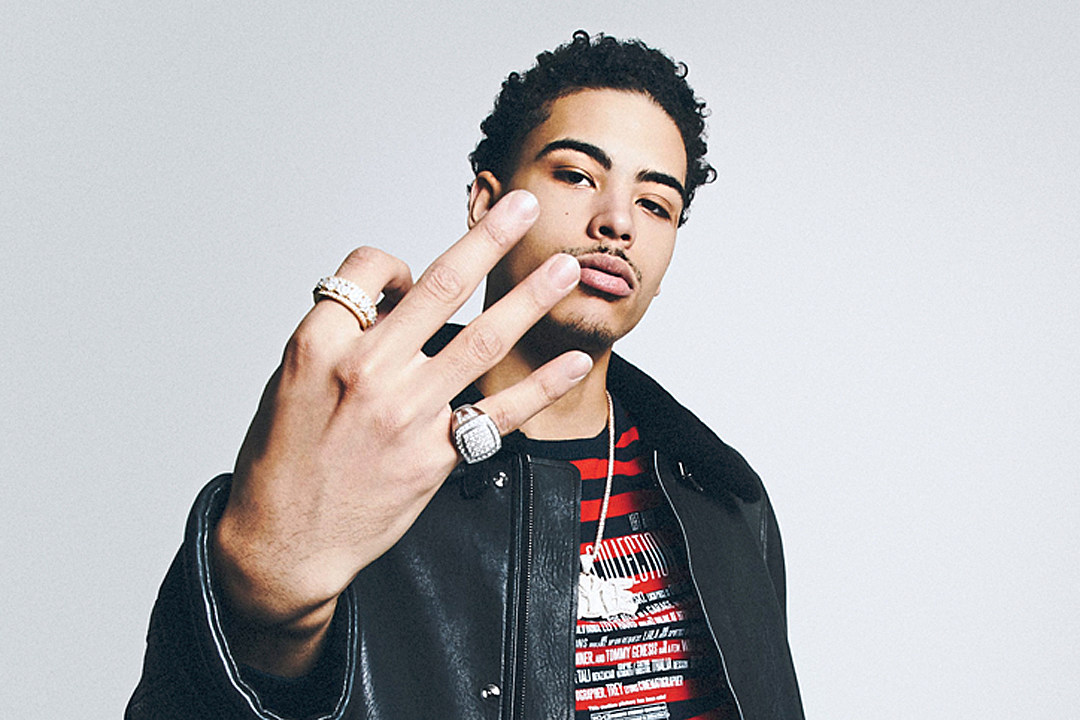 The Spring Fling headliner Jay Critch is a New York-based rapper who got his start on Soundcloud before launching his career into mainstream pop with his 2018 album, Hood Favorites. Critch grew up in Brooklyn in Biggie Smalls’ neighborhood of Clinton Hill, a hotbed for hip hop that has since been extensively gentrified (a theme that has occasionally popped up in his lyrics). While highly influenced by the New York hip-hop/rap tradition from Biggie, Nas, and Jay-Z, Critch has been heralded as the bridge that New York rap needs between the grittiness of the old world and the new trap wave.

After building a fanbase on Soundcloud, Critch got his big break when Rich the Kid signed him to his label Rich Forever, leading to multiple collaborations between the two. After hit single “Did It Again,” along with others, Critch in 2017 attracted attention from producer Harry Fraud, who helped get French Montana and Action Bronson their starts. What came out of their relationship was perhaps Critch’s best single, “Thousand Ways,” leading to more collaborations with French Montana, Offset, and Fabulous.

In 2018, Critch released his commercially and critically successful debut album, Hood Favorite, exploring themes of poverty and ambition, which are woven together with anecdotes from Critch’s own life story. 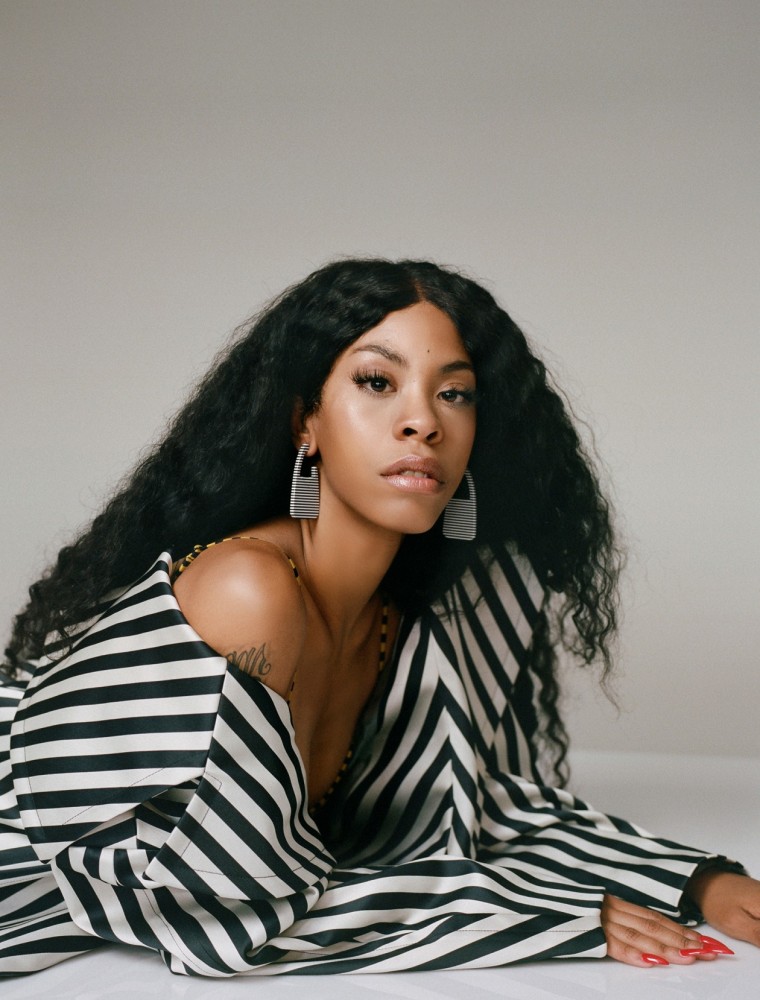 Hailing from the greater D.C. area, rapper Rico Nasty blends pop, punk, and hip-hop in a genre she describes as “sugar trap.” Nasty started her career in eleventh grade, when she released her first mixtape, Summer’s Eve. She released two mixtapes in 2016, The Rico Story and Sugar Trap, and gained attention and a loyal underground following for memorable, catchy tracks such as “iCarly” and “Hey Arnold.” This audience continued to grow with the release of Tales of Tacobella and Sugar Trap 2 in 2017, the former of which was written from the perspective of Nasty’s more feminine alter ego Tacobella.

Tacobella is not Nasty’s only alter ego; the artist’s sixth mixtape (her first after signing with Atlantic Records), Nasty, heavily features the dark, punk-influenced Trap Lavigne. The album has received praise for its high energy, sharp lyrics, and deft balancing of aggression and softer emotion.

Japanese Breakfast is a solo project by Korean-American artist Michelle Zauner, whose genre-blending experimental pop tunes have drawn a popular following. Getting her start in the Philadelphia DIY underground as part of Little Big League, Zauner in her solo work has shifted musical styles while still maintaining the dark existential subject matter that launched her into the indie.

Her first album, Psychopomp, addressed themes of grief and loss after the death of her mother and took a slight stylistic departure from her earlier work by drawing from a softer, more shoe-gazey palette of melodies. In discussing her mother’s death along with her own sense of sexuality, the album’s tracks range from topics of the cosmically universal to the deeply personal. 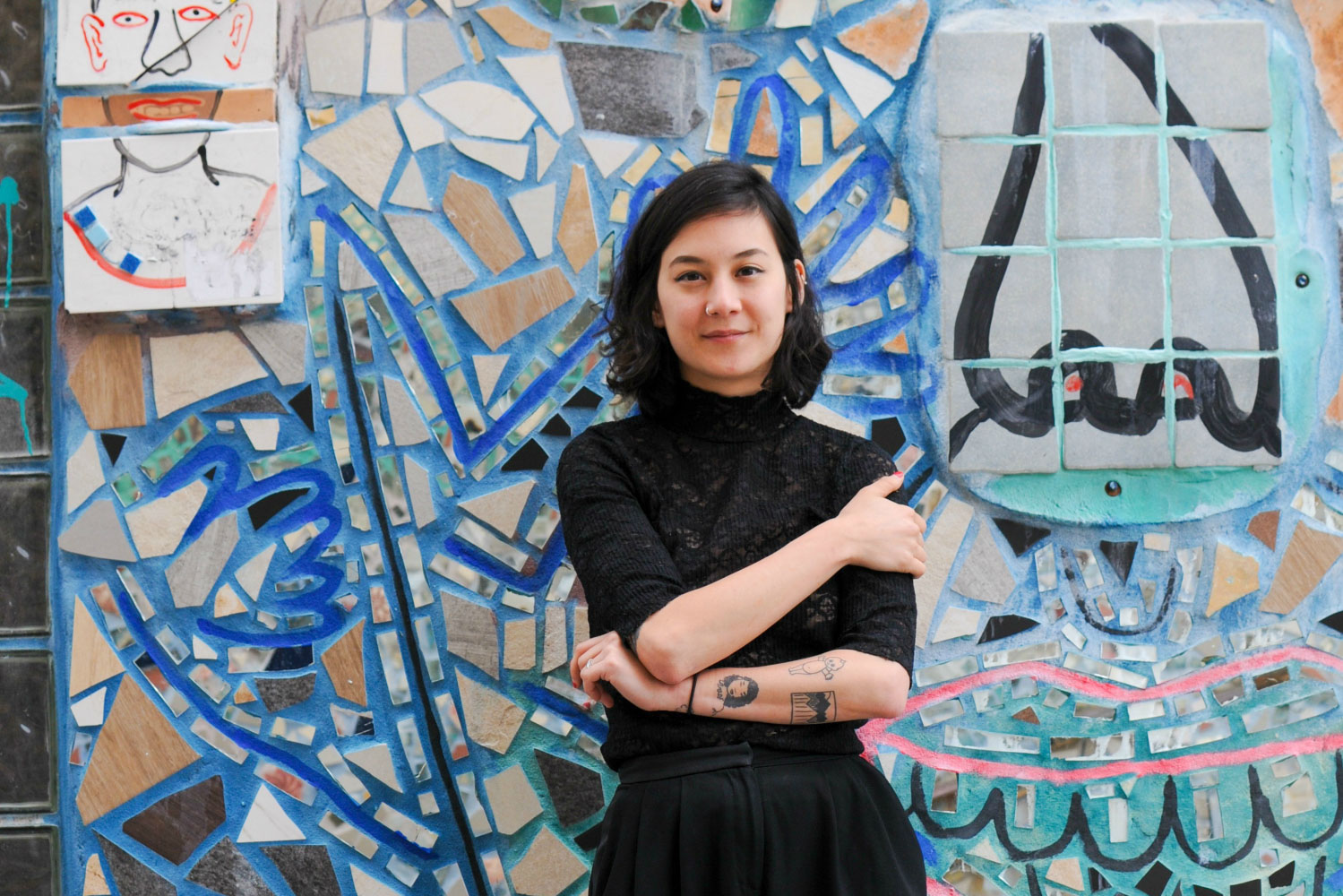 Her second album, Soft Sounds from Another Planet, was released in 2017 and delves further into Zuner’s background in experimental music, as it takes on the ambitious project to explore life on earth from the perspective of cosmos. Described by Zauner herself as a “science fiction musical,” the album meanders between musings from outer space to the most intimate moments on earth.

Spring Fling is set for Thursday, May 9.

Luke Goldstein can be contacted at lwgoldstein@wesleyan.edu.