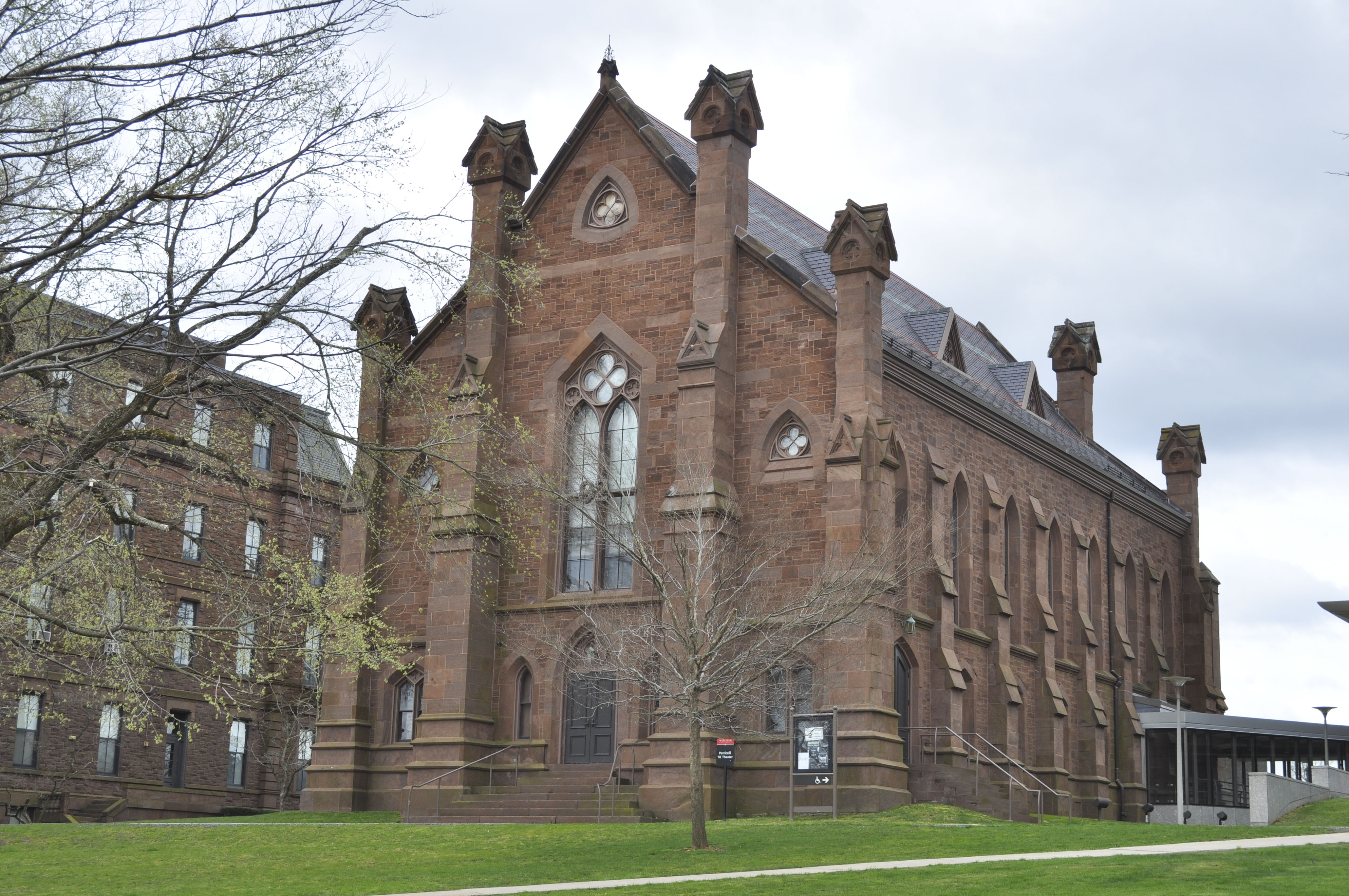 With recent changes to Second Stage’s application structure coming into effect for the Fall 2019 showflow, the question of accessibility in student theater has been an especially hot-button topic this semester. Specifically, students of color in theater have expressed frustration with the predominantly white theater scene, and recent projects have come under fire for casting decisions and foci on white narratives. To channel these frustrations, SHADES, the University’s student of color theater collective, and Second Stage held an open forum on Saturday, April 6, to discuss diversity in theater and the ways in which Second Stage, as the most-endowed student production company on campus, can alleviate some of these concerns.

The forum’s talking points came directly from attendees as well as anonymous students of color who used a Google Form to submit grievances. Second Stage Lights & Projections Liaison Adam Munawar Rahman ’20 read these complaints, which included feelings of tokenization by white directors, issues of characterization, and the “insider culture” that can emerge when the same group of students participate in shows every semester, taking up potential spots from newcomers. Esme Ng ’22 moderated the discussion and proposed a potentially controversial measure that would limit students to participating in one production per semester.

As a production company, Second Stage has struggled with whether it considers itself to be a curatorial organization that takes creative responsibility for the shows it enables.

“Second Stage has failed the community numerous times by being too hands-off,” Second Stage Communications Staffer Max Halperin ’20 said. “It’s that tricky line of how hands-on we can be. There’s a certain necessity to being involved in this process, or we’re perpetuating acts of violence.”

When asked whether Second Stage currently sees itself as a curator of shows, Building and Maintenance Liaison Annie Ning ’20 replied yes.

“I think we’ve quickly started to see the flaws in [the old] system,” Ning said. “Focusing on just safety meant repeated names on an application. Students are compelling us now to think more critically on the types of shows we put up on campus, the types of stories we give our resources to. We’ve been trying to see ourselves more as a curatorial organization in recent semesters; we’re starting to read scripts, we’re developing a new dramaturgical department. These are all really big questions, and we’re just now starting to conceive of ourselves in that way. What is our curation? What does that even entail?”

Sammy Morreale ’19, a former Second Stage and SHADES staffer, has pushed for increased intentionality and opportunities for students of color in Wesleyan theater. This past spring marked a significant decrease in the number of shows Second Stage put up, from twelve to eight per semester. This shift has allowed for Second Stage to devote more individual time and resources to each production.

“In the past when I’ve brought up issues [of diversity], the argument was that any time you try to make space for anyone you’re taking space from another person,” Morreale said. “If we’re going to program this show and give this group of people our resources, that means that some group is not benefiting. The argument [was] we’re taking opportunities away from these people.”

The discussion also raised questions of what the application process will look like when directors are questioned about their intentions. Ning hopes that the interview that takes place between Second Stage and creators would inspire more careful consideration of their material and its effect.

“If you have a conversation with the director that makes them stop and think more critically, they’ll either make changes or stop and choose a new show,” Ning said. “That’s my hope. Our responsibility isn’t to pick and choose what the community is seeing as a filter, but to compel people to make the decisions to be more diverse in the first place.”

Halperin pointed out that for many students’ high school theater experiences, directors were not very concerned with intentionality or diversity, putting on historically white or even racist shows.

“It’s a shift from high school,” he said. “I wasn’t used to this way of telling stories. My private, New England school did these racist musicals, and that was how we grew up with musical theater. Now we’re changing our vocabularies and trying to get that mode out of here.”

Morreale echoed similar sentiments, stressing the importance of making creators and actors alike more aware and more critical of the art they participate in and create.

“Theater isn’t just a beautiful thing,” he said. “It’s stories that teach us how to interact with each other. The problem is people come here thinking theater is a hobby and continue to take in a system that continues to give to them, and don’t think to redirect resources, redirect storylines.”

In discussions of diversity in theater at Wesleyan, intentionality comes up as a central theme time and time again.

“All that I want from theater is intentionality,” Morreale said. “If you’re going to make white theater, call it white theater. Naming is a really powerful thing. I don’t mean naming to categorize, but to be clear who you are speaking with, who you are bringing in, and who you are going to exclude. We’re all going to do violence, but how do I minimize the violence that I’m doing? You always have to recognize that art is political. I think fun theater is still political. Fun is a privilege and to enjoy oneself is a privilege.”

“Diversity [should not be] a tickbox or something to get a larger budget, but a main goal of the production,” Rahman said.

Several students of color in theater have reported instances when white directors have asked them to relive personal trauma or inhabit their identity in a more exhaustive way than white performers.

“Without understanding the barriers between actor and director, I’ve been asked to share and utilize my trauma to a usually white person who has not experienced that trauma,” Ng said.

“When a white director casts a person of color or someone with a marginalized identity into a role, they often ask to bring their own personal experiences to the table,” Ning said. “You’re essentially asking an actor to do additional hours of labor that a white actor would not have to do. As a director, I sometimes feel so much frustration needing to hold myself accountable because there’s an expectation of people of color to uphold these values of diversity more than there’s an expectation on white directors.”

Aside from adjusting the application process and limiting over-participation, the attendees also discussed allocating more funds to SHADES to allow more workshops and greater creative independence.

“Second Stage doesn’t have to be the backbone of the Wesleyan theater community,” Ng said. “We have organizations like SHADES putting up audition workshops and offering these resources.”

“What if half of Second Stage’s budget went to SHADES?” Ning said. “What is stopping that from happening? Other than historical and institutional knowledge of the theater department.”

As of right now, Second Stage has a practical monopoly of student theater resources on campus, and although it is possible for students to put up work outside of the organization, many students have no idea where to begin. With a portion of Second Stage’s budget, SHADES could make the leap to producing its own shows and hosting workshops on all aspects of theater production, from playwriting to tech. SHADES recently held a few workshops in the WestCo Café, and Ng reflected on the opportunity for students of color to command their own space.

“Having that space opened up to us…and that was really interesting,” Ng said. “It was really heartwarming to see how we were creating stuff for PoC [people of color] that wouldn’t have happened if we didn’t have that physical space.”

The conversation continually returned to the issue of to whom theater gives a platform, and whom directors and producers prioritize.