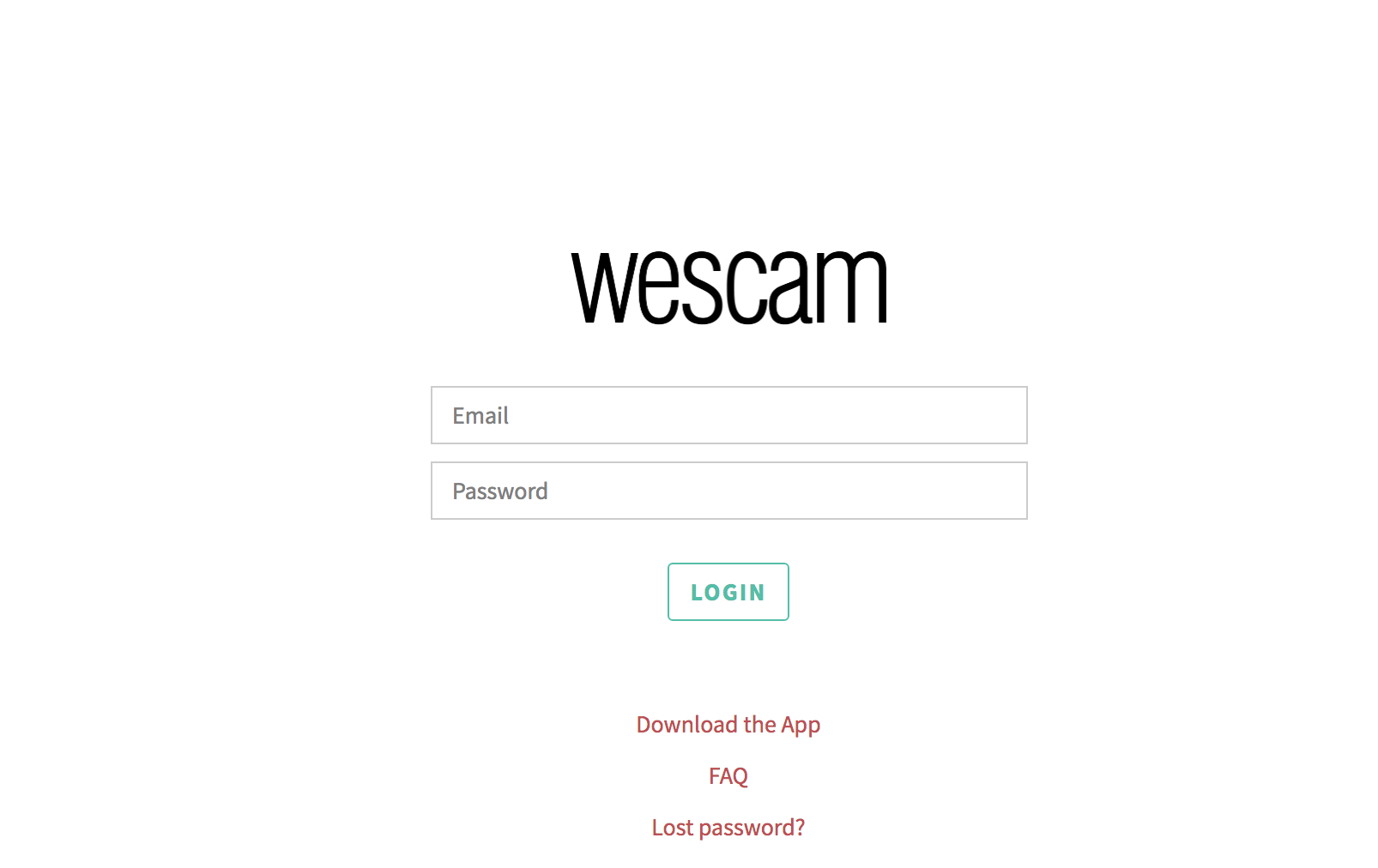 With Wescam’s official release yesterday, campus is buzzing with theories about secret crushes and flirty messages. The mysterious, Wesleyan-only version of Tinder has been stimulating students’ hook-up lives since 1998.

For those who may be unfamiliar with Wescam, it functions differently than most dating apps. Unlike Tinder or Hinge, you anonymously add someone, and the other person tries to guess your identity. If you’re a first year, sophomore, or junior, you can add as many seniors as you want, but you only get one Super Crush to add non-seniors.

This year, however, there is a minor change added to Wescam: In the confirmation email that students receive once they sign up, there will now be a line that asks students to agree not to use the platform for any kind of sexual harassment or to violate a no-contact order.

“[This change is] really, really straightforward,” said Emma Freeman ’19, who is in charge of running and managing the website this year. “This was already in the terms of service you agree to when you sign up, but since nobody tends to read those I thought it was better to make it more explicit. I just wanted to remind people that being on Wescam is a privilege that you forfeit by using it improperly.”

Freeman is the first woman to head Wescam in its nine-year online history and cited a personal experience that prompted the new agreement.

“I personally had an unpleasant experience with someone sending me overtly sexual, unwanted messages anonymously last year,” she said. “I think there are many people, especially women, who have had similar experiences. My hope is that we can eliminate behavior like the kind I saw.”

Students expressed excitement about Wescam’s return to campus and were reassured by the non-harassment agreement.

“I personally haven’t heard of any instances of sexual harassment,” Sara Clothier ’19 said. “But since Wescam is (mostly) anonymous, I think a lot of people may think they could get away with saying inappropriate things. I think this policy is a really good idea to make sure that doesn’t happen.”

Jessica Mason ’20, who had an extremely negative experience with Wescam as a first year, thinks that the platform promotes sexual harassment in and of itself. As she described, a senior male in one of her classes sent her explicitly sexual messages that made her feel very uncomfortable. Mason said that the aspect of Wescam that made it so scary for her was the anonymity.

“My general feeling is that Wescam will always inherently be problematic, especially for underclassmen, because it’s setting up a dynamic in which you have an older student knowing who they’re messaging,” Mason said. “There’s an anonymity and an age dynamic that are functioning that put the underclassman in a disadvantageous position.”

Mason continued, explaining how Wescam is particularly uncomfortable for underclassmen women because of the power dynamic between them and the upperclassman men that might be messaging them. As a junior, she said she feels less threatened by Wescam now.

Mason also emphasized that she does not think a non-harassment agreement will do anything to change the nature of the site as long as anonymity and age dynamics play a role in the platform. However, she recognizes that many people enjoy the mystery of Wescam and are not bothered by the types of messages they may be receiving. To these people, she offered some advice.

“You have the right and power to say no, and to ask for things,” Mason said. “That’s something that I didn’t recognize as a freshman. The flirting process can be empowering and fun, but it’s so important to remember that whatever that person is saying, you are also in control, and you should never relinquish that control.”

In discussing the workings of Wescam, Freeman also noted a feature that was implemented on the site last year, which allows students to block or report a user that is sending unwanted or inappropriate messages. This measure is further intended to protect students from any kind of sexual harassment or unwanted attention.

When asked, most first years seemed to only have a fuzzy understanding of how Wescam actually works. Some mentioned feeling a little creeped out being messaged anonymously by older students.

Nonetheless, Beaudoin-Friede said that he will probably participate.

Wescam season is in full swing, so whether you prefer to do your flirting online, in person, or not at all, be sure to do it responsibly.