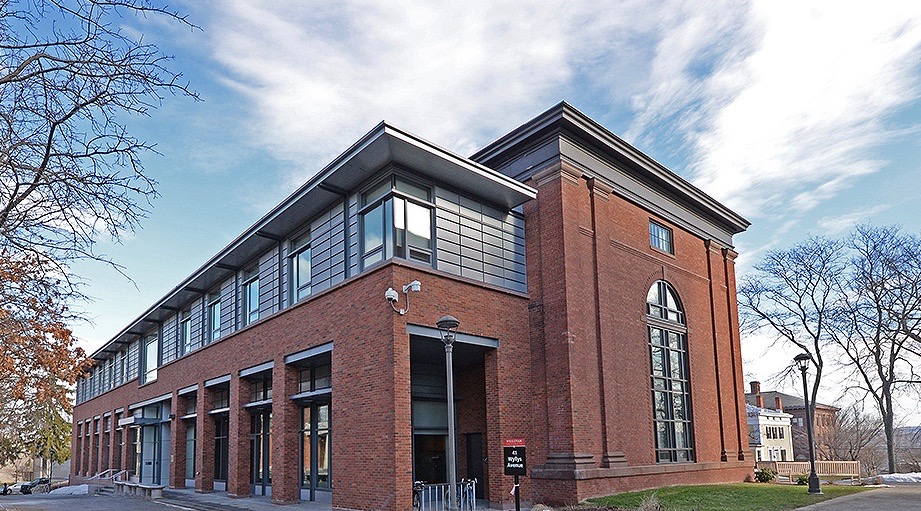 The Art History Department has announced changes that will affect the class of 2022 and beyond, shifting requirements for the minor and merging two distinct tracks into one set of requirements for all majors. Professor of Art History Katherine Kuenzli spearheaded the efforts to get the changes approved by the Educational Policy Committee (EPC), which approved the creation of a Sustainability and Environmental Justice Course Cluster at the same meeting.

“Previously, the Art History major had two tracks: Western and Asian art,” Kuenzli explained in an email to The Argus. “However, the vast majority of our majors chose the Western track…while grouping the study of all other cultures into one historically undifferentiated category, which was only defined negatively as ‘non-Western.’ The approved changes to the major eliminate the Western and Asian tracks in favor of one, global approach to Art History that allows for more historical and geographical diversity and precision.”

Nicole Boyd ’18, who was an Art History major at Wesleyan, is excited about the breadth of study that the new requirements will create for undergraduates.

Boyd lauded the resources available to art history students, particularly the collection at the Davison Art Center and fellowships, which she perceives to be relatively accessible in comparison to those at peer institutions. She was granted a Paoletti Fellowship in order to travel the summer before her senior year to research for her thesis, which allowed her for greater specialization in addition to the broader topics that she explored in her courses.

“Even though those concentrations existed, I never felt as though I was being relegated to one area,” Boyd recalled. “There was always the requirement to study the art of Africa or African diaspora or Asian art. So that always existed. So I feel like, by the end of my four years studying art history…I felt like I had a very vast exposure to a lot of different kinds of visual cultures.”

The Art History Department has always allowed students to explore various areas of study within the major or minor. Students like Art History minor Ezra Burstein ’20 applaud the department’s efforts to showcase diverse eras and regions of art history.

“Art history has such a problematic history…when you get into indigenous or non-Western art, so treading cautiously makes sense to me, and precision and diversity, both those things are key to have a 21st-century liberal arts education in art history,” Burstein said.

“If we were to have native art from North and South American communities, we would need a scholar who specializes in that and I don’t know what departmentally, financially, it would mean to get someone to do that,” he continued. “But, of course, I would love to see much more non-canon Western art represented. I still think the department has done very good at being diverse.”

In changing the requirements, Kuenzli hopes that the University’s Art History Department can move toward a more globalized perspective.

“The arrival of new faculty, and the expectation of additional positions, created an opportunity to examine our curriculum to ensure that it reflects the strengths and commitments of our new and existing faculty as well as recent developments in our discipline,” Kuenzli wrote. “These changes represent the outcome of two years of discussion. We certainly explored other scenarios, but in the end, the redefinition of categories of concentration and electives that we arrived at were met with unanimous support among our faculty.”