23andMe: A Look at the Admitted First-Year Class 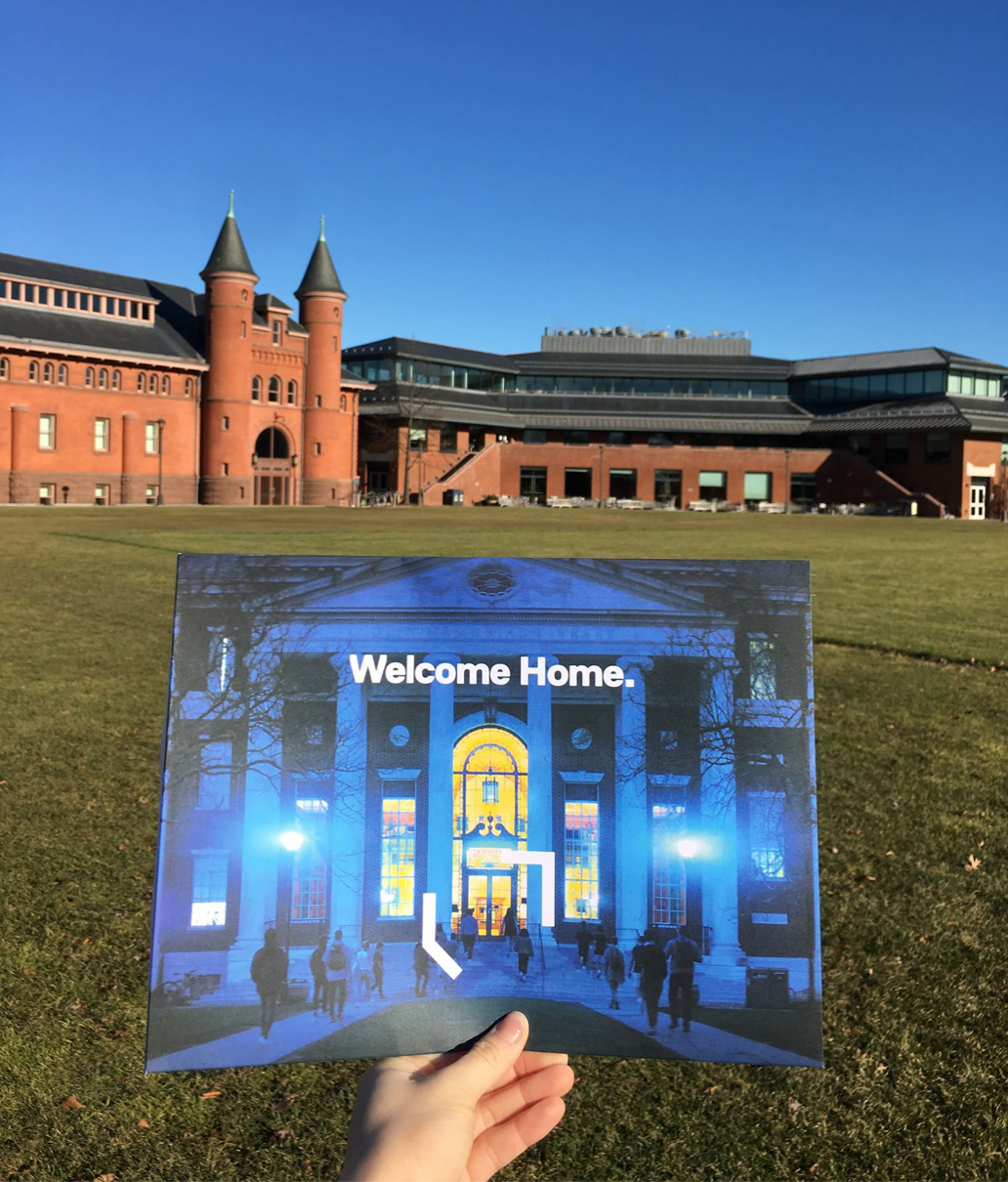 As has been the trend in the past several years, the University received a record number of applications for the class of 2023. Of the 13,358 students who applied for a spot in the incoming first-year class, 15.8 percent—2,114 students—were admitted, a slight decrease from last year. This year, 1,118 people applied Early Decision. Nineteen percent of these students—403 students—were admitted, meaning that ED admits will make up approximately half of matriculants. The male-to-female ratio, which has remained at 45 to 55 for the past few years, is now 46 to 54.

According to the Office of Admissions, the class of 2023 is expected to include approximately 785 students. As 54 percent of admits live in New England and Mid-Atlantic regions, many admitted students are expected to visit campus in the next few weeks. This year’s WesFest, a three-day event which introduces admits to all things Wes, will take place from April 10 to 12 and feature an alumni keynote address from Marysol Castro ’96.

The admits visiting campus this month are part of one of the most diverse classes in Wesleyan history, as half of admitted students are people of color and 14 percent are first-generation, a one-percent increase from last year. International diversity, however, has decreased slightly since last year, from 16 percent of all admits to 13 percent of admits. The 268 international admits hail from over 58 different countries including Azerbaijan, Kyrgyzstan, Sri Lanka, Burundi, and Bosnia and Herzegovina. English is a second language for 17 percent of admitted students.

The University continues its attempts to ameliorate potential socioeconomic disadvantages by providing need-based aid to 50 percent of admits, as well as remaining test-optional. Nevertheless, 80 percent of admits asked to have their test scores considered in the admissions process.

The median test scores of admitted students remain consistent with last year. The median ACT score for the class of 2023 is 34, while the median SAT English/writing and SAT math are 750 and 780, respectively, a ten-point increase from the class of 2022. These scores place the average admitted student in the 99th percentile of test-takers nationwide, with the bottom 25 percent of admits in the 97th percentile. In addition to test scores, admits for the class of 2023 excel in a scholastic setting, with 63 percent of admits being ranked in the top 10 percent of their high school class, and 83 percent being ranked in the top 20 percent of their class.

“Rank in Class and ACT or SAT I & II are generally quite strong, but more telling in our assessment are the rigor of academic program and teacher recommendations,” the Office of Admissions wrote in a profile of the class of 2023.

This year, more admits—83 percent of them—have taken four years of a foreign language than ever before. Over 80 percent of admits have also taken math through calculus as well as a sequence of biology, chemistry, and physics.

As the Office of Admissions noted, the strengths of admits cannot be communicated through statistics, and the breadth of their talent will only become apparent when they come to campus in the fall.