Williams ’81 to Assume Role of VP for Equity & Inclusion 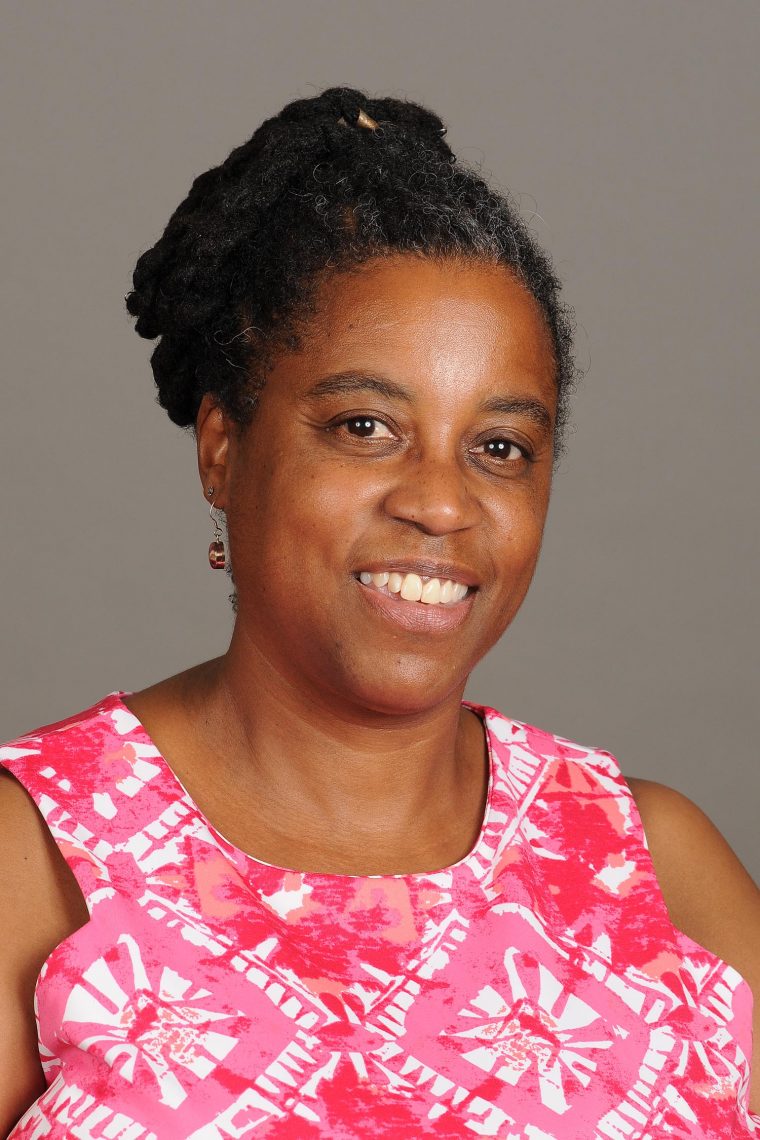 Alison Williams ’81 will be joining the administration as the new Vice President of Equity & Inclusion. Her appointment was recently announced by President Michael Roth ’78 in an email to the campus community.

Williams graduated from Wesleyan with a bachelor’s degree in chemistry, served as an alumni-elected trustee on the board of trustees in the 1990s, and taught chemistry at Wesleyan for two years in the late ’90s.

“Because I’ve seen Wesleyan from different perspectives, I hope to get people to work together across those boundaries that sometimes come up,” Williams said in an interview with The Argus, referencing potential rifts among communities on campus.

After 24 years of teaching as a chemistry professor at various institutions, she moved into work with diversity, equity, and inclusion in positions at Oberlin College and Denison University.

“The biggest and most recent accomplishment I had was to overhaul how faculty searches were done here at Denison, and that’s led to a really diverse group of faculty being hired,” Williams said. “It involves helping people understand the biases that come into play in the search processes, and taking steps to minimize those biases so that everybody has a fair shot, regardless of their background and identity.”

In addition to her work with faculty, Williams sought to create a culture of inclusion in the sciences. Williams’ work at Denison has been limited to improving diversity within faculty, but during both her interview with The Argus and her presentation for the position, Williams emphasized her desire to work with students as well. Coming into the role, Williams has yet to decide on specific changes that should be made, as she believes it would be best to gather information about the campus community before making any declarative statements about what needs to change at Wesleyan.

Despite not having any concrete changes in mind, Williams stated that making Wesleyan a more diverse and welcoming space for students of color is essential in recruiting more students of varying backgrounds.

“I think that if you can create a culture such that Wesleyan becomes known as a place that celebrates diversity and is inclusive, that reputation then can help to attract diverse students,” she said. “Parents don’t want to send their students to places where they don’t feel that their student will be welcomed and supported, so if you can create an environment where people say, ‘Yeah, that Wesleyan, they’re doing some good things,’ then you can attract more people. It’ll be easier to recruit people from different experiences.”

Williams also spoke to the importance of intersectional identities and being able to support all of the identities that students have, ranging from familial structures to first languages.

“To help students have the best learning outcome regardless of their background and identity is a big part of what I’m trying to accomplish,” she noted. “[We have] to learn how to embrace difference and celebrate that difference so people can learn from each other’s cultures, each other’s backgrounds, each other’s experiences.”

In addition to her ambitions for the future of the Wesleyan’s inclusion efforts, Williams spoke about her eagerness to bring her talents back to campus.

“I’m really excited about coming back,” Williams said. “I love Wesleyan. I really value the people I’ve met there…. When I was there before, there was no such thing as a Diversity Officer…there was no Office of Equity and Inclusion, none of those things were in place. Some of those programs are going on—the Mellon program, WesMaSS—things like that are really great, none of that was going on, so I think to take those programs and the work that’s been done on [faculty] searches and support them and make them stronger would be really exciting.”

Genesis Garcia can be reached at ggarcia02@wesleyan.edu.

Hannah Reale can be reached at hreale@wesleyan.edu or on Twitter at @hannahereale.