Finance and University Relations Offices to Move to 291 Main St. 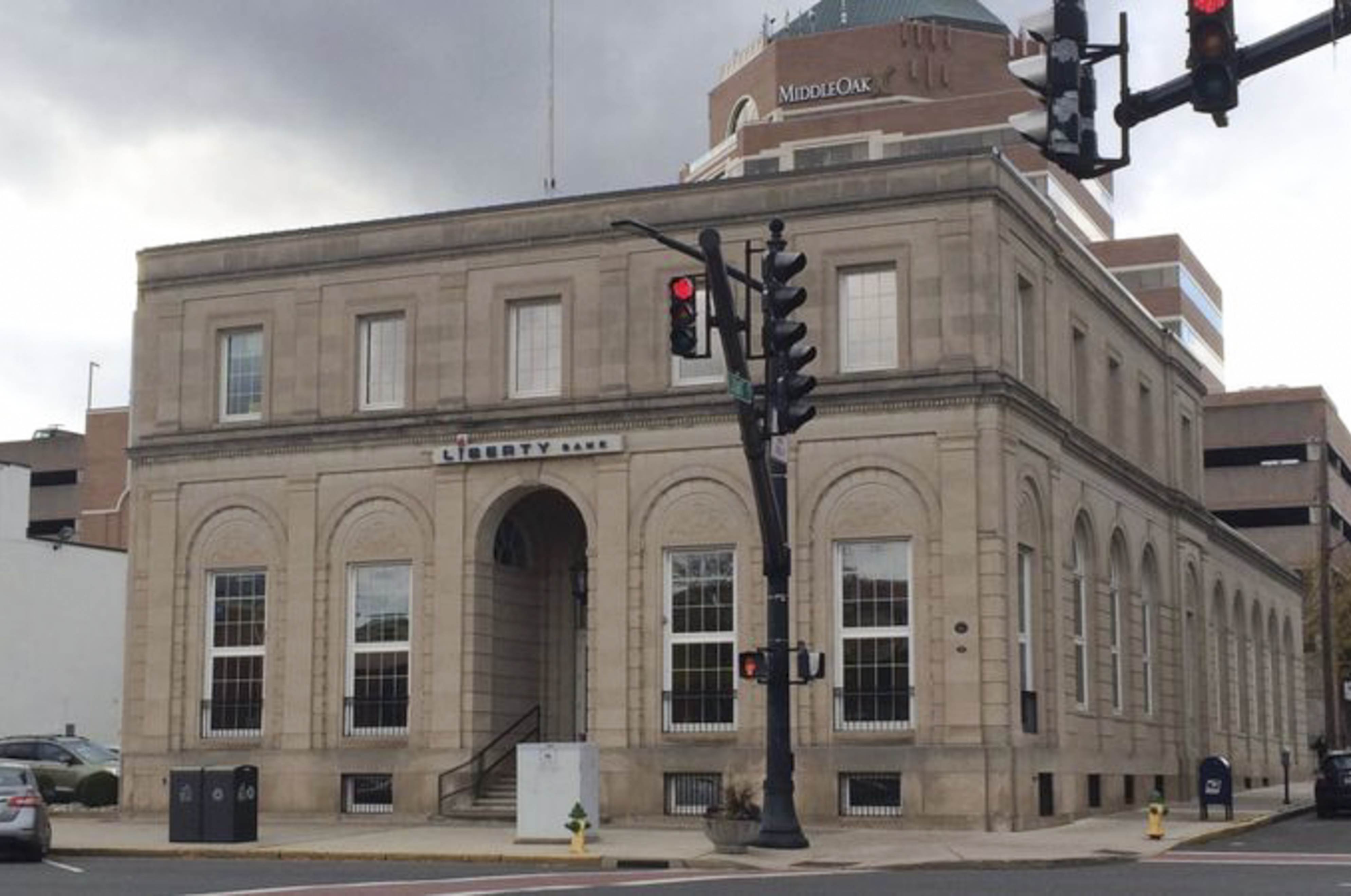 The University has announced plans to relocate approximately 90 administrative staff members to a new property on 291 Main St. The building, purchased from Liberty Bank in 2017, will house the offices of finance and alumni relations, currently located in North College and at 110 Mt Vernon St., respectively. The offices will be relocated this summer, following the departure of Liberty Bank employees this month.

“The move is part of the University’s strategic facilities plan, which includes major renovation of academic buildings over the coming years,” a press release from the University reads.

As part of its strategic facilities plan, the University will also carry out large-scale renovations of the Public Affairs Center (PAC), build a 16,000-square-foot addition to the Film Studies building in order to accommodate a new 50-seat classroom and an art production study, and build a microforms room to house the University’s print collection in Olin Library.

According to Senior Vice President and Chief Administrative Officer and Treasurer Andrew Tanaka, the new property allocation will be beneficial to staff affected by renovations occurring under the strategic action plan.

“The faculty and staff in these academic buildings [PAC and Hall-Atwater] will need to temporarily move to another location during construction, and having this extra space on Main St. frees up swing spaces on campus to accommodate them,” Tanaka wrote in an email to The Argus.

The move will also facilitate interaction between the Finance Office and the Office of University Relations, which often work together.

“We see several benefits to this move,” Tanaka wrote. “In particular, it allows all these staff members—who are currently spread out in several locations on campus—to work together in one building. We believe this will allow them to more easily and effectively communicate and collaborate.”

Since the Finance Office’s current residence will be vacated and consolidated in the new location at 291 Main St., the space it now occupies in North College will be available to serve a new purpose.

“Human Resources will move from 212 College Street to the current Finance offices in North College,” Tanaka wrote. “HR’s staff and services are a vital resource for all Wesleyan employees, and this central location on campus will allow them to be more easily accessed. We also think the new location will give anyone visiting campus for a job interview a great first impression of beautiful College Row and the core of campus, where they can see the work of all our faculty, staff and students.”

Tanaka noted that University Relations and Human Resources office spaces will be used in the transition period as well.

“The former University Relations and Human Resources office spaces will remain open to use as swing space for faculty and staff during those upcoming renovations to academic buildings,” Tanaka wrote.

On a larger scale, the purchase of 291 Main St. will allow the University to become more integrated in the central Middletown community. This will be the second major University property on Main Street in the last few years, after the opening of the University’s new bookstore in 2017.

“Opening the Wesleyan RJ Julia Bookstore and Grown Café at 413 Main St. nearly two years ago was an important investment in downtown Middletown, and we’re excited to bring even more Wesleyan employees to Main Street,” Tanaka wrote. “We do see this as an opportunity to foster community relations as it allows for more serendipitous interactions between staff and other community members in the downtown area.”

In conjunction with the move to 291 Main St., the University plans to engage in more initiatives with the community, Tanaka explained.

“We’re also partnering with the City on several important initiatives. It was recently announced that Wesleyan is a co-sponsor with the City and Chamber of Commerce of the inaugural LGBTQ+ Pride Parade this summer,” Tanaka wrote. “And we were also a founding sponsor for the Middletown Entrepreneurs Work Space (MEWS+), which opened downtown last summer and serves as a co-working space for entrepreneurs.”

To learn more about these initiatives, you can access Wesleyan’s newly launched website regarding the local community.