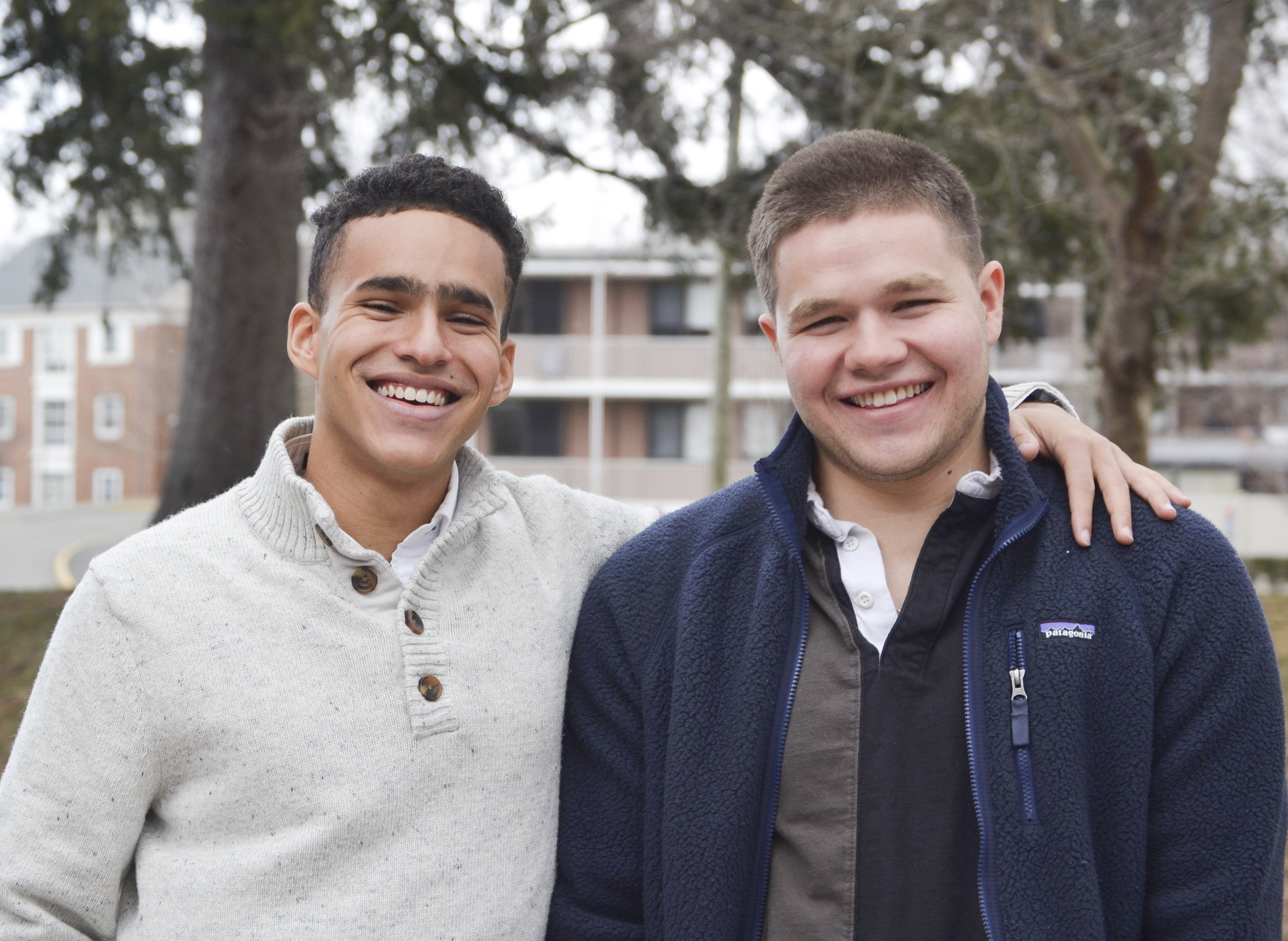 Every semester, University students face similar conundrums while filling out pre-registration for courses. Whether you’re trying to find an easier professor to balance out your schedule, or a challenging and engaging professor for your major core class, picking out the right fit is a challenge. The only real way to know about professors is to ask around. But different people often prefer different types of professors, and there is no universal standard for whether a certain class will be hard. As a result, the Wesleyan student Facebook group, WesAdmits2022, is flooded with desperate posts like “Has anyone taken a Math 121 with professor Y?” or “Who is the best professor in the English department?” around pre-reg time. If Facebook fails to provide information, many turn to RateMyProfessor.com. However, users of this site note many shortcomings, including outdated information, too few reviews, or lack of specificity in individual ratings. Other elite private universities have systems in place that allows students to see feedback on professors. But while Wesleyan prompts students with frequent emails about teacher evaluations every semester, students are not able to see the aggregate results of those surveys when looking to fill out their schedule.

For sophomore entrepreneurs Rafael Goldstein ’21 and Tyler Lederer-Plaskett ’21, this was unacceptable. So, the pair decided to create an app, OurCampus, that would fulfill a similar function to RateMyProfessor but with improved functionality. The name is inspired by the founders’ idea that students should take more control over their own campus experience.

“[Students] shouldn’t be going into classes entirely without knowing what to expect,” Goldstein said. “People pay $50,000 a year for tuition, and can’t even be sure they’re enrolled in a course that will benefit them. I think it would be great if we could start a trend of transparency towards professors and the administration.”

Goldstein, a computer science and history double major, saw an opportunity to fix this information gap, and teamed up with Lederer-Plaskett, a government and sociology double major and his best friend.

“I was frustrated that I didn’t know where teacher evaluations went,” Lederer-Plaskett said. “We contacted academic affairs to see if we could get data from the evaluations, but were told we couldn’t have it.”

The results of the beta version of the app are impressive. The app allows you to create a list of professors based on ratings, where professors with the highest ratings sit at the top of the list with a numerical rating between 1-5, accompanied by the number of reviews they’ve received, and a heart eyed and fire emoji if the rating is better than a four. When searching for professors within a specific department, users will find that the app has smooth functionality. If you want to search for the easiest professor in the economics department, simply type in “Economics” and scan the list. The easiest professors receive a 100 emoji and a slick graduation hat.

“Raf does all the coding,” Lederer-Plaskett explained. “He has put in hundreds of hours of work into the app, and has a work mentality to make it exactly how he wants it. For me, I was trying to find a role early on.”

Lederer-Plaskett eventually settled on the financial and marketing aspects of the app, and has done extensive work to develop a legal framework for the app as well as advertise it to the greater student body. The app uses parts of user agreements from Facebook, Twitter, and RateMyProfessor to protect from lawsuits.

As previously mentioned, the app is in its beta version. But the pair have no intentions of halting their progress on its development.

“We are planning to go public on the App Store the week after spring break,” Goldstein said. “This April’s pre-registration will be a trial run. Our main concern is building up the professor database. We want it to be at full capacity starting in the fall.”

One of the biggest challenges the two have experienced during the app’s early development has been knowing if the hard work will result in a usable campus app.

“We just want to see if it’s what people want,” Lederer-Plaskett said. “We feel it is, but we want to be sure. There will be advertisements to cover fees from database access, legal issues, and other development-related costs.”

Goldstein also floated the idea that student groups could pay to advertise their ideas and projects via the app, if it becomes popular. If popularity follows the full-version app release, Wesleyan students can expect to see further progress. He predicts people will download the app initially, but the challenge is going to be keeping them coming back.

“Ideally we will expand to other devices such as Android and the web but right now it is just designed for iPhone,” Goldstein said. “The main problem with expanding is time and money. It costs money to develop and right now it is just Tyler and I, and we are not going to spend another 100 hours until we know there is a use for it on campus.”

He continued by saying that on an ideal campus, every student should be able to walk into a class and know if it will be the best professor possible, if the professor gives constructive feedback, or even how quickly the professor returns assignments. All of these factors shape the experience of a class. If the pair’s vision turns out how they hope, they might get their answers.

For those interested in helping out with accruing the professor rating database, both the developers can be reached at Support@OurCampus.us.com or the app’s Instagram page.