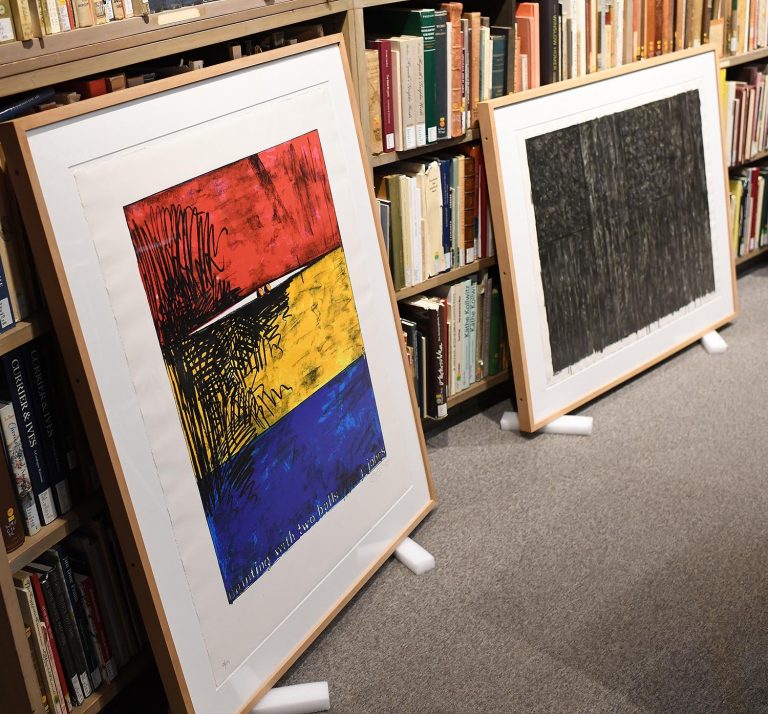 Modern artist Jasper Johns has donated 23 of his own prints to the University. Johns, who is 89, donated the prints in honor of the curator of the Davison Art Center (DAC) from 1977 through 1979, Richard Field P’09. Johns is considered one of the most prominent artists of the 20th and 21st centuries and played a seminal role in the development of modern art.

The DAC learned of the gift in December 2018. The acquisition of the prints marks a substantial addition to the University’s robust print collections.

“The Davison Art Center already possessed a number of prints by Jasper Johns, and this gift more than doubles our holdings of his work,” Curator Miya Tokumitsu wrote in an email to The Argus. “Johns is a monumental figure within the story of twentieth- and twenty-first-century modernism and the story of American art. He is also absolutely central to the history of printmaking—Dick Field’s assessment is that he is the pre-eminent screen printer of our time.”

The prints join a collection that also includes artists with whom Johns frequently engaged, including Rauschenberg and Andy Warhol. 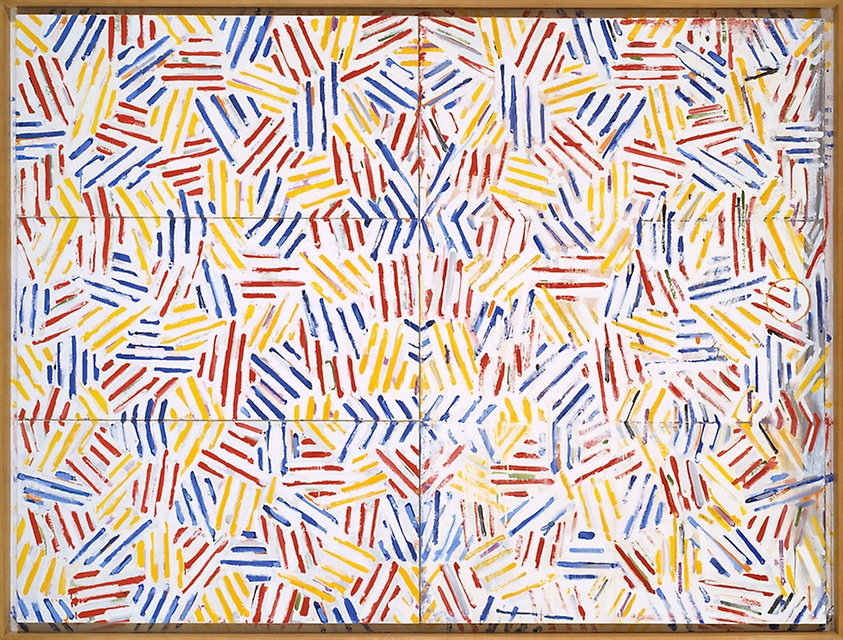 c/o The Art Institute of Chicago

“Having these works at Wesleyan means that we are especially well positioned to tell these stories to students and the broader community,” Tokumitsu noted.

According to Tokumitsu, Field and Johns met in the 1960s and have maintained an ongoing relationship for the past 50 years. In 1964, Field purchased one of Johns’ prints, entitled “Ale Cans.” The print depicts two cans of ale, side by side. These cans were a frequent subject in Johns’ work, exploring the boundaries between representation and actuality of objects.

“The purchase was purely intuitive,” Field is quoted as saying in the Wesleyan newsletter. “It was a new work that grabbed me, and I didn’t know why.”

Tokumitsu expanded on Field’s engagement with Johns’ work on campus.

“When Field was the curator here, he taught a seminar on Johns’s work, and invited Johns to campus,” she wrote. 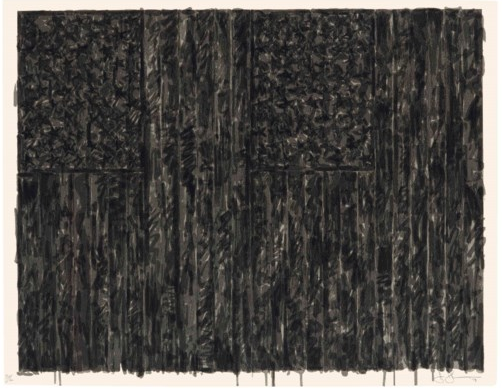 Some of the prints donated by Johns explore themes also present in his early work within Abstract Expressionist frameworks. “Target with Faces” (1968), for example, references a previous work by Johns, entitled “Target with Four Faces” (1955). This piece depicts a target underneath four sculptural mouths and noses. Like much of Johns’ work, “Target with Four Faces” explored the relationship between symbolic depictions of art and the viewers’ preconceived notions of such symbols.

Additional pieces donated by Johns also explore relationships of line, color, and symbolic depiction. “Corpse and Mirror” (1976) is an interplay of lines of the primary colors red, yellow, and blue, making abstracted and geometric color patterns. “Flags II” (1973) depicts another symbol prevalent in Johns’ work: the American flag, as both a symbol and an abstracted piece of art.