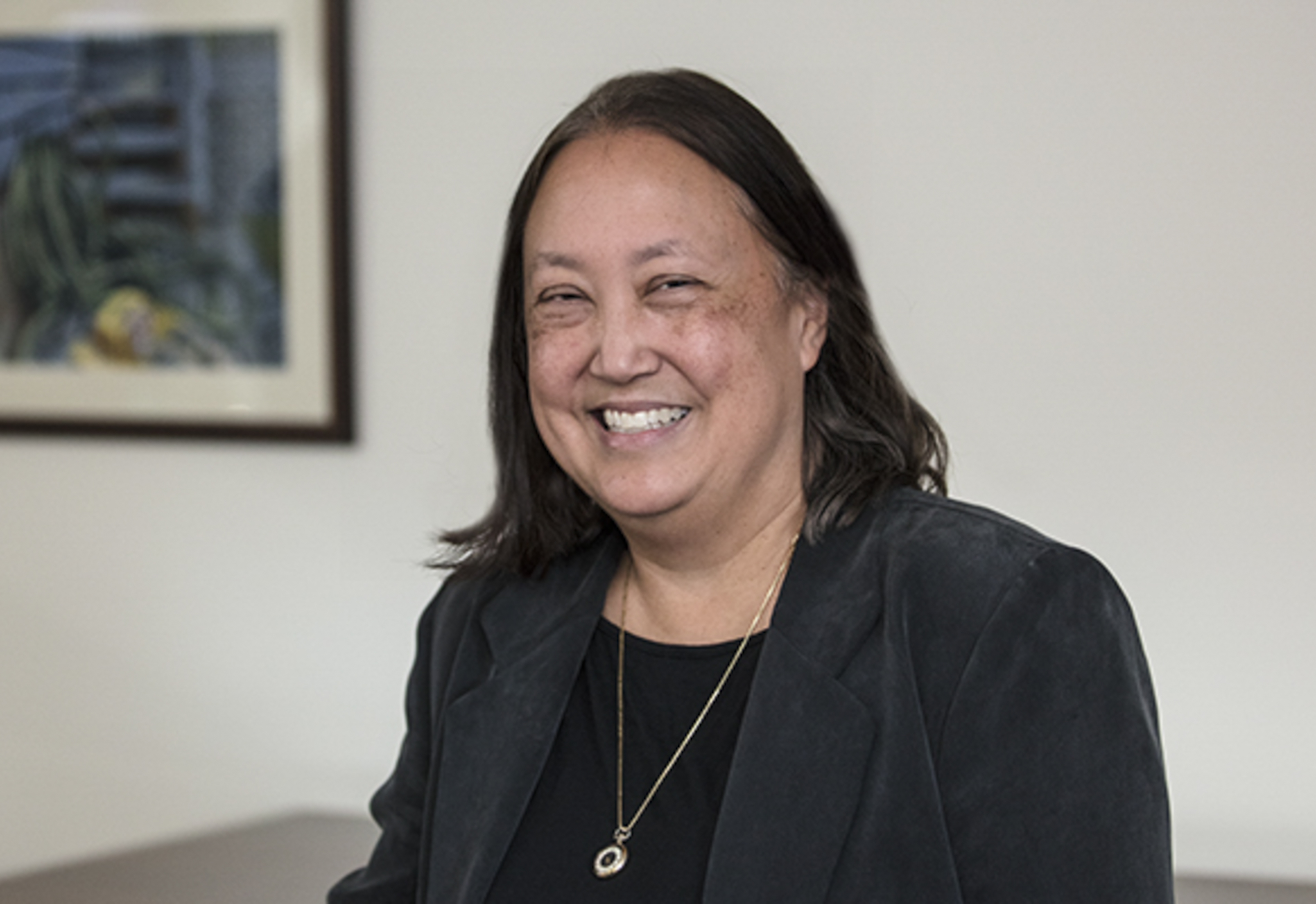 Provost and Senior Vice President for Academic Affairs Joyce Jacobsen will be leaving Wesleyan University at the end of the academic year to take on a new position as the president of Hobart and William Smith Colleges, President Michael Roth ’78 announced in an all-campus email on Feb. 8. At the end of the academic year, Jacobsen will have dedicated 26 years of her career to Wesleyan.

In the email, Roth listed several of Jacobsen’s achievements during her time at Wesleyan, tracing her progression within academia from her beginnings as a professor of economics in 1993 to her current status as Provost and Senior Vice President of Academic Affairs.

“The thing I’m most proud of is being the person who came up with the proposal to create minors at the University,” Jacobsen said in an interview with The Argus. “I think that’s been a big boon for both some departments and some students to have that as an additional option…. Since then, as you can see, it’s been good, and we have both disciplinary and interdisciplinary minors.”

In addition to the implementation of the minors program, which occurred while she was chair of the Educational Policy Committee in 2010-12, Jacobsen also noted several accomplishments and ongoing projects that are points of pride for her, such as completed renovations to Fisk Hall and the Shapiro Writing Center, the ongoing renovations to the Olin Basement for Wesleyan’s art collection, and the upcoming renovations to the Public Affairs Center (PAC) and the Film Center. Jacobsen also reflected more personally on how her work at Wesleyan has factored into her life.

“When I first came here, I had one child who was just three years old, and I was pregnant with my second child, and I had that second child halfway through my first semester here, so partly being at Wesleyan has been raising my children here,” she recalled. “So it was kind of like this middle part of my life was about child-raising and being here, and now over the last six years, since they’re out of college and I don’t have to take care of them anymore, I’m able to devote myself more fully to work, which has been a good thing, I think, in general, and so then this is kind of the culmination of that.”

“I really enjoyed meeting the students and faculty and staff up there, and the alums seem really devoted to the place,” Jacobsen said. “In many ways, it’s very similar to Wesleyan. It’s a little smaller—it doesn’t have graduate programs—but the overall average is about the same, and the feel is very similar.”

The area by Hobart and William Smith Colleges, she noted, has a rich history for women’s empowerment. Hobart and William Smith used to be Geneva Medical College, which admitted and graduated the first licensed female physician in the United States, Elizabeth Blackwell. Jacobsen will be joining a line of significant women as the colleges’ first woman president.

“That’s one of the reasons I applied for the job,” Jacobsen said. “I thought that would be important…. [Elizabeth Blackwell] was a big childhood heroine of mine, and so I think that’s very exciting that I can be the first [woman] president at that school, which gave birth to the first female physician in this country, too.”

Roth noted in his all-campus email that they are starting to plan the search for the person who will take over Jacobsen’s role. Roth also expressed happiness for Jacobsen, despite the loss Wesleyan will undergo with her departure.

“Though this is a loss for Wesleyan, and for me, I have to recognize that this is a wonderful opportunity for her,” Roth wrote. “We will miss her very much!”

“I’m going to miss Wesleyan a lot,” Jacobsen said. “I’m still part of the Wesleyan community—as an alum, because we all get to become alumni when they give us our degree when we become full professors—so I feel part of the community…. And I’m certainly planning to come back and see the PAC after it’s renovated, and to see after they finish moving the art collection.”