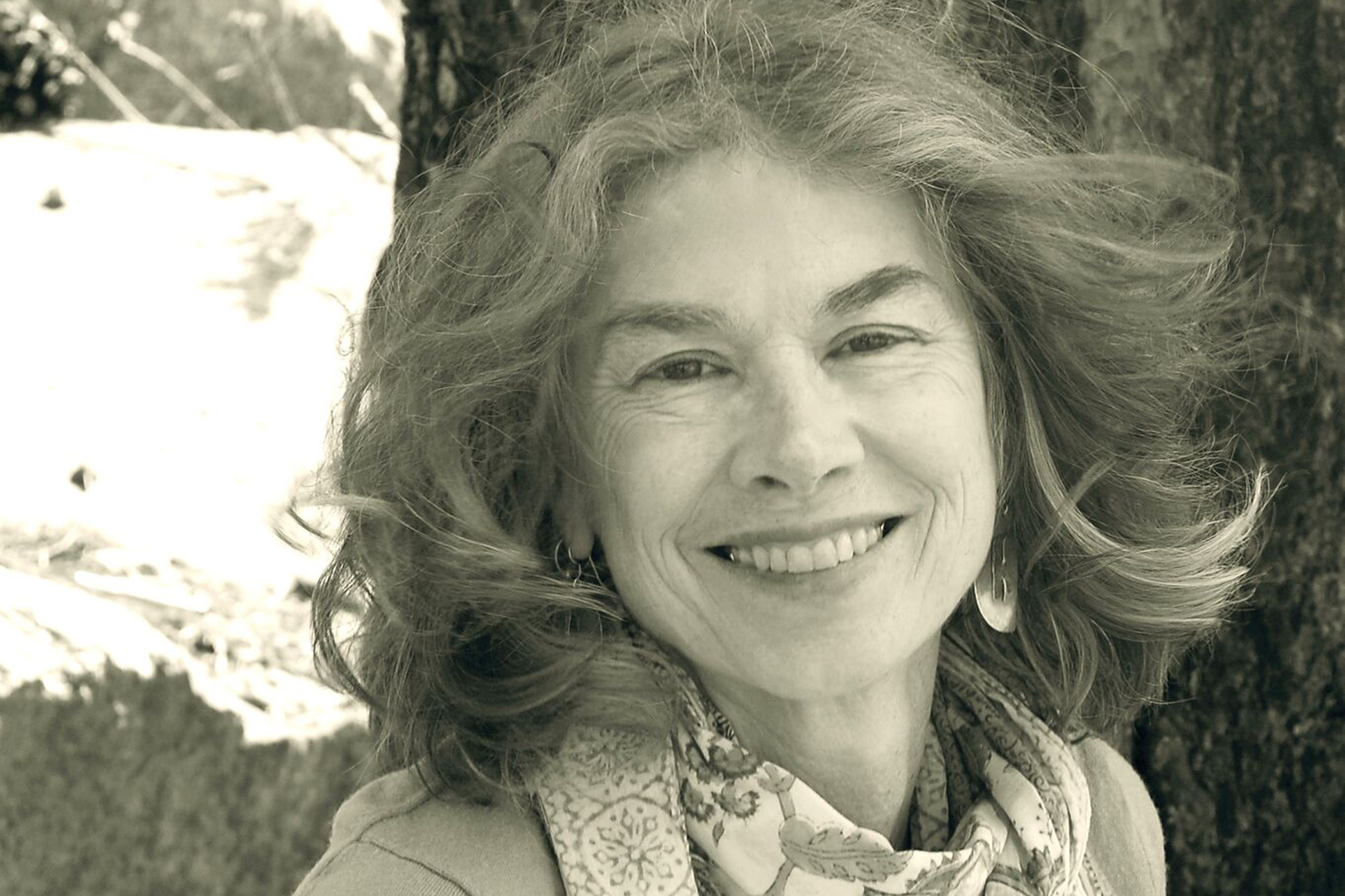 “Extra Hidden Life, among the Days,” a book of poetry written by Brenda Hillman and published by the Wesleyan University Press, was recently announced as a finalist for two literary awards: the 2018 Golden Poppy Book Award and the 2019 Kingsley Tufts Poetry Award. The collection, published in 2018, is part of the University Press’ Wesleyan Poetry Series.

Hillman is currently the Olivia Filippi Professor of Poetry at Saint Mary’s College of California, as well as the Chancellor for the Academy of American Poets. In 2010, she was named one of the “Fifty of the Most Inspiring Authors in the World” by the literary organization Poets & Writers. Hillman has published 10 books, all through the Wesleyan University Press.

On Jan. 4, “Extra Hidden Life, among the Days,” Hillman’s most recent book, was shortlisted in the poetry category for the 2018 Golden Poppy Northern California Book Awards, and on Jan. 24 it was announced that the book was a finalist for the 2019 Kingsley Tufts Poetry Award.

“Extra Hidden Life, among the Days” builds off of themes explored in Hillman’s earlier works and addresses contemporary environmental challenges.

“For a few decades I worked on books about the classical elements: earth, air, water, fire,” Hillman explained in an email to The Argus. “I was thinking about environmental grief in light of what we are going through as humans, and that caused me to expand my elements to include just about everything. I like to think the book begins with lots of grief—general and personal—includes elegies and political poetry, and ends with two poems about national forests and national parks—those are very exuberant.”

The 2018 Golden Poppy Book Award is given by the Northern California Independent Booksellers Association (NCIBA) and honors authors who reside in Northern California and have published a book within the last year. Hillman’s book was shortlisted as one of the finalists for the poetry category, along with four other collections. Prior to that, “Extra Hidden Life, among the Days” had been long-listed for the award on Dec. 1, 2018. Owners and employees of independent California booksellers have from Feb. 1 until Feb. 17 to vote for a winner in each category. The winners of the prize will then be announced on March 24.

Publicist and Web Manager for the Wesleyan University Press Stephanie Elliott Prieto explained why this award was significant both in the literary world and for Hillman’s career.

“Local awards like this allow authors to get greater exposure in their own communities,” Elliott Prieto said. “It seems especially fitting for a poet like Hillman, who is so engaged with the natural surroundings of her home in Northern California.”

“Extra Hidden Life, among the Days,” was also nominated for the Kingsley Tufts Poetry Award, which is awarded to a poet in the middle of their career. The winner of the Kingsley Tufts Award receives a cash prize of $100,000. The award is given in conjunction with the Kate Tufts Discovery Award, which is given to a poet who is at the start of their career. For the 2019 Prize, Hillman is competing against four other finalists for the award, and the winner will be announced later this month.

When asked about working with Hillman on “Extra Hidden Life, among the Days,” Elliott Prieto praised both Hillman’s work and her character.

“Working with Brenda Hillman is a pleasure,” Prieto said. “She truly is as loving and kind as you sense from her poetry. It is a pleasure to promote someone whose ideas are so in line with my own, of course.”

Hillman also expressed her admiration for the Wesleyan University Press.

“I have to add that my daughter went to Wesleyan and loved it, so that has bonded me to the place even more,” Hillman said. “You have a great university and a great press, truly one of the jewels of the publishing world.”