What’s up With the Wesleyan University Press? 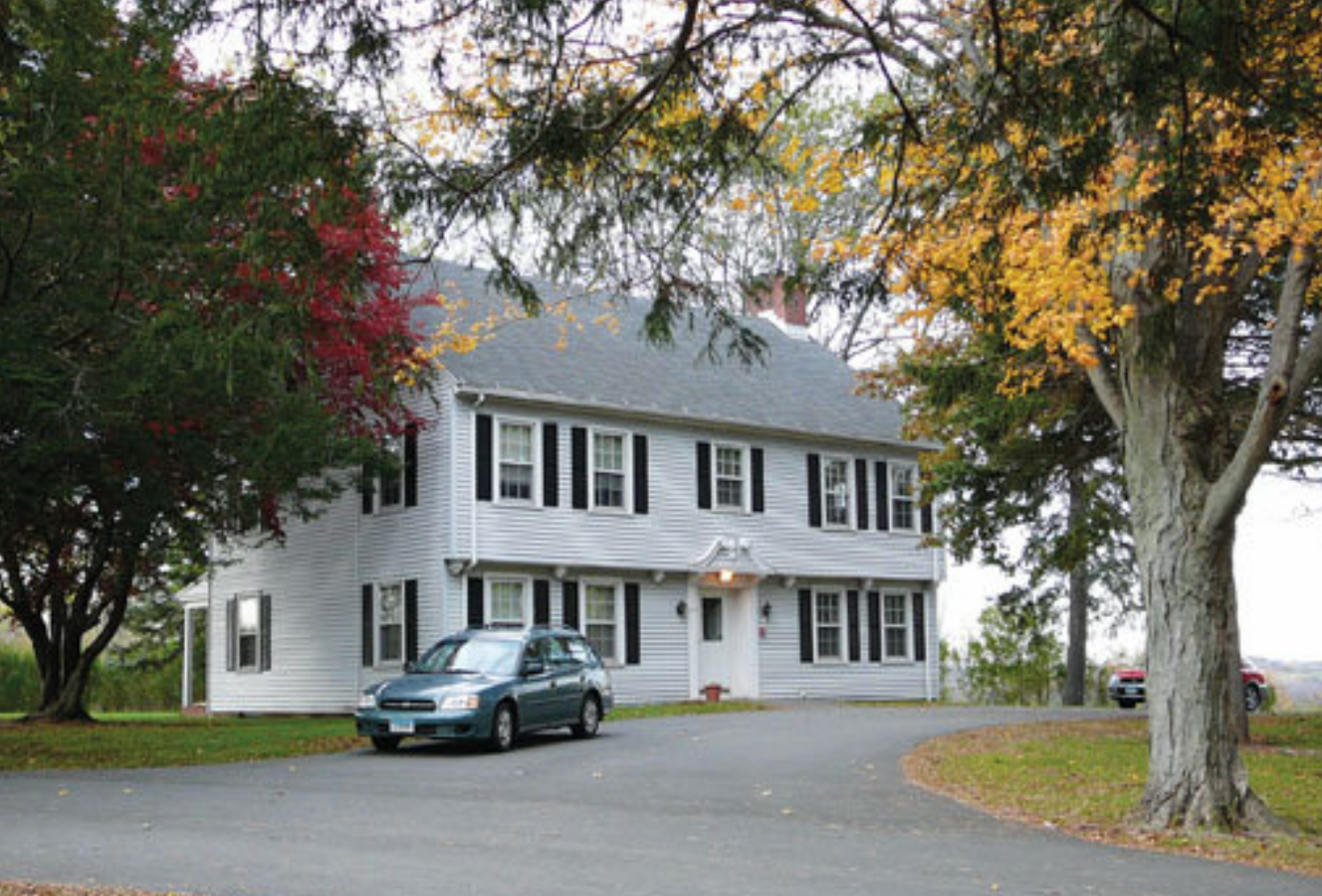 The idea of a university press may conjure up images of workers huddled over printers, hands covered in ink, copying page after page of whatever they are tasked with printing.

“It’s something people have a real misconception about, publishing,” Stephanie Elliot Prietto, Publicist and Web Manager at the Wesleyan University Press, explained. “They seem to think that publishing is just having a giant printing press.”

The Wesleyan University Press, colloquially known as WesPress, was established in 1957 by poet and Wesleyan professor Richard Wilbur along with alumnus Willard Lockwood ’45. The Press is currently under the leadership of Suzanna Tamminen and has been for the past 20 years. Wesleyan is the smallest university or college to have its own working press.

“Traditionally, university presses focus on certain areas and publish the work of those disciplines,” Prietto explained. “A lot of academic books are going to have a small market, so they’re not going to be published by a big tradehouse. So university presses are the people who cover that market.”

“What we do is we reach out in specific subject categories and try to publish the most academically relevant titles from whomever is working in the field,” WesPress Marketing Manager Jackie Wilson added. The Press publishes about 20-24 books per year with topics in areas such as poetry, music, dance, and Connecticut history and culture.

Although the mission of the press has been the same since the press’s inception in 1957, some aspects have changed.

“Publishing as an industry tends to be sort of a living, breathing, organism that changes with trends, that changes with technology, and you know, with different shifts in the culture, so it’s always changing and evolving in some way,” Wilson explained.

All of this has been accomplished without an increase in University funding, a fact that Prietto says leads some to believe the press is struggling.

“It’s a rumor that gets perpetuated because our subsidy from the University hasn’t increased in a long time, like over a decade, so the money they actually give to us hasn’t increased,” she said. “Every other budget increases over time, so it’s been frozen in time, which is fine. We make it work. We bring in income.”

Another perceived limitation is the size of the staff, particularly in comparison to other university presses. Wilson recalled hearing remarks about the press’s size while attending an event in Washington, D.C., at the National Endowment for the Humanities.

“Every single person there made a comment about how understaffed they are at 25 books a year with 10 people,” she said.

“I wanted to raise my hand and say, ‘We do the same with three.’”

However, the staff of Tamminen, Wilson, and Prietto, is not truly alone; student workers, usually around nine, assist them with various tasks.

“Student workers are integral to what we do,” Tamminen, who actually started out as a student worker, explained. “Many of them go on to pursue successful careers in publishing. We have former press students at Oxford University Press, NYU Press, Yale University Press, and University of Georgia Press as well as Norton, Penguin, Tor, Octopus, just to name a few. If you have an interest in books and publishing, this is an amazing place to work.”

Many students, as they describe, have learned countless skills during their time working at the Wesleyan University Press.

“Wesleyan University Press is an exciting opportunity for students who are interested in pursuing work in the publishing industry,” Jennifer Gagné ’19 said. Gagné is a current student worker who serves as publicity and marketing assistant. “We are more than editorial, and in my personal opinion, I love my work as a publicity assistant, and I think other offices in publishing are just as exciting as editorial—maybe more so.”

“For me it was a dream work-study opportunity, as I do have an interest in getting into publishing after graduation,” Jed Munson ’19 remarked. “But for anyone, I think, it’s a great way to learn about publishing in general and be a part of a really special program that’s making key contributions to the academic discourses many Wesleyan students are—or claim to be—invested in.”

Relationships formed at the Press also extend past graduation, as described by Shea Fitzpatrick ’18, who is still in contact with the press as a freelance graphic designer.

“I was hired as a marketing assistant…but my role eventually evolved from mostly administrative tasks into more advanced graphic design work because Jackie [Wilson] had a lot of faith in me,” Fitzpatrick explained. “Working at WesPress gave me professional credibility in a skill that I never would have had the confidence to pursue on my own. It didn’t make me a good designer, but it made me a professional designer, which meant I could no longer justify talking myself out of going after professional opportunities that I don’t have all the skills for. That kind of self-advocacy has completely made my post-grad life, and is largely owed to the opportunities that working at WesPress afforded me.”

Fitzpatrick also took the opportunity to clear up some misunderstandings students on campus might have.

“To debunk some misconceptions I used to hear on campus, it is not a newspaper, not a student-run press, and does not specifically publish work by Wesleyan professors. It’s a real-deal and highly respected university press,” remarked Fitzpatrick. “There are poets that genuinely dream of publishing with WesPress.”