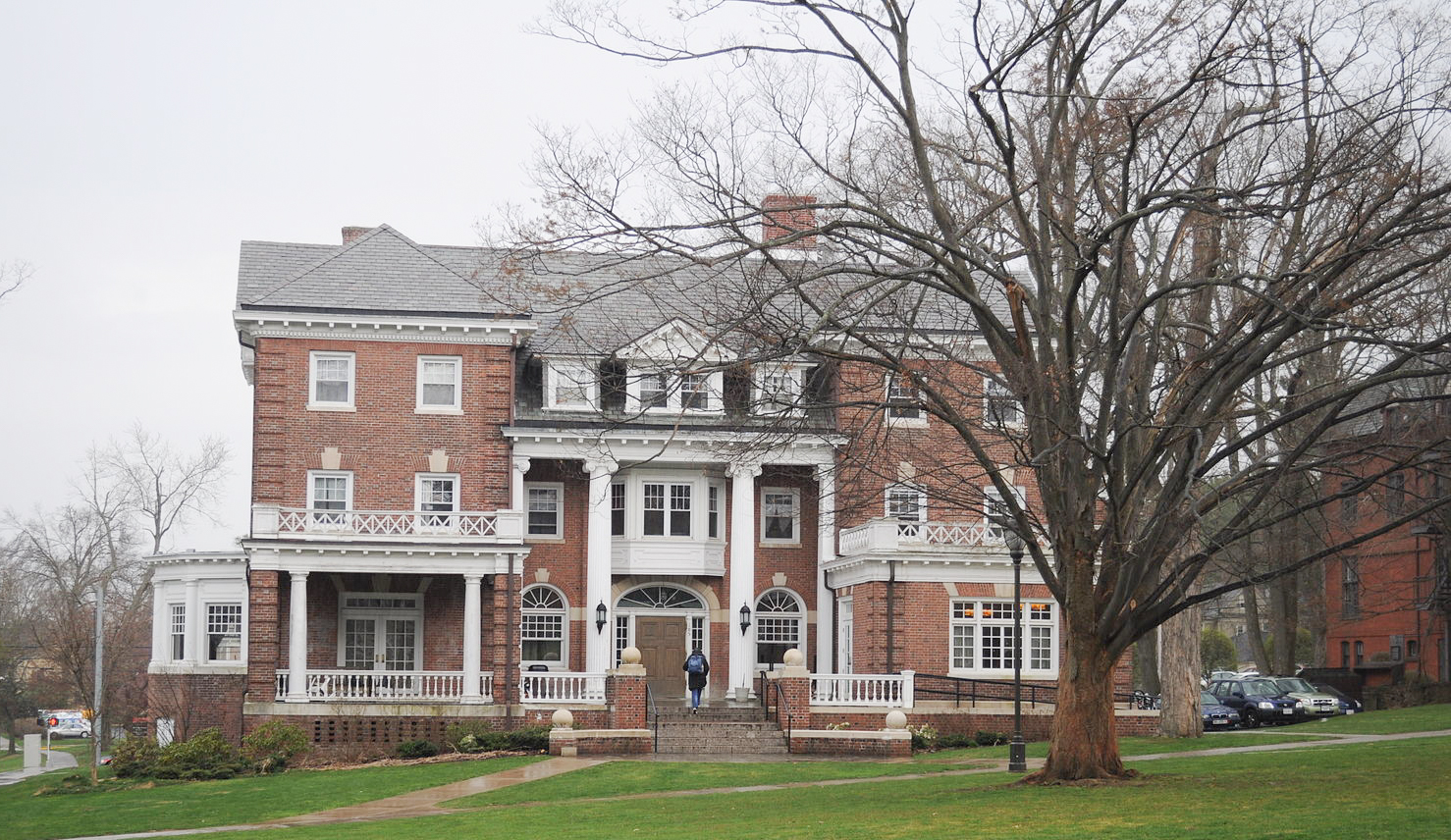 Another winter in Middletown, Conn. has brought the usual weather-induced problems that often pop up around the University’s campus. A snowstorm blew through the area in the days before students returned to campus, and a rainstorm followed on Thursday, Jan. 24.

The rainstorm caused a few issues with runoff and flooding, with leaks occurring at 34 Fountain, Bacon Field House, the Silloway Gymnasium, a lab in Exley Science Center, 200 High St., and the Alpha Delt basement.

“We had that freeze, [so] water’s not going anywhere, the ground is still frozen, [and] everything is running into basements and people’s yards,” Assistant Director of Building Trades Tom Policki explained on Thursday. “It’s kind of a mess and that’s what we expect; this isn’t our first rodeo.”

“Some of the rain that got into attics knocked out power, briefly, to properties,” added Associate Vice President for Facilities Joyce Topshe.

Topshe also noted that several trees were felled and damaged during the preceding snowstorm, but some of the damage that typically occurs to buildings over winter breaks was prevented due to the installation of new smart thermostats in many residential buildings.

“We have these new Nest thermostats in a lot of our houses, so while we did lose heat in a lot of cases, we were alerted to the issue by the thermostats and we were able to proactively go to the houses and prevent the damage,” Topshe said.

Preventative measures helped in at least two cases where damage was repaired soon after it occurred. In previous years, Topshe explained, damage to heating systems wouldn’t be discovered until students returned from break, and in those cases, the lack of heat could cause more problems, like pipes bursting.

The new Nest thermostats are smart thermostats, and Physical Plant can remotely monitor and control the temperatures of buildings with them installed.

“In mid-January the outside temperature dropped below zero on campus,” Topshe wrote in an email to The Argus. “To prevent pipes from freezing in vacant buildings, physical plant was able to remotely raise the temperature of the heat by using our smart thermostats across campus.”

Similar issues may persist in the coming days and weeks, as Wednesday’s temperature is expected to drop as low as one degree.