Life’s been a whirlwind,

Since returning from break

I can hardly stay awake

I hope it was great,

But my mouth hurts of smiles,

And my neck hurts of nods.

I know it’s not you,

And I know it’s not me

But let’s both admit

And of course not all bad,

But you truly needn’t say: “Barthelona”

Nor should you care,

About autumn at Wes,

I read and I slept,

And you couldn’t care less.

This weekend, I have been dreaming of “Mulholland Drive.” Now, as I’m sure anyone who was at the Film Series Friday night knows, this is far from a pleasant affliction. The Wesleyan Film Board pulled no punches when they decided to welcome us back to campus with David Lynch’s 2001 nonlinear mystery, and I’ve been dreaming of red lampshades and blue boxes ever since. (“Red Lampshade, Blue Box” is not the sequel to “Red Fish, Blue Fish,” but I would love to see Lynch’s take on Dr. Seuss.) 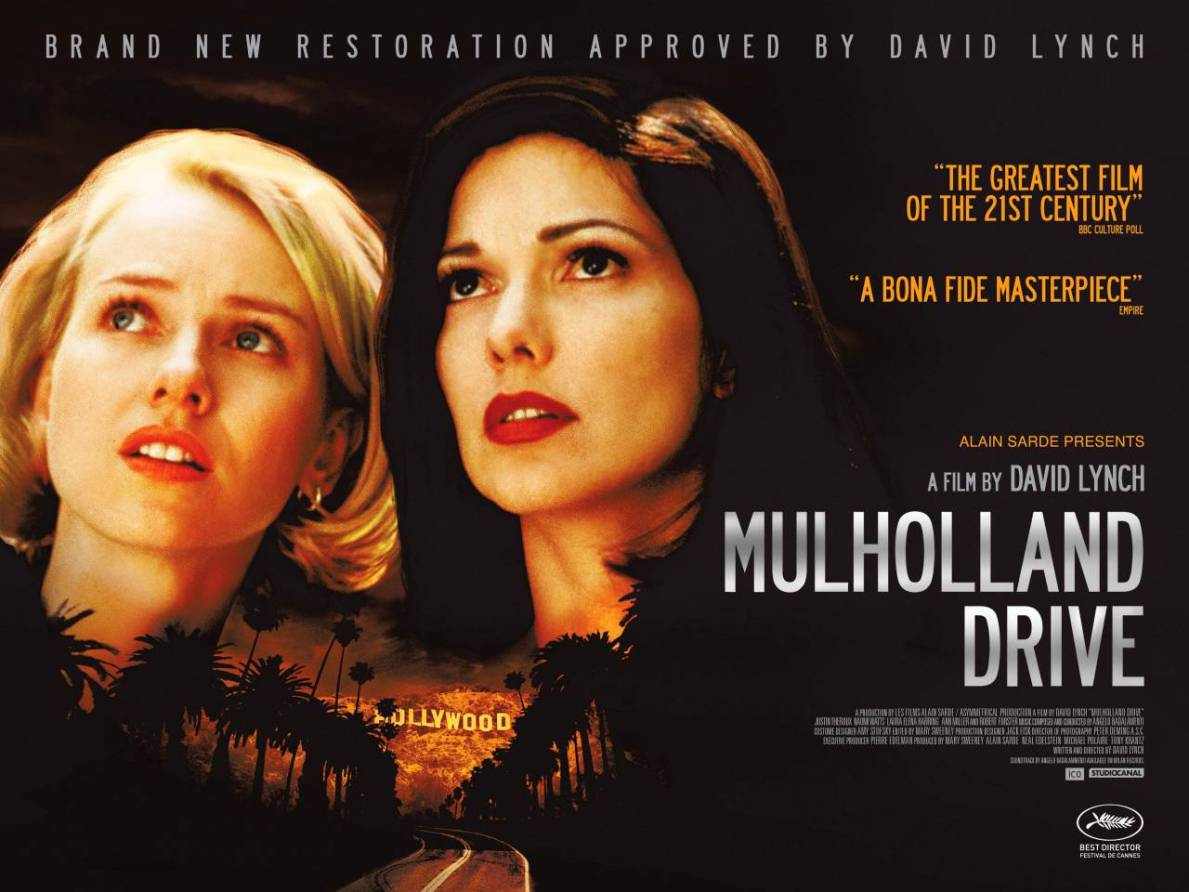 I do understand their choice, despite the hint of sadism that must have been involved. Even if the “meaning” of “Mulholland Drive” eludes us while we are in the middle of it, most would agree that it is impressive in its creativity and technique and that David Lynch made each shocking shot with intention. In all of its absurdity, “Mulholland Drive” does a great job of unifying the audience through alienating them. As much as I could not know what would happen next, I was confident that neither the person on my left nor my right was comfortable with the narrative. (I’m sure there were some Film Boys who would disagree, who would assert that “Mulholland Drive” is perfectly sensical, who would fight for their interpretation of the film to the end of time, and who would swear that they can read David Lynch’s mind. Kudos to them.) Those of us who were seeing the film for the first time were completely powerless to its sheer otherworldliness. We were desperate to put the pieces together, vulnerable to the twists of what we were seeing.

At the end of the film, there was, for lack of a better word, “Silencio.” As the credits began to roll, tentative applause rippled through the crowd. Could we trust Lynch to end the film conventionally? Or were the credits only an illusion? The theater began to empty into the lobby leaving my row of friends glued to our seats, looking at each other as if we had just emerged from another dimension. We were trying to climb through the portal back to reality, but it was taking time.

When we entered the lobby, students stood in clusters, zipping their coats and engaging in intellectual conversation about the movie. I caught snippets of the conversations while walking toward the door:

“Oh my god, I totally forgot about that!”

“What was up with the coffee cups?”

“And the tiny people?”

“What the fuck did I just watch?”

The responses were varied. But what struck me more than the quickened beating of my heart after watching the ending or the numbness of my fingers in the January cold was the discussions of the film’s meaning, which could be heard as my friends and I walked from the theater, through Usdan, down College Row, and in the direction of the Butterfields. The seats in the theater had been almost full, and across campus, the audience excitedly debriefed with friends. Our confusion was communal, our discoveries interlocking.

Diary, it is true that I will probably be having nightmares about Jitterbug dance contests and screaming elderly people for the next few weeks. Yet in many ways, this Friday evening at the Goldsmith Family Cinema was indicative of my concept of the quintessential ~Wesleyan experience~, and I have to admit I am glad to be back in the Connecticut chill.