This spring, over 200 students are returning to campus after spending fall semester abroad. Of those students, most of whom are juniors, a significant number have received housing assignments of a lower quality than is standard for their class year, due in part to the decreased number of students electing to study abroad in the spring. 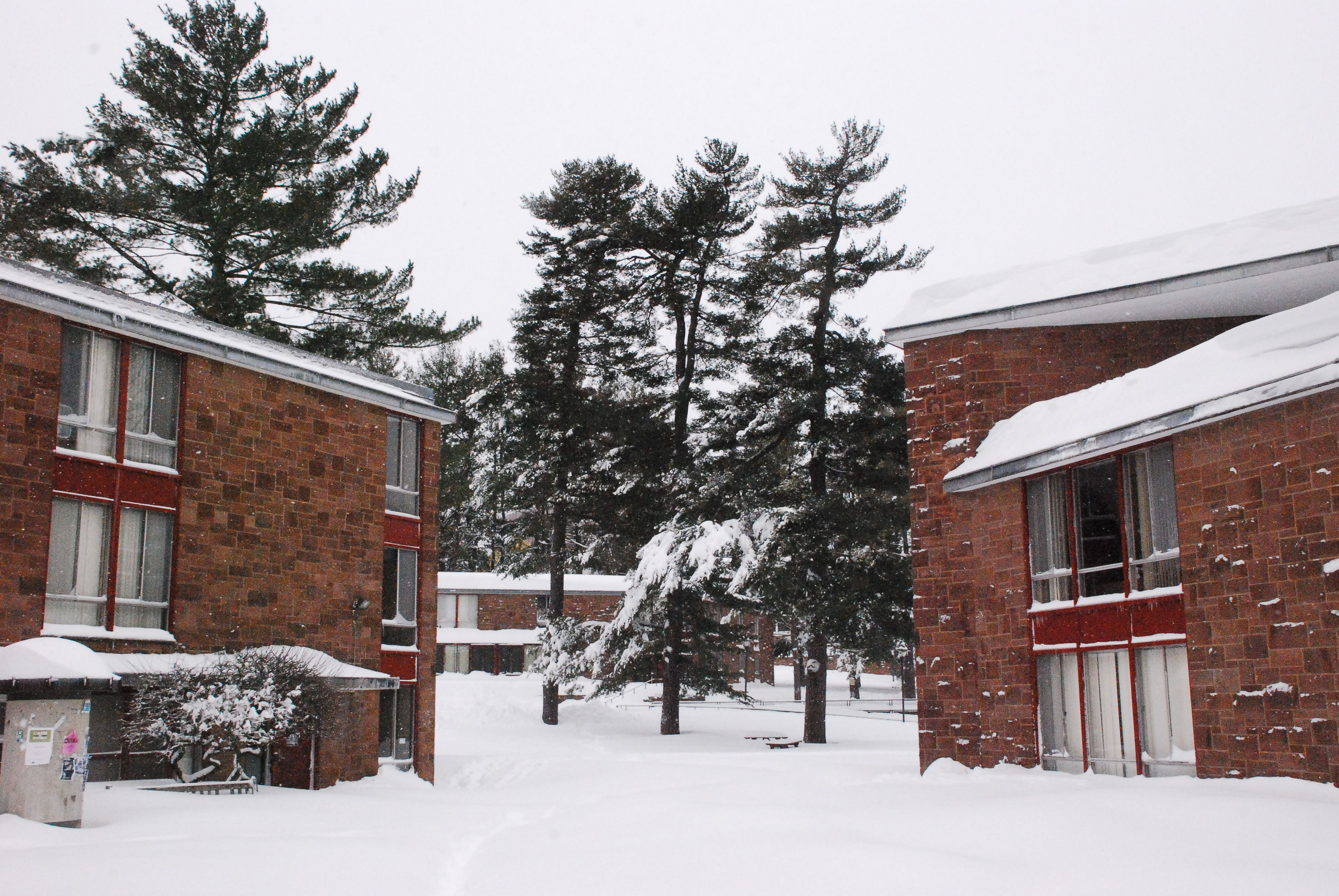 “[Previously,] there has been an imbalance in the number of students studying abroad in the fall versus the spring, but it is typically not as large as this year,” Director of Residential Life Fran Koerting wrote in an email to the Argus.

According to Associate Director of Study Abroad Emily Gorlewski, however, this year’s fall-to-spring ratio is within the range that her office typically expects.

“At least since I have been here, and for a couple years before, there have been way more students abroad in the fall than in the spring,” Gorlewski wrote. “It has sometimes been half in the spring what it was in the fall.”

The Office of Residential Life has tried to ameliorate this semester’s housing scarcity problem by designating several University properties as junior housing, including a property that is typically used for faculty rentals and two properties typically used for graduate group or graduate family housing. Nevertheless, housing is still scarce for juniors, as the diminished size of the junior class this fall allowed freshmen and sophomores to select junior apartments during the housing lottery last spring. As a result of the presence of underclassmen in LoRise and HiRise, many of the available housing options for returning juniors are in dorms typically reserved for underclassmen, like the Butterfields.

After spending the fall in Paris, Erin Rose ’20 was assigned to a single in Butterfield B. It’s far from the Davison Art Center where she spends much of her time and most of her neighbors will be underclassmen, but she considers herself to be one of the lucky ones.

“I had this mistake which made me a priority to get the one single that opened up,” Rose explained. “There were 14 other juniors that ended up in doubles.”

One of those juniors was Ginger Hollander ’20, who received an email informing her that because her housing was only considered appropriate for underclassmen, she would be reimbursed $618 of her Residential Comprehensive Fee. Though Hollander was granted permission to live off campus with a friend due to the housing shortage, she remained upset about the way she saw ResLife handling the housing problem.

“My biggest complaint is that some people would likely prefer $600 to a single room,” Hollander said. “My grandma pays my tuition and she…will not benefit from that, and so many people would really be impacted by $600. They should’ve given that to students on financial aid first, or at least given people the option.”

Rose, who acknowledged that her housing situation was handled very well despite initial setbacks, also saw room for improvement in ResLife’s response.

“Our class size is only increasing, and the amount of housing available is getting tighter and tighter,” Rose said. “The fact that nothing is available now when influxes of transfers and stuff are pretty normal, to my knowledge, means that the University should probably invest in our housing situation, not only updating things like lead paint, but also maybe building another junior/sophomore dorm—not that this is a quick solution.”

According to Koerting, the Office of Residential Life has no current plans to build more housing. The office is instead exploring alternative solutions to combat the housing issues that arise for students returning from a fall semester abroad.

“We are preparing information to educate students about the impact that studying abroad can have on their housing assignment when they return in the spring,” Koerting wrote. “We hope that those students for whom [housing] is important will opt to study abroad in the spring instead, and more evenly [distribute] the numbers between the two semesters.”

According to Hollander, this is not an effective response, as there are many reasons why students may choose to study abroad in the fall rather than the spring.

“It feels like an extremely flawed system and it’s almost disrespectful that they’re not making any effort to listen to students and make changes,” Hollander said. “They should want people to do [study abroad] because it’s an awesome experience. They shouldn’t be disincentivizing it.”