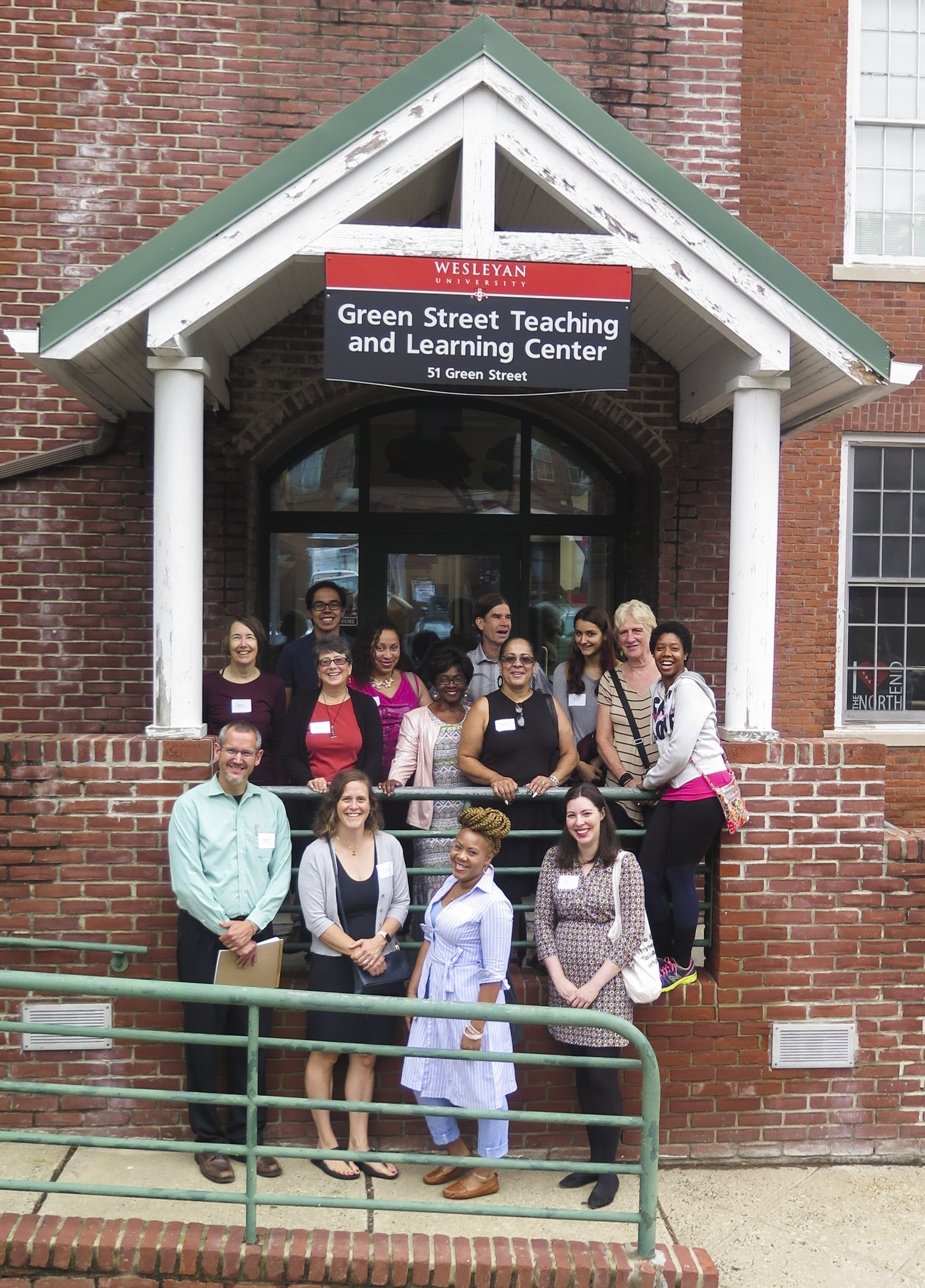 On Jan. 9, 2019, Mayor Daniel T. Drew of Middletown released a public letter informing his constituents that St. Vincent de Paul, a Middletown-based nonprofit, has been officially endorsed to assume occupancy of the city-owned property at 51 Green St. The building once housed a University-run community center, which closed last winter when the University pulled its funding.

This decision comes after a months-long bidding process, wherein the Economic Development Commission (EDC) assessed the economic viability of the three different organizations that put in bids for the building: Middletown Green Community Center (MGCC), St Vincent de Paul’s, and the Community Health Center (CHC). In December, the EDC made a formal recommendation to the Mayor, urging that the space be awarded to either St. Vincent’s or CHC.

But in the recently published letter, the Mayor voiced his official support for St. Vincent de Paul’s. Drew clarifies that the city’s agreement with St. Vincent’s was non-binding, with its ratification pending on a final vote by the Common Council. Leader of MCCG Jeff Hush ’84 was shocked by how little attention the media has paid to this crucial last step. The Middletown Press ran a story with the headline, “St. Vincent De Paul soup kitchen wins bid to occupy Green Street Arts Center.” The Hartford Courant published a similar article: “Middletown awards Green Street Art Center bid to St. Vincent DePaul.”

“Basically they’re saying it’s a done deal,” Hush said. “But guess what? The Common Council is equivalent to Congress. And if Congress doesn’t pass something, it’s not a law.”

While the Common Council has the right to reject the proposal, it does not have the authority to make new recommendations. Still, Hush holds out hope that MGCC might still have a chance to win the rights to the building. The North End was devastated by the loss of the community center, and through MGCC, Hush sought to expand Green Street’s mission. By growing its programming to include technology alongside the arts, creating new programs geared towards adults, and partnering with Afropop, a public radio program that recently moved its operations from Brooklyn to Middletown, MGCC seeks to create a new kind of community center that would be forward thinking and sustainable.

While Daley commends the community engagement and vast organizing efforts that made MGCC’s bid possible, he found its proposal to contain some crucial flaws which invariably influenced his perception of its economic viability.

“Certainly there are some very passionate and talented people associated with the Middletown Green Community Center, but they really did not demonstrate in their proposal that they had the ability to successfully do what they were proposing to do,” Daley said. “First of all, they were not established as a legal entity of any kind, at least not based on their proposal. So that’s a problem. I mean the city obviously can’t enter into an agreement when there’s no entity to enter into an agreement with.”

However on Jan. 16, MGCC became legally incorporated, though it has yet to gain non-profit status. Nonetheless, the acquisition of corporation status came just a couple of months too late—long after the Nov. 13 meeting at which each of the organizations was given an opportunity to present their proposals to the EDC. MGCC’s financial status was also a point of concern for Daley.

“They asked [that] $50,000 of the Working Cities Challenge Grant be redirected to them,” Daley said.  “[But] the city doesn’t have the ability to do that…. The money was for a specific purpose; it’s not just available to be shifted over to the MGCC.”

To many, it seemed as if MGCC’s funding was entirely dependent on a series of grants, awards, and donations that had yet to be won. During the presentation, Hush emphasized the important role that Banning Eyre would play in the organization. Eyre is the senior producer of “Afropop Worldwide,” a national public radio series that has existed since 1988. One of the ways the program has survived for so long is by winning a record-breaking 11 major grants from the National Endowment for the Humanities, adding up to about 1.8 million dollars. As a lead writer on all of those grants, Banning was confident that he would also be able to secure funding for MGCC.

However, Afropop is offering more to MGCC than just its grant writer. Largely overlooked in the series of community meetings was the fact that Afropop is the fiscal sponsor of MGCC. This entails that until MGCC obtains its own non-profit status, it can seek grants and tax-deductible donations under its sponsor’s 501(c)(3) status.

But ultimately, it was the job of the EDC to assess the economic viability of the three organizations, and the EDC deemed the MGCC to be less financially viable than the others.

“They have full- and part-time staff right now, with an annual budget of $1.2 million,” Daley said. “They’re a going operation.”

Some community members have questioned whether St. Vincent’s plans to renovate the building are wise. The University spent a lot of money turning the building into a community arts center, equipped with dance, music, and art studios. For many residents of the North End, still reeling from the loss of Green Street Arts Center, a complete renovation of the Green Street building seems to seal the fate of children in the North End.

Nur Fitzpatrick, a Middletown resident who lives on Green Street—directly across from the property—has witnessed the neighborhood change since the old community center shut down and is saddened by the prospect that the building will be entirely repurposed.

“Green Street was like the only place [in the North End] where programs were going on after school. And so since it’s closed, the children have nowhere to go at all. I can tell you there’s a lot of sadness. I can tell you the children ask me all the time what we’re going to do,” Fitzpatrick said. “Millions of dollars went into building that community center as it is to be a place of art and science and all these wonderful things that our children need, so it makes no sense to me in any shape or form to gut it to make it suitable for a soup kitchen, when it’s already perfectly crafted for a community center”

Daley understands this concern but still finds that the MGCC proposal didn’t offer a viable alternative.

“That’s a valid point,” he said. “[But] in terms of looking at [it] with our first responsibility being to make a decision based on who can make a go of it and succeed, the MGCC didn’t demonstrate, at least not to me, that they could—whereas St Vincent’s has $350,000 in reserve funds to do the renovations that they need to do. St. Vincent De Paul, and this is again, my opinion, had an outstanding proposal. They put forward in their proposal the information we needed to see. [MGCC] did not do that.”

Hush hopes that the Common Council will have faith in the potential of MGCC and empathizes with the widespread desire to keep a community center in the North End by not affirming the Mayor’s proposed property transfer to St. Vincent de Paul.

On Monday, Feb. 4, the Common Council will vote on whether to confirm the Mayor’s selection of St. Vincent de Paul’s or whether to push back the decision and urge the Mayor to reconsider.