An Open Letter to Jonah Hill 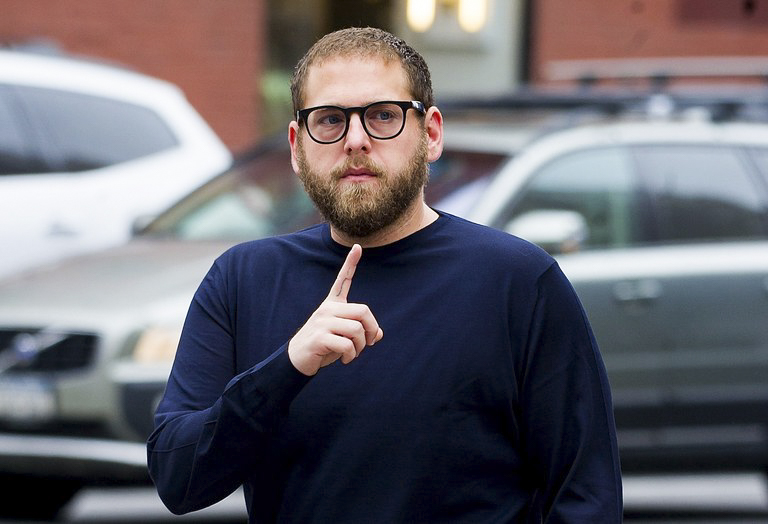 I hope you are doing well, perhaps buying a new mustard yellow colored beanie, or drinking a green-looking beverage. You see, I’m not a huge comedy nerd. I don’t pride myself on following your career particularly closely or memorizing the lines of any of your iconic roles. In fact, your presence in my life has been rather neutral until recently.

I did the only thing I could do: I appealed to higher authority. As the younger sister, I had an inherent advantage; the “I Just Wanted to Hang Out with my Cool Older Brother” excuse. How could anyone say no to that? But to my surprise, my parents took his side!

“You can watch that movie when you’re older.”

So that was the day that “growing up” became measured by precise achievements for me. I began recording the status of my brother’s so called “privileges” in seventh grade. I made sure to ingrain in my head that his bedtime was 11 p.m. He was allowed to go to the mall alone with his friends. He was allowed to watch “Superbad,” to laugh at a plump Jonah Hill drawing varied penises.

My memory would be my weapon, I thought. When I was in seventh grade, I would pull the, “But he got to stay up until 11 when he was my age!”

All of this is to say, I never used you as my weapon, Jonah. Because when the day finally did come, and I no longer needed permission for my movie selections, I had no particular desire to watch “Superbad,” to be quite honest.

I’ve gleaned all I need to know about the rest of your career from your rather complete Wikipedia page, although the thing I find most startling is how little your Wikipedia picture resembles the you I see in tabloids in the Target checkout line.

The Jonah Hill I know is the guy who was named “best dressed” by Vanity Fair in October. He’s the Jonah Hill who wears circle-framed glasses in a posse with Maroon 5’s Adam Levine. He’s a Jonah Hill who is the king of street style and has a starring role in Netflix’s “Maniac,” a hipster-fresh stylized TV drama.

But you’re also the Jonah Hill who is the chubby sidekick to a muscled Channing Tatum. The Jonah who delivers the punchline of the joke in an oversized dad polo.

You are like the eternal reminder that “authenticity” is perhaps just a portrait of an ever-changing portrait, and for that, I appreciate you. Maybe you are the antidote to a savage Hollywood system that projects images, not people. The ghost of chubby Jonah is both alive and dead. Jonah Hill of “Superbad” is Jonah Hill forever, even though that Jonah doesn’t exist in real time anymore. And maybe that doesn’t have to be sad. Enjoy that green juice, Jonah. Enjoy the way your butt looks in those tight pants.