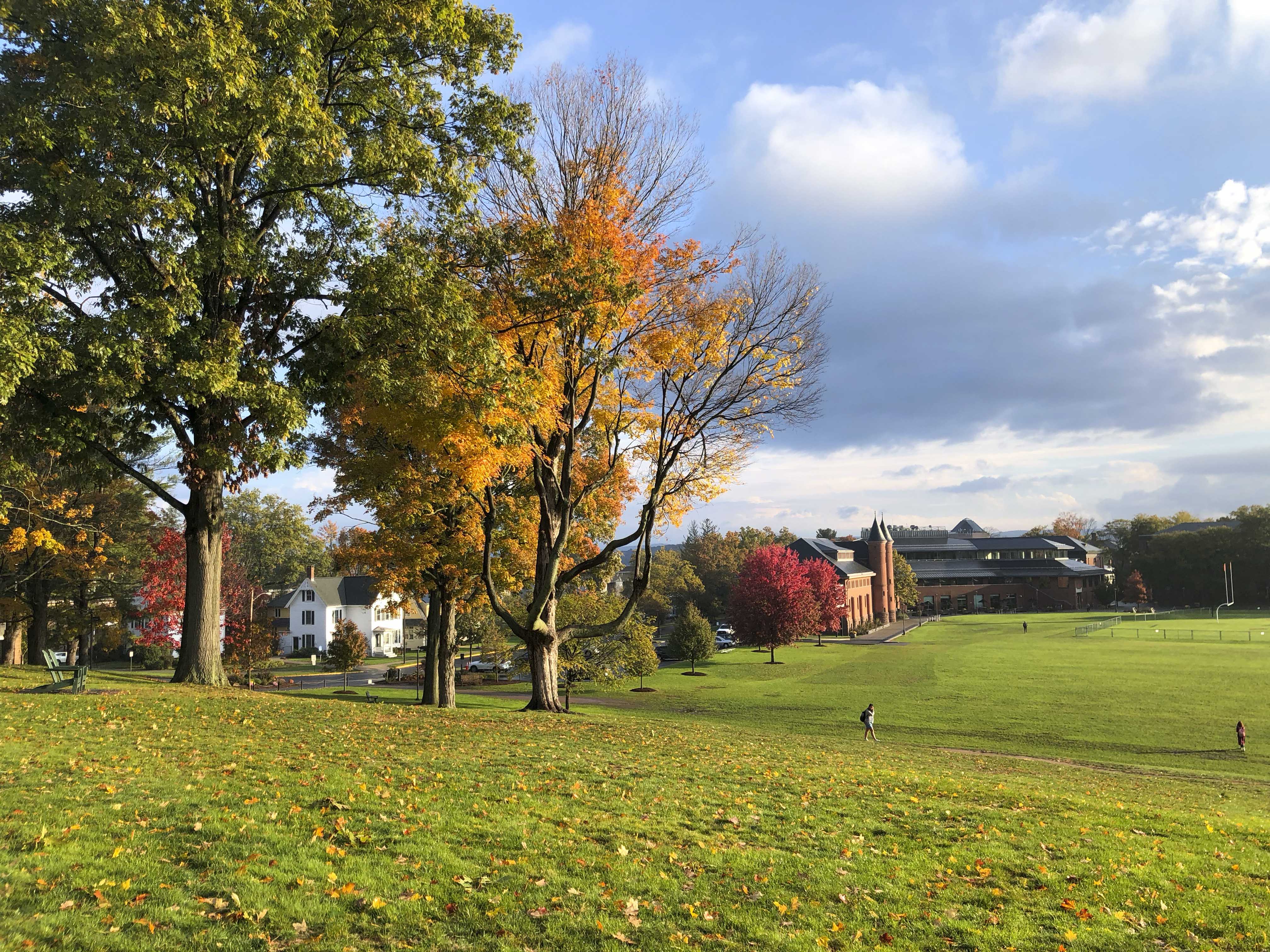 In most ways, Wesleyan’s wood-frame houses feel like real homes. Cozy porches artfully adorned with wicker furniture? Spacious bedrooms that overlook brilliant clusters of verdant trees? Spacious showers with water pressure that actually satisfies? What more could any 22-year-old want? I’ve said it before and I’ll say it again: After I graduate, it will be years before I will once again be able to live in such luxury. You might imagine my surprise, then, when my senior friend, who was sunk into the enormous couch that stretches across his semi-palatial living room, exclaimed: “Ugh. This house is the worst.” Upon seeing my look of shock and confusion, he quickly qualified his statement.

“It’s just the laundry! There’s no machine in the house, and so I have to do it in the Butts. And its…Well, it’s just so damn far.”

I guess that’s what more a 22-year-old could want from a home. A laundry machine.

“I actually haven’t washed my clothes yet this year…” he confessed. “I just don’t know where the laundry room is, and it seems like such a trek.”

To be fair, it was still September. But even so, the thought of him sifting through his dirty laundry in search of soiled socks to re-wear was…upsetting.

Five minutes later, we were approaching the Butthole. And this time, we would not be walking away with stomach pains (Summies dig, haha). But we soon realized that our biggest obstacle lay not in the journey, but in the destination. Where, we wondered, is Butts A?

We slowed to a stroll as we rounded the Butthole, and when a confidant looking freshman started to pass us, we stopped him.

“Do you know where the Butts A laundry room is?” my friend asked.

“Oh, well do you know where Butts A is?” I probed. “I’m sure we can find the laundry room from there.”

“Pffft,” he adjusted his baseball cap and cocked up his head. “Nah man, don’t know that either.”

“Are you a freshman?”

“And you live in the Butts?

“And you don’t know where Butts A is?”

He sauntered off to Butts C, and we hiked back up Lawn Ave to take our laundry to the slightly further laundry facility on Vine, where the world makes sense and it’s freshmen who ask us things.

If I don’t have a porch, or pretty trees, or properly running water in whatever sad little studio apartment I end up in, I really hope that there’s a washer/dryer unit in the basement.

Whey Station is a late-night stop for many, signifying an end to nighttime debauchery and the start of cheese-induced slumber. Imagine my surprise one Saturday night when my service at Whey became the most interesting part of my night. I was walking back from a drag show with my friend and housemate, Miz Nomer. She was dressed in full devilish drag, red corset and horns to match. Her lipsync was a raging success, and my DJ sets bookended the night until PSafe came to discreetly shut us down. Satisfied, we sought to cap off the night with Cheesy Bacon Tots. Whey was uncharacteristically empty that night, maybe due to the cold. The worker took our order and then glanced at Miz.

“Hey, would you want to work at my opening? I need some drag queens,” she said.

“Opening for what?” we asked.

These are not words you hear every day, especially outside of a grilled cheese truck.

“Well because of some legal stuff, we have to require a paid membership to let people in, so it’s not open to the public. That way the employees can charge whatever they want inside. Also, do you guys know any bisexual dominators? We can only find gay ones.”

A sex dungeon in Middletown. Who knew this little city could host such cultural touchstones! Let alone charge a monthly membership for them. We apologized and told her that we did not know any bisexual misters at the moment, but we would let her know if something came up. She shrugged, handed us our tots, and we continued our walk to Junior Village, very ready to go home.