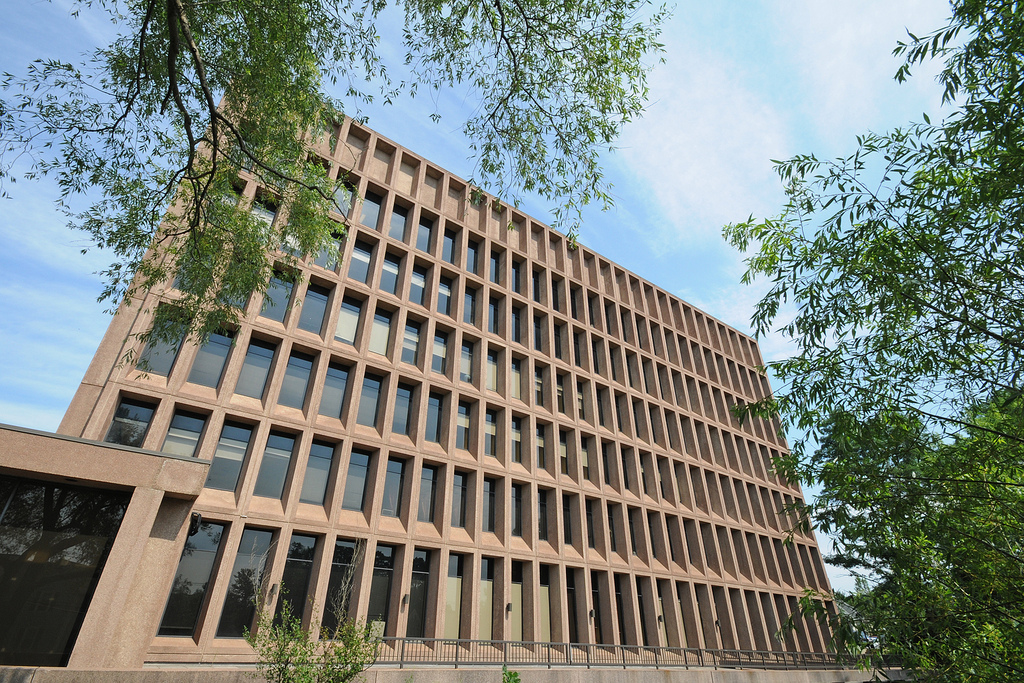 One year after Assistant Professor of Physics Christina Othon left Wesleyan and assumed a position at Ripon College in Wisconsin, she filed a complaint against Wesleyan in federal court alleging sex discrimination and retaliation in violation of Title IX, Title VII, and the Connecticut Fair Employment Practices Act. Othon’s complaint gave a detailed account of the tenure application process and how its grounding in teacher evaluations allowed for students’ gender bias to unjustly influence her tenure eligibility.

The Argus reached out to some of Othon’s former students to learn more about who she was as a teacher and mentor and to understand how gender bias may have influenced her classroom environments. Gemma Shay ’18 had a close personal relationship with Othon, and described her as a formative and inspiring professor.

“Physics can be an intimidating field to enter, and having her as my first professor and mentor really made me feel like I had someone who believed I was capable of succeeding academically,” Shay wrote in an email to The Argus.

Jonas Powell B.A. ’18 M.A. ’19 also took an introductory physics course with Othon in his first year, and though he did not have a similarly positive experience, he did respect her as a professor.

“At the time I didn’t really like Othon as a teacher, but reflecting on that now, I’ve realized that it’s basically impossible to make an intro physics class fun/exciting/engaging, so I think I was more reacting to the content than to her,” Powell wrote in an email to The Argus. “She also used a flipped classroom model for the course which, while being a good idea I guess in theory, is not something I’ve ever seen well executed, so I think that also affected the course quality. However, her enthusiasm and passion for making sure that [the things we] actually learned (even though most of the class was taking it just as a gen-ed or pre-med requirement) was always tangible, which I admired and appreciated.”

Powell noticed that his peers were quick to criticize Othon, but isn’t sure that is necessarily attributed to gender bias.

“They didn’t generally respect her, which I remember noticing,” Powell wrote. “I remember not really enjoying her or the class, but still being pretty amazed at how viciously some peers talked about her. I would hesitate at least a moment though before blaming this on gender, since I have heard a similar baseline level of criticism leveled at other intro physics profs; it’s just a class that inspires professor-bashing, it seems.”

Shay, on the other hand, found that male students tended to be more combative with Othon, and were eager to point out any and all minor mistakes that she made.

“I think a lot of guys, especially freshmen in STEM, have a really hard time listening to a women tell them they’re wrong for the first time and accepting that she might know more than them in a subject they have been told they’re really good at,” Shay wrote. “Especially while TAing for Othon and another female physics professor, I saw that male students tended to be much more argumentative in a way that bordered on disrespect while asking questions in class. One thing that really bothered me is that Othon was often criticized and even got bad reviews online for making small mistakes in class, which is a completely normal thing that happens when you’re writing long equations on a whiteboard all day. Every physics professor I had made math errors during class, many even did it on purpose for students to catch, but people really loved to pick on that as proof that she was less competent.”

Shay also pointed out that the physics department is generally not quick to notice the ways in which gender bias might permeate academia, not because they don’t think these issues are important, but because talking about them would unearth problems that the department doesn’t necessarily know how to address.

“I think the department (and the field in general) just tends to lag socially about a decade behind the rest of the world,” Shay wrote. “I know a lot of women who had bad experiences with male professors in other STEM fields, but I think in the physics department specifically the culture is basically this kind of naive, non-confrontational academia that would prefer to turn a blind eye to the social conflict growing around it.”

While Powell says he didn’t really notice how gender bias influenced his classroom environments, he recognizes that as a male student, he may not have been as in tune to these issues as other students. Still, he realizes that gender-based discrimination goes largely unaddressed in physics communities, and sees opportunity for the field to become more welcoming and less prejudiced.

“For whatever reason, physicists and physics students (other departments as well, of course) seem to see social issues like this largely as a separate and external thing that can be either engaged with or ignored, and consequently are usually just ignored,” Powell wrote. “This is obviously a fairly privileged view, since it breeds the sort of apathy and why-didn’t-you-just-try-harder mentality that got Prof. Othon released. It is a mentality that won’t change until something dramatic forces it to change and until something forces the department community to form into some vaguely coherent whole where people recognize the responsibility that they individually have in creating a space that actively welcomes non-white, non-male people. This is what Christina was trying to do, and she was essentially fired for doing so.”

Shay feels that teacher evaluations are likely to be influenced by bias, and sees it as problematic that they are the primary resource that Wesleyan uses to evaluate professor performance.

“I think it’s fine for students to have their opinions on any class or professor, fair or not, but the issue is that those opinions shouldn’t be the only thing the University looks at when evaluating a professor’s performance,” Shay wrote. “It makes someone’s career into a game of who can be the most likeable to a student body that has proven to give sexist, racist, and otherwise unreliable course reviews.”

Both Shay and Powell were struck by Othon’s allegations, and hope that she will be supported through this difficult process.

“I’m really happy to see she’s still fighting” Shay wrote. “I know many students in the department wanted her to stay (evidenced by the petition that helped keep her at Wesleyan for another year) and felt that her firing was unjust. The department has since put a lot of work into hiring more diverse faculty and seems to be heading in a better direction, but Professor Othon absolutely deserves to be compensated for the way she was treated.”

“[It] strikes me that Professor Othon’s complaint is an extremely valid one and I hope I/we can support her in whatever ways possible,” Powell wrote. “Gender bias and under-representation in the non-life sciences…is a massive problem that is cloaked under the guise of meritocracy and a lack of willingness to consider implicit biases and whatnot, and until something drastic like this really forces the department to actively address these historical trends of its faculty being extremely heavily white and male, the idea that there just aren’t qualified non-male candidates out there will continue to thrive.”