The Threat of Streaming for Music Listeners 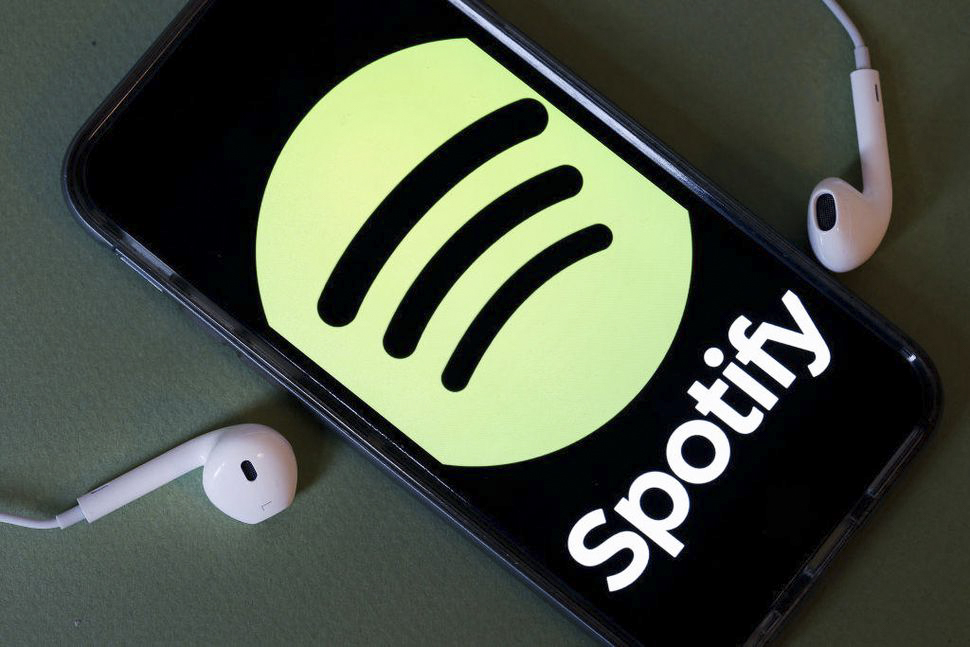 “In my opinion, the value of an album is, and will continue to be, based on the amount of heart and soul an artist has bled into a body of work, and the financial value that artists (and their labels) place on their music when it goes out into the marketplace,” Taylor Swift wrote in 2014 her Wall Street Journal manifesto against streaming services. “Piracy, file sharing, and streaming have shrunk the numbers of paid album sales drastically, and every artist has handled this blow differently.”

Her refusal to accept Spotify’s conditions is a key document in the collection of articles dismissing streaming services, specifically Spotify, for ruining the music industry. For Swift, piracy and streaming have the same effect: they exploit artists’ talents by providing low or no pay, making it difficult to continue producing quality music.

All of this is to say we frequently engage in ongoing conversation about the trend toward music streaming and its effects on artists. In that conversation, there’s an implicit understanding that the consumer wins at the expense of the producer. For the consumer, streaming offers a guilt-free model of music consumption. Services like Spotify have removed the stressful internal monologue that persisted on digital services like iTunes, where every purchase, consciously or unconsciously, came down to the same high-stakes decision: do I like this song or album enough to buy it for $1.99, or $9.99? Instead, streaming services advertise their uncomplicated mission to have both artists and listeners enjoy their music experience. When Spotify began selling its shares on the New York Stock Exchange last year, their prospectus advertised this fact: “Our mission is to unlock the potential of human creativity by giving a million creative artists the opportunity to live off their art and billions of fans the opportunity to enjoy and be inspired by these creators.”

There seems to be another conversation that is not being had. How are consumers being implicated by this streaming model?

Events like the WESU radio station record fair on Sunday, Oct. 14 provide some answers. At the event, students and members of the Middletown community can purchase new and used records, CDs, and music memorabilia. This reflects a kind of nostalgia for a time where you could smell, touch, clean, shelf, and re-shelf your records or CDs. More specifically, this reflects a nostalgia for a time where we owned our music. Ownership in the case of music is an easy concept to identify with. We all have one album that is so special to us we want a physical copy of the record in addition to its place on our Spotify playlist, even when we listen to the album far more on our phones. There’s something about owning an album that makes it more personal. It’s yours.

It’s this intimate relationship that keeps any form of art, particularly music, relevant to our lives. Art occupies a special position in the collective mind of many. In some ways, it serves as a remedy for a world in which everything is increasingly transactional.

In a 2007 article for Harper’s, novelist Jonathan Lethem argues that as a creator, ownership of one’s art is complicated and largely unhelpful. Legally, we have laws in place that protect one’s intellectual property in the form of copyright laws. For Lethem, “copyright is an ongoing social negotiation, tenuously forged, endlessly revised, and imperfect in its every incarnation.” He criticizes a society where we view “culture as a market in which everything of value should be owned by someone or other.” He’s not making the case that art cannot be sold, he’s saying that art’s value exists in more than just its market value.

Lethem calls this second economy the “gift economy,” its main characteristic being that it leaves a “feeling-bond” between two individuals where the market economy does not require such connection. The transaction that exists with art is less about the exchange of money and more about the exchange of feelings and emotion. That bond is more powerful and personal than the mere exchange of coffee, where you get your coffee and the barista gets his $3.49 without more than three words uttered between the two of you.

This feeling-bond, then, must be preserved if art is to remain more significant than the transactionally attained cup of coffee. But with streaming services now dominating the music industry, our relationship to the music we listen to is inherently different: it is no longer ours; we do not own it. Perhaps these services have removed much of the interpersonal connection that makes art so valuable in a world driven by monetary exchange.

This shift can be traced back to a model we’re now familiar with, one that privileges increased access over ownership. A music streaming service like Spotify is not in the business of selling music; they’re selling access to music. For $9.99 a month or an ad every few songs, a subscriber gets access to a seemingly unlimited world of music.

There is a relationship between ownership and music that gives the art form so much meaning. There is no doubt that services like Spotify have achieved their mission to increase access. But how much of the value of music is lost in that translation?