All My Little Words: Kinky Tuesday 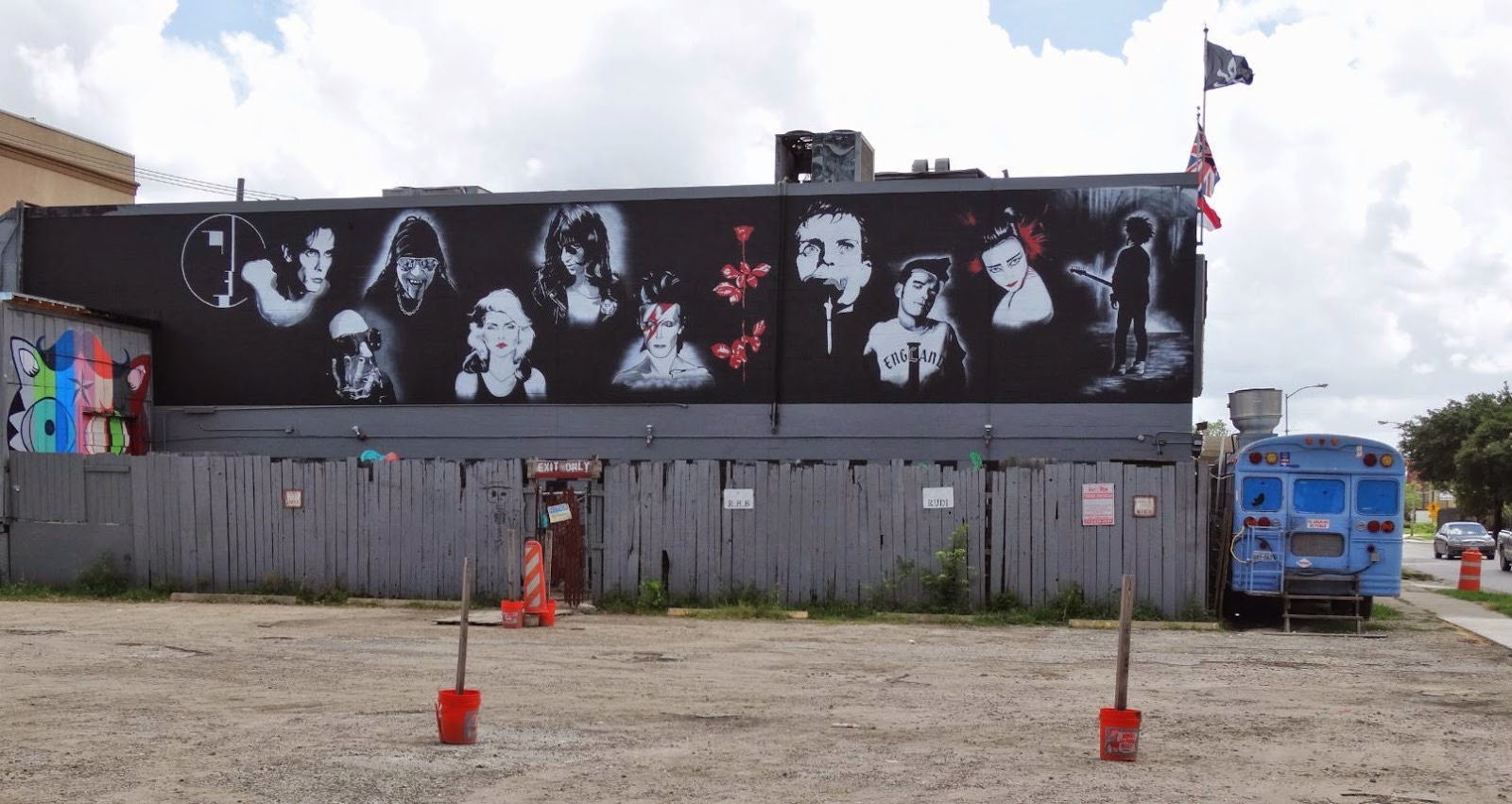 All My Little Words is The Argus’ love-centric column. We publish personal essays, poems, humorous pieces, and other creative written work that focuses on themes of love, loss, labor, and loneliness—romantic and not. To submit an article, please send 1000-1500 words to tjoy@wesleyan.edu or hspiro@wesleyan.edu.

In high school, I went to the same club on Friday nights. A relic of the 80s, Numbers Night Club was one of the few 18-plus clubs in Houston, TX, but also boasted the distinction of an older, nostalgic clientele. Houston, although pushing off its traditional, conservative label, still held enough collective oppression in its humid air to drive the gays, goths, and drag queens to seedy institutions like Numbers to get their fix of bohemia. I only ever went on Fridays, until during one break back home from college, a middle-aged woman warned me about “Kinky Tuesday.” It was the club’s fetish-themed night.

She was pretty weird herself, and Numbers is a weird place any day of the week, so naturally my best friend and I found ourselves back at the establishment one Tuesday night out of a mix of self-proclaimed irony and morbid curiosity. Numbers is one of those clubs that thrive in darkness, with the occasional laser beam, blacklight, or disco ball. Turning on the lights even in closing time would break the illusion that you’re not dancing in a dilapidated warehouse. Upon entering, we immediately ran into two classmates from high school. Through the alumni grapevine I had heard that one of them was now president of the BDSM Club at the University of Chicago. We sat down at a table by the stage, where a laminated rule sheet dictated the guidelines of Kinky Tuesday.

“No public exchange of bodily fluids,” one line said.

On stage, a girl about my age or younger was getting tied up by her rope partner, a burly old man. He suspended her in the air, knotting the rope over and over her midsection as to adequately support her. She raised her legs high over her head, like a ballet dancer slowed to half speed. I learned that they took classes together to learn the safest protocol. I didn’t ask if they were dating.

While we immersed ourselves in the show, a couple who had previously been making out in the corner approached our table to make heavy conversation. The man had an older, lined face and short bleached hair. He looked a bit like Gordon Ramsey crossed with an Austin Powers villain, and chains and buckles studded his all-black outfit. His girlfriend was significantly younger. She had wide, eager eyes, heavy makeup, and wore a dog collar. I noticed she was carrying a toolbox. She noticed I noticed, and began to open the box.

She pulled out chains, a coiled whip, a tassel whip, a riding crop (used to goad horses), and several things I could not identify. I wondered with so many accessories how they even found time to orgasm. They asked us how old we were and whether it was our first time here.

I made an excuse to go to the bathroom and we exited the table. The women’s restroom had recently been remodeled; it used to emit a pink neon light above the makeup mirror, but now it was fluorescent and gray. We decided to get some fresh air and go outside to the porch. On the side of the building, giant murals of Freddie Mercury, David Bowie, and Debbie Harry watched over us like godless religious icons. A group of women wearing cat ears and tails giggled with each other in the far corner. Before we had time to look busy, another large, older man lumbered towards us. He asked us how old we were, and upon ascertaining that we were not literal teenagers, asked us about college life.

“My ex-wife went to college,” he said. Dressed in a gym shirt and shorts, he didn’t quite fit the aesthetic of the other patrons. “Not many other bars are happening on Tuesday nights, so I come here,” he explained, as if anticipating my question. While I was thinking of a polite way to avoid getting chained to this man Jabba-the-Hutt-style, I felt an odd brush against my leg. I turned to see New Wave Gordon Ramsay and his pet girlfriend sitting behind me, caressing my thigh with a riding crop (used to goad horses).

To have some perspective on this situation, you must understand the Tibetan practice of self immolation. A form of protest, self immolation involves a Tibetan monk setting themselves on fire to demonstrate the tenets of self-sacrifice and nonviolence. Although condemned by the Dalai Lama, self immolation has been recognized as one of the most courageous displays of detachment from one’s physical surroundings towards a higher consciousness. Knowing this practice gives you a slight idea of the mental fortitude it takes to keep your shit together while one man uses his ex-wife to relate to you and another man drags a leather riding tool up your leg. I grabbed my friend’s arm and told her it was time to go. She happily obliged, and we walked out of the patio towards the 24-hour deli on the corner. There was nowhere left to go.