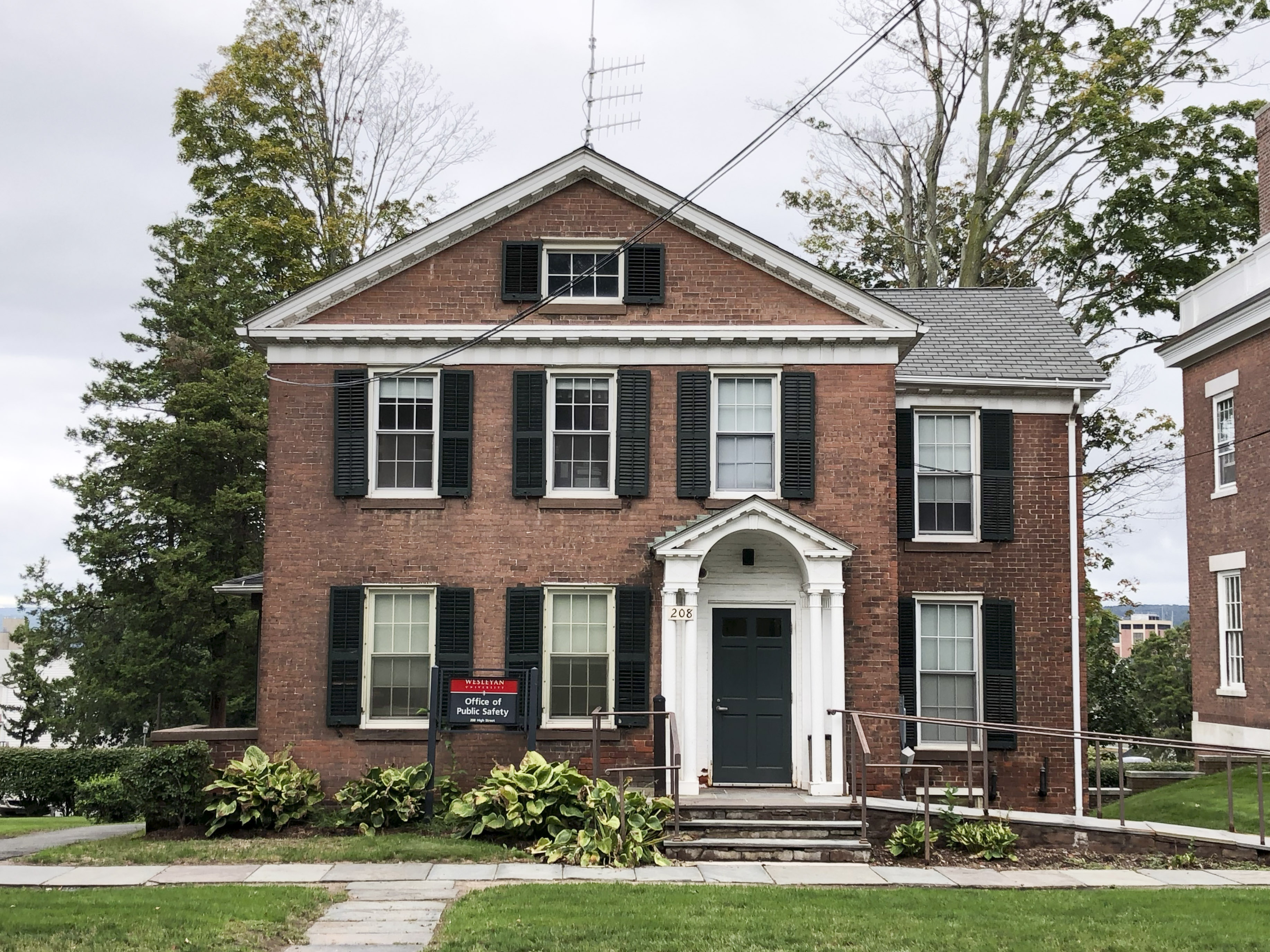 The first weekend back at campus passed largely without incident. Without program house parties, a majority of the student body landed on Fountain Avenue and its surrounding streets. There, the hum of eager students echoed between the tunnel of senior houses. The overflow of people crowded the streets. At around 12:40 a.m., the human hum turned into a confused buzzing. Students found themselves asking: Why is nothing really going on? Shortly following, the questioning became accusatory. What is the cause of this lame party scene?

It’s not uncommon to hear students, especially seniors, lamenting the day when the University party scene became less lively. Seniors remember a time when party policy was more lenient, with fewer rules and regulations. Callie Clibanoff ’19 said there are more hoops to jump through now to have parties than there were when she was a first year.

“People aren’t willing to do it because of Psafe giving points out more easily,” she said. “I don’t remember hearing about people having to register their senior houses when I was a freshman.”

Clibanoff is referring to the new social event registration process, whereby students must register their upcoming events with the University, including house parties. In addition, all students with a desire to host an event must complete “host training,” which is accessible through Moodle. Its aims are to help students understand their legal responsibilities when hosting an event.

Public Safety, however, did not comment on a noticeable shift in party policy on their end. Capacity limits for wood-frame houses have been in place for the last four or five years, a measure taken to keep students safe.

“We’ve seen damage to floors because of too much weight, we’ve seen people who are not affiliated with Wesleyan come into those areas, and then there has been theft activity,” Director of Public Safety Scott Rohde said.

Students who took note of Psafe’s active presence last weekend were not wrong, though. Rohde mentioned that fall is the busiest time of year, as a majority of significant incidents occur in the first six to seven weeks of school. As a result, Public Safety acts accordingly.

“We see more alcohol transport, we see more crimes against [a] person where someone may get mugged or have property stolen from them,” Rohde said. “We see more attempts to enter residential spaces. We do emphasize a more visible presence.”

This raises questions about whether Public Safety’s mission and concerns align with the student body’s. Students want to be able to socialize and feel that their safety concerns are being met. But students do not feel inherently threatened when talking to their friends at parties. They feel threatened when streets become overcrowded with bodies. They feel threatened when issues like sexual assault are not on the forefront of Public Safety’s action plans. Title IX policy gives an outline of how the University will deal with sexual assault in its aftermath. But what are we doing to prevent sexual assault from occurring in the first place?

Project No Red Zone is a new campaign on campus attempting to bring attention to the prevalence of sexual assault during the statistically highest-risk period: the first six weeks of the year in which over 50 percent of all sexual assaults occur.  Rachel Kantor ’19 is involved with the project, and views its primary objective as spreading awareness.

“In my opinion, [WSA and Project No Red Zone] are doing an outstanding job of making it clear that sexual assault is not the norm and completely unacceptable,” she said.

Public Safety, however, is not meeting Kantor’s standards.

“These past two weeks, I have seen Public Safety officers write students up and give out points for hosting parties with their friends, having people on their lawns and porches, or simply having too many individuals in a shared yard,” she said. “What I have not seen, is an officer going up to a student or groups of students, and check in by saying ‘Hey, is everything okay over here?’ A simple check-in could make all the difference, and show that they are genuinely concerned with the safety of the students on campus. Instead, they are kicking students out of houses, resulting in the flooding of public streets, putting students in more danger than when they were enjoying themselves with their friends inside or around houses.”

Kantor is not alone. Clibanoff feels like Public Safety is not adequately prepared to deal with many issues, including sexual assault.

“I’ve been in a situation with Psafe where they don’t know how to handle these things,” she said. “They didn’t know what to say or do. That’s confusing to me because I feel like that’s what they’re supposed to do.”

Public Safety seems to be limiting the social options at the University in an attempt to keep the student body safe. But students often do not feel like their safety needs are being met.

“The parties, if done well, are not a problem,” Rohde said. “It’s the parties that are not done well—where there’s too much noise, too many people, excessive alcohol, that sort of thing. Not only do they create the opportunity for crime, but they also are innately dangerous.”

But again, students find this aim to be a distraction from serious safety concerns. Kantor offers a proactive, different solution instead.

“Psafe should want us to stay safely in our parties, so they can patrol the outskirts of the senior houses to watch out for burglaries, or keep an eye out for suspicious behavior, like someone wearing a backpack,”  she said. “If they disperse the student from senior houses onto the street, that will create more confusion, and more opportunity for a crime to occur. I feel like Psafe’s actions are counterproductive and putting us in more danger.”

Kantor noted that trouble behavior spikes when individuals are bored or idle.

“Shutting parties down at 12:30 or 1:00 a.m. leaves students in this idle state, looking for something to do, putting everyone at a greater risk for a potentially dangerous act to occur,” she said. “I think the emphasis should be less on the technicalities, such as timing and capacity, and more on the genuine safety of each and every individual that attends or is affiliated with Wesleyan University.”