CAPS Left Understaffed After Departures of Miceli, Jones, and Scheinberg 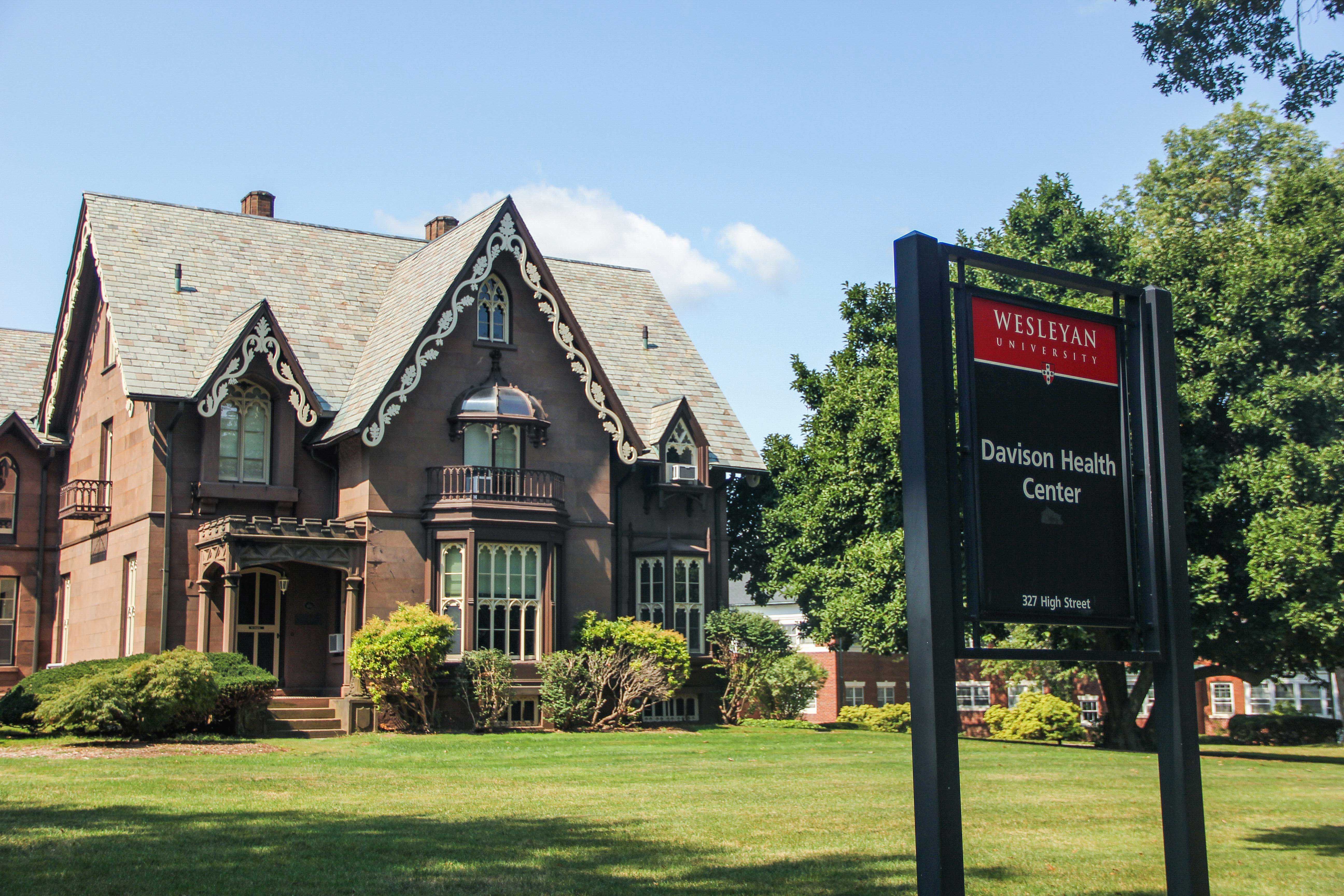 The University’s Counseling and Psychological Services (CAPS) program has seen the departure of three staff members in the past several weeks. Director of CAPS Dr. Jennifer D’Andrea updated the community about these changes in an all-campus email on September 4th.

“We’ve worked hard to quickly fill these openings so that we have new staff in place to support you as the school year begins,” the email reads. “Please know that we will work with you through the transition if a therapist you worked with last year has left Wesleyan.”

Stephanie* ’19 expressed concern at the prospect of a quick hiring process for psychological services.

“Obviously we’ve got to fill those vacancies so they can see patients…but that haste makes me think that they’re not doing it very thoroughly which is concerning,” she said.

Stephanie had two poor experiences with CAPS and now sees the resources available as insufficient. She first decided to go to CAPS specifically to speak with a counselor about family issues and developing boundaries. She’d asked to see a female-identifying counselor and was assigned a male. She was met with the suggestion of practicing self-care.

“It felt really unhelpful and belittling honestly,” she said.

Her second experience with CAPS was while trying to assist a friend who was at risk of harming themself. She turned to the CAPS crisis hotline.

“I was really panicking because I was really worried about my friend, and it was happening in real time,” she said. “The process over the phone was incredibly bureaucratic. They needed to know my WesID and my WesBox number…it took about 20 minutes just to get through a questionnaire before they gave me any sort of advice on how to proceed.”

When they did provide advice, they offered three options: hanging up, calling Public Safety, or sending the police.

“And in that situation none of those options would have improved the situation and none of them did,” she said.

Because Stephanie was implicated in the situation, she attended a CAPS meeting so a counselor could check in with her. Stephanie described this counselor as very competent and an earnest listener. That said, Stephanie thinks improving the crisis hotline must be a real priority for the program.

“I have been fortunate enough to have had a mostly good experience with CAPS over the past three years, and I think this is largely due to the therapist with whom I worked,” she wrote in an email to The Argus. “Knowing I wanted to seek mental services when I started my freshman year at Wes, I sought out a therapist at CAPS with the help of my provider from back home. I even had an appointment set up with Dr. Miceli the first week after arriving on campus thanks to her efforts. From then on, I established a really great relationship with my therapist at CAPS. Her counseling style and specific focus on self-compassion and meditation worked really well for me, and I was very thankful that she was an available resource.”

Bernard expressed that it would have been ideal to see her once a week.

“I believe that due to the number of students she saw regularly and the general understaffing of CAPS that has been an ongoing issue, I was only ever able to see her every other week,” she wrote. “My general feeling with CAPS (bolstered by what my peers/friends have said) is that there just aren’t enough full-time therapists to meet the needs of the student body.”

Bernard was shocked to receive the email about the three CAPS staff departures.

“I am still pretty devastated and trying to figure out what to do going forward,” she wrote. “I understand that things come up, but I truly would have appreciated a bit more notice and possibly a referral to another therapist at CAPS who has a similar style of practice. I know this kind of turnover has been detrimental to students all across campus, and I hope in their search for new staff that CAPS will not only attempt to fill the vacant spots but also make more long-term positions available.”

Samantha* ’19 expressed the difficulty of assessing whether the problems that CAPS faces are Wesleyan-specific or inherent to any university programs.

“For example, there’s a lot of staff turnover, the initial intake process is arduous, and it’s difficult to feel truly anonymous in a university setting,” she said. “Regarding those problems, I don’t know how much of that is specific to CAPS or university programs in general. Overall, I have had a positive relationship with CAPS. I’ve been able to access appointments quickly and am grateful that I am able to be prescribed my medication through Wesleyan.”

While the style of therapy she’s experienced has not been the best fit for her, she feels cared for by the CAPS staff. That said, she also listed increased staff and funding as important points of improvement.

“A friend of mine also suggested connecting CAPS with counselors in Middletown so students have access to a larger range of counselors through the university, and incorporating a broader range of therapy styles into the program,” she said.

Samantha was also impacted by the recent staff departures.

“Both my prescriber and therapist left this year, so I need to do the initial intake process again and start from square one,” she said. “I know the process well enough as a senior that it won’t be too time-consuming, but I can imagine it being confusing and difficult for other students.”

In the email to The Argus, Dr. D’Andrea expressed that it is a difficult time in the year for CAPS to face these vacancies.

“We understand we play a critical role in the lives of many Wesleyan students, and we are working to ensure all these needs are met in a timely manner during this period of transition at CAPS,” she wrote.

*Some of the names in this article have been changed to protect the speaker’s anonymity.