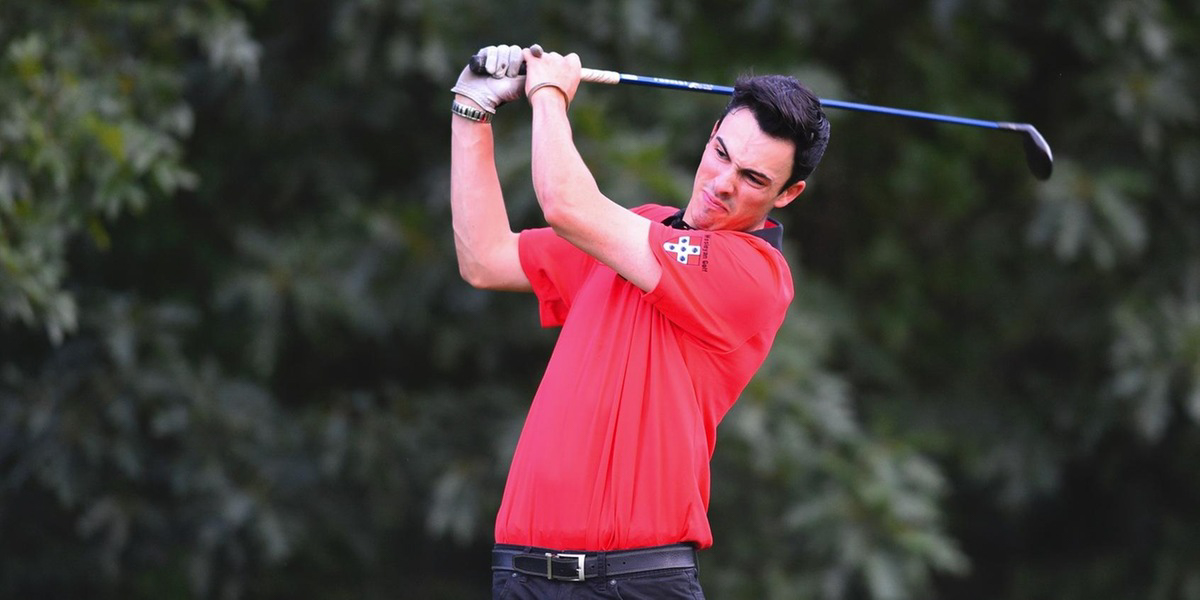 The men’s and women’s golf teams concluded their seasons this past weekend at the Middlebury Invitational and the Williams Women’s Invitational, respectively. The short spring season kicked off a week prior at the Williams Spring Invitational on Saturday, April 21. It was there that Zachary Lambros B.A. ’17 M.A. ’18 led the Cardinals’ shooting with a 177 two day total, finishing 39th out of 50 overall. Andrew Rachlin ’18 followed closely behind Lambros, shooting a 179 as he went on to finish 42nd overall. Rachlin was exactly 30 strokes from the competition’s two-day champion, Middlebury’s Jeffrey Giguere. Unfortunately, Lambros’ and Rachlin’s efforts could not bring the team up the ranks, and Wesleyan finished in last place.

The Red and Black followed up the Williams Spring Invitational with an appearance in the Little Three Championship. Again, the outcome didn’t go Wesleyan’s way as the Dirty Birds finished third out of three in the tournament. Wesleyan hosted the tournament at TPC River Highlands in nearby Cromwell, a course that annually hosts a PGA Tour event in June.

The Little Three Tournament is unique in structure, as the morning competition divides the eight-person team into four pairs. Each two-person team then competes against another through alternating shots. Whichever team wins the match gets a point. After this pair play, the afternoon brings individual competition, in which the winner is determined by head-to-head scores against the other two schools. 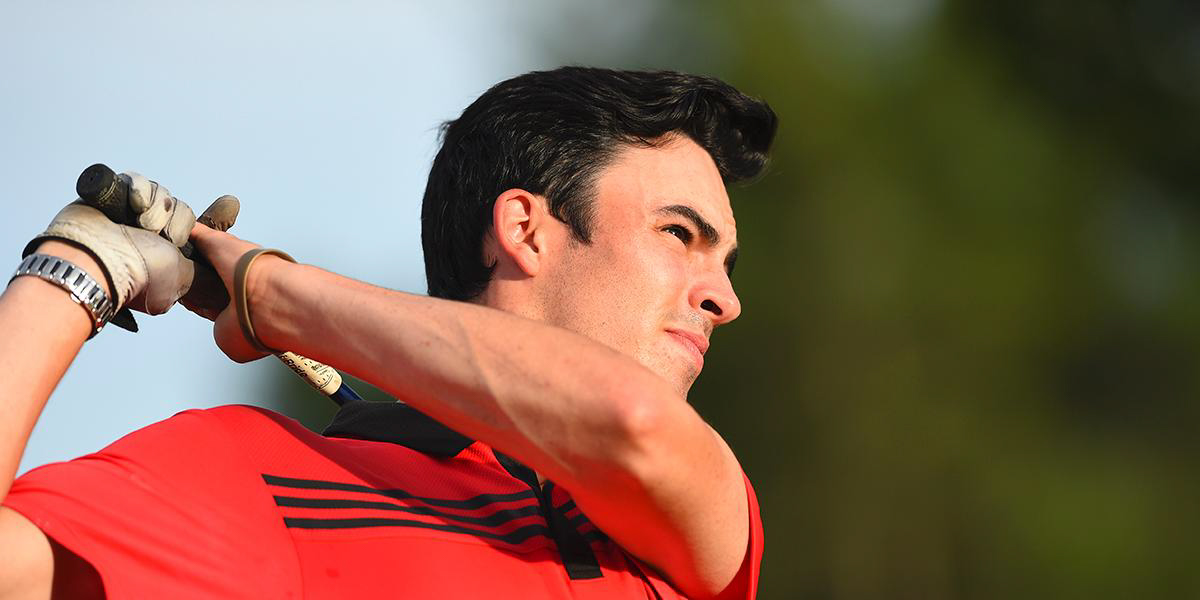 Amherst took the win overall as the Mammoths defeated Wesleyan 11.5-0.5 and the Ephs of Williams by a narrow margin, 6.5-5.5. Wesleyan also lost to Williams 12-0. Notable performances came from Saadia Naeem ’20 and Elliot Witdorchic ’20, the Cardinals’ fourth group of the morning competition. They were the only Red Bird pair to record points.

Naeem also competed in the prestigious Women’s Williams Spring Invitational this past weekend. She finished with a 103 on day one and a 102 on day two. While Naeem was competing at the tourney, other members of the team were competing at an exhibition match at Middlebury. The Middlebury Invitational rounded out the 2018 spring season, with the Red and Black finishing fourth out of five teams.

After his final week of collegiate golf, Brian Gerner ’18 reflected on a spring that held little success for the team.

“The season went solid.” Gerner said. “I shot 85, 89, and 81 which was decent for me, and low for the team. The team did much better in the second tournament and our scores all improved. I think I’ll definitely remember the overnights we did, they’re always a great time.”

Coach Gilarde also gave some input on the season and added his hopes about the future of the program.

“We had three events that took place in the worst weather conditions known,” Gilarde noted. “But the team played through the conditions which made me proud of them. Next year we have two new recruits so the team will be half new, half returning. I am excited about the possibilities next year and look forward to a great season.”

The Cardinals will hit the range and the putting green this summer in hopes of catching their fellow NESCAC foes on the course next year.