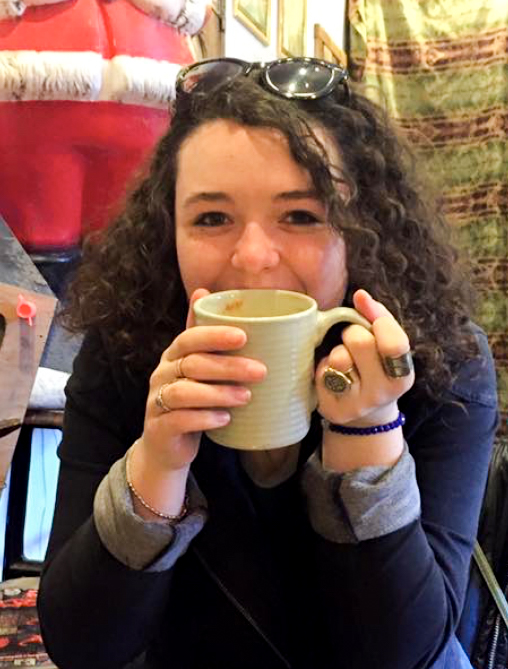 The race was uncompetitive, with Austin running unopposed for her position, and Christophe competing only against Justin Ratkovic ’20.

The WSA organized a candidate debate before the voting deadline on Friday, April 27. While they extended the invitation to anyone who wanted to run for either position and publicly advertised the event to the student body via email, very few students showed up. However, both Austin and Ratkovic attended the debate, with Christophe sending in prerecorded video messages for her answers from study abroad. 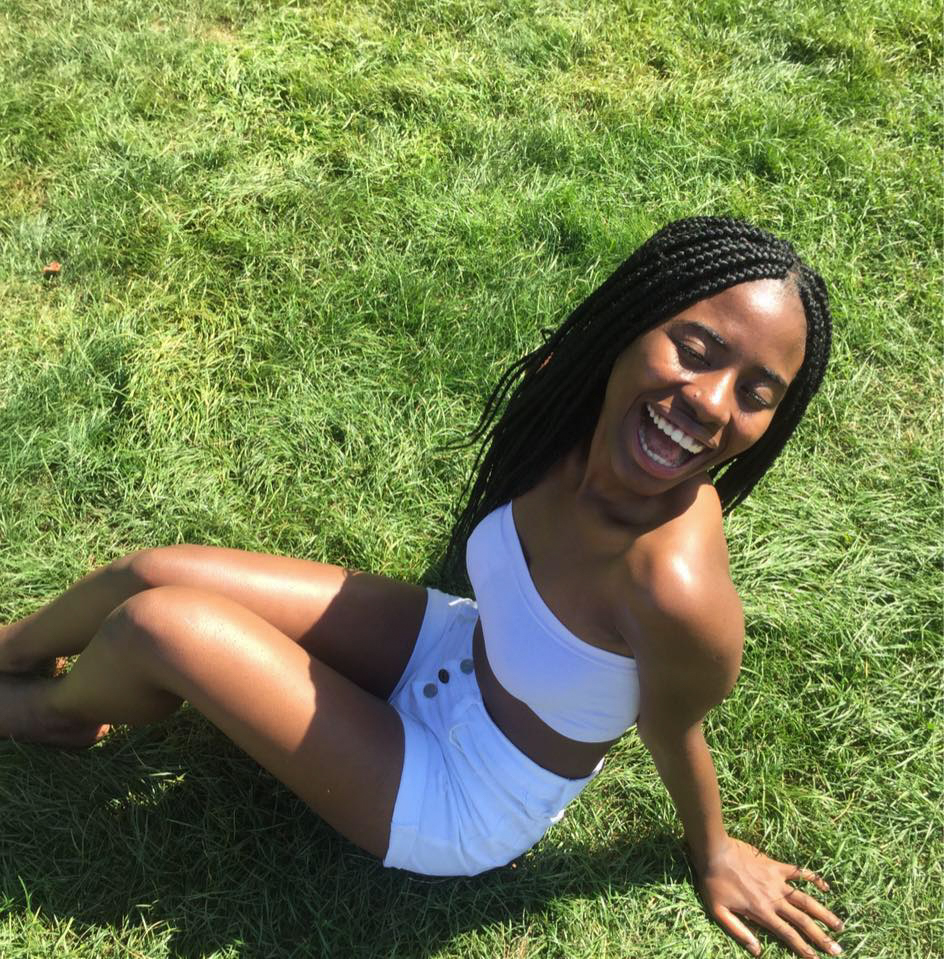 During the debate, moderator and WSA Senator Felicia Soderberg ’21 asked the candidates three questions and also gave time for opening and closing remarks. All of the candidates highlighted the importance of the WSA, and argued that it has the power to make a significant impact on Wesleyan’s campus.

Specifically, Austin and Christophe discussed their goal of improving the University’s relationship with Greek organizations on campus, speaking about the added importance of this due to both Delta Kappa Epsilon and Eclectic’s return to University housing in the Fall.

Other issues mentioned by Austin and Christophe included improving social spaces on campus, with Austin citing increased dissatisfaction with the nightlife at Wesleyan. Christophe also brought up the idea of introducing restorative justice onto Wesleyan’s campus.

Despite running with very little formal opposition, Austin and Christophe did face some write-in challengers that emerged at the last minute. On Friday evening, shortly before the voting deadline, Grayson Sussman Squires ’21 and Nima Ghasoor ’21 formed the Wesleyan Students’ Party in an attempt to mount a challenge against the candidates already on the ballot. Like Austin and Christophe, Sussman Squires and Ghasoor also ran as a part of a president and vice president team, with Sussman Squires running for president and Ghasoor running for vice president.

While both Ghasoor and Sussman Squires admitted their campaign could have been launched earlier and run more seriously, they emphasized that their intent was very serious.

“The WSA is almost an elite institution,” said Sussman Squires. “Student government is a representative democracy and should be open to everybody.”

In particular, both candidates stated that they were frustrated with the WSA elections because there were so few candidates in the race. Moreover, they got the impression that a large segment of the student body wants to engage in the process, but currently do not. They specifically mentioned the athletic community as one that was under-represented on the WSA, and as a result, many of the athletes they had spoken to felt disengaged from the whole process of student government.

Sussman Squires and Ghasoor described how they intentionally came up with their platform after they decided to launch their campaign. They designed it to address issues their friends had raised with them, as well as what they perceived to be the Wesleyan’s problems. Their platform included raising the campus minimum wage and changing how on-campus printing works to make it free for students.

While they didn’t win the election, the candidates behind the Wesleyan Students’ Party were surprised at the traction they gained in such a short space of time, especially on social media. Ghasoor explained that he believes much of this had to do with the fact that they wanted to make their campaign fun and engaging for other students, which was something they felt was lacking from the WSA.

“If students are more engaged, then the administration will take the WSA more seriously,” said Ghasoor.

When asked if they would consider running for the position of WSA senator, both candidates said they would, given the right circumstances, but that it did not seem like a realistic possibility for either of them at the moment. They did, however, say that they were considering endorsing candidates for the upcoming WSA Class Year Elections.