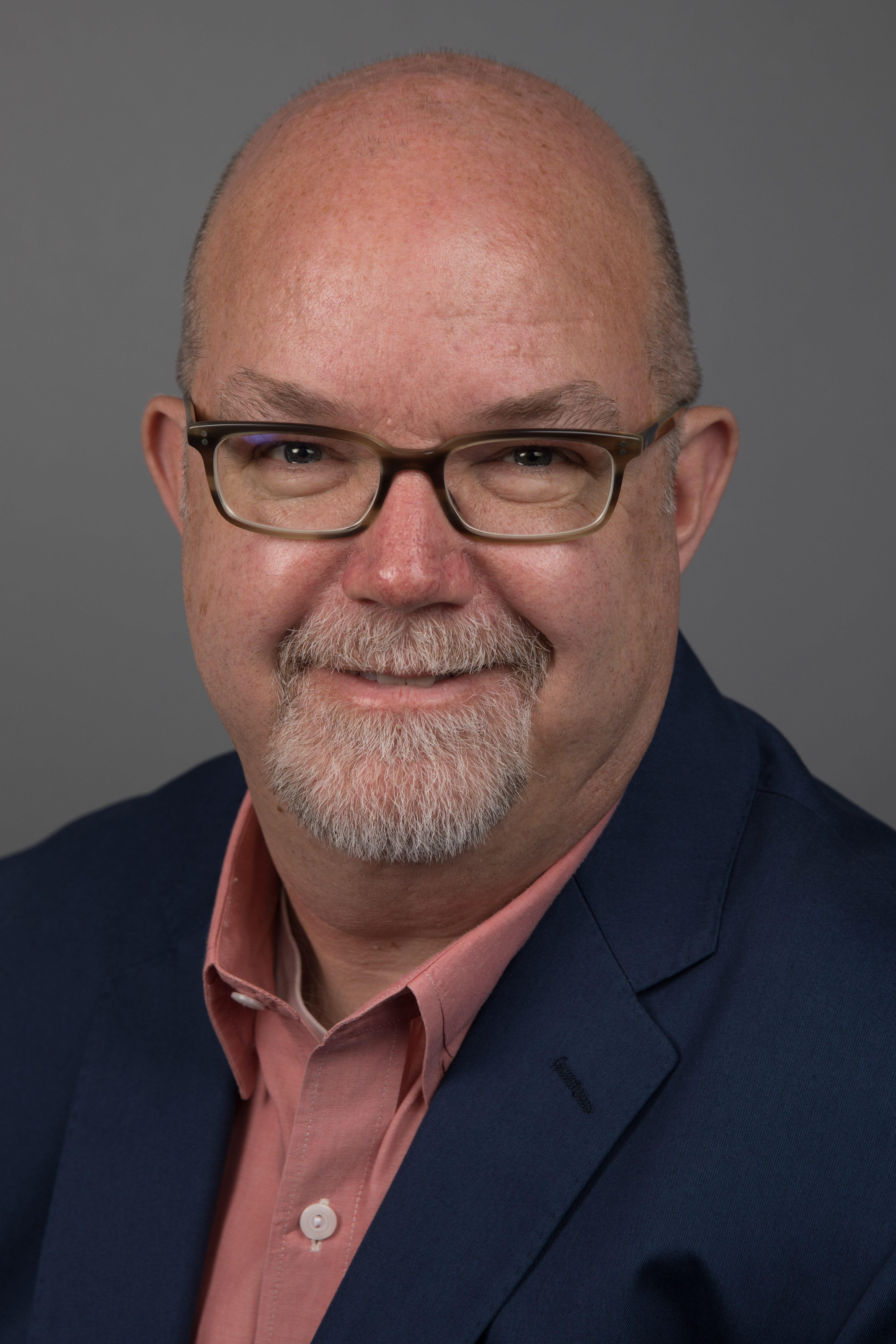 On April 19, Academic Provost Joyce Jacobsen announced in an all-campus email that Andrew W. White will be the University’s next Caleb T. Winchester Librarian.

In her email, Jacobsen detailed White’s experience with information and library services at peer institutions, such as Bates College, where he is currently employed as the Director of Academic and Client Services. Jacobsen added that she and the search committee tasked with filling the position admired both his level of expertise and his emphasis on collaborative work.

Klare has twice served as the interim Caleb T. Winchester Librarian during the past several (relatively chaotic) years. She took over when the last person to occupy the role, Dan Cherubin, died suddenly in early September.

The Caleb T. Winchester Librarian has a wide range of responsibilities, from monitoring the library’s budget to considering how to improve or reorganize the physical space, all the while keeping in mind how to best serve the University and surrounding communities. She thought back on one project that former librarian Pat Tully had tackled, which involved moving the Art Library into Olin in the early 2010s. She also reminisced about her own role in the library’s evolution, in which she spearheaded the study of library services as a first-time interim librarian.

“Having been the interim twice really made me appreciate the fact that whoever we ended up offering the role to had a very big-picture mentality, so that they could see how all the dots connect,” Klare said. “There’s a tremendous amount of moving parts that go on behind the scenes that people on the outside might not even know about, but we’re busy doing it.”

During an interview with The Argus, White conveyed both his excitement about the job and his enjoyment of the search process.

“When the offer came, I basically had to check with my husband, and 20 minutes later, I said yes,” White laughed. “[The interviews] seemed like to me less like a job interview and more like a series of really interesting conversations, which to me said that the way I was thinking and the way folks at Wes were thinking—we were meeting each other in the middle.”

Wesleyan Student Assembly Academic Affairs Chair Justin Ratkovic ’20, who served on the search committee as the student representative, remembered being impressed by White. Ratkovic recalled one moment in which White commented on the current spaces in the University’s libraries.

“[He] mentioned that, looking at the walls of [Olin] library and seeing all the paintings that we have, and he was one of the only people that I’ve even heard say that, so blatantly, ‘If you look around, this is not exactly a welcoming and open space to a lot of people, especially students of color and people of color,’” Ratkovic said. “‘Look at the walls: every single one of them is this old white guy that’s glorified in a painting.’”

White spoke about the room for improvement that he could see within the University’s existing library system.

Still, White was quick to clarify that he is not coming in with any preconceptions about specific actions that should be taken.

“Ultimately, it’s your library and the faculty’s library, and the way we do things should reflect what the faculty and the students do,” he said. “What I can bring to the work is collaboration, opening conversations, and helping folks figure out how your needs and wishes can be enacted…. My door is always open, whether it’s the physical door to the office or the virtual door by email or social media.”

His enthusiasm to start the job on July 2 was clear in his intentions as the future Caleb T. Winchester Librarian and the animated tone with which he spoke.

“Wesleyan is one of the top institutions in the country, so the opportunity to do the next part of my career at a place like Wesleyan, at the Olin Library and the Science Library, with the really talented staff who work there,” White trailed off. “These opportunities don’t come along that often, so I jumped at it.”

“I think he’s going to be a great fit,” Klare said, smiling.