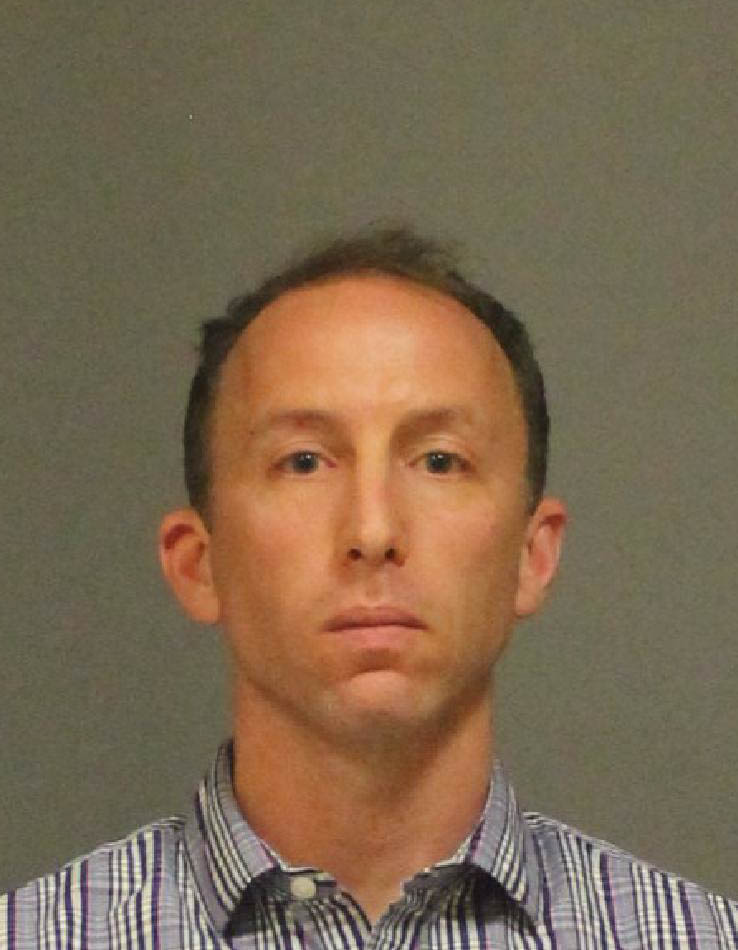 Former Associate Dean of Students Scott Backer will not be serving jail time after pleading guilty to charges stemming from a May 2017 arrest.

On Thursday, April 19, in the Hartford Superior Court, Backer pled guilty to enticing a minor via an electronic device. The court record shows that while Backer was officially sentenced to three years in prison for the Class D felony, the sentence has been suspended, and Backer will serve three years probation.

The charges, to which Backer pled guilty, stem from an incident in which Backer sent explicit messages to a YikYak account that he then believed to belong to a 15-year-old girl. Backer’s actions came to light after the owner of the YikYak account, who was actually an adult man, lured Backer to a Walmart in Cromwell, Conn., with the promise of sex. The man, an unidentified member of POPSquad, a watchdog group that tries to apprehend sexual predators before they act, accosted Backer in the girls’ department before calling police to inform them of Backer’s actions. The incident occurred less than a year after Backer’s departure from the University.

Backer was arrested on May 15, 2017, and had been awaiting trial since he was released on $150,000 bond. Since Backer did not stand trial following his alleged sexual misconduct at Vermont Academy, he was arrested as a first-time offender.

His attorney, Anthony Spinella, explained that although Backer will not be imprisoned, he will face intense supervision and several other strict measures as conditions for probation.

“For a period of three years, he will be supervised by their officer of adult probation,” Spinella said. “In this case, they will end up being from the state of Massachusetts…because he lives there. Shortly, if it hasn’t been done already, his probation will be transferred to Massachusetts. The judge also requires, under the conditions of his probation, that he register as a sex offender for a period of ten years, engage in any mental health treatment or counseling as deemed appropriate by probation, and engage in any sex offender evaluation and treatment.”

Spinella also offered several possible explanations as to why the judge decided to reduce Backer’s jail sentence to time served under probation.

“One, my client has no criminal history,” Spinella said. “Two, we did provide the judge with some psychiatric evaluations of him, which indicate he is not a danger to the community and not likely to reoffend. Thirdly, the judge didn’t want to encourage vigilantes such as this group [POPSquad] that targeted him to engage in these type of operations.”

When reached for comment, the President’s Office stated that they did not wish to make a statement, as the events surrounding Backer’s conviction are neither relevant to his tenure at the University, nor his termination.

This article has been updated to reflect that Scott Backer will serve three years’ probation and no jail time.