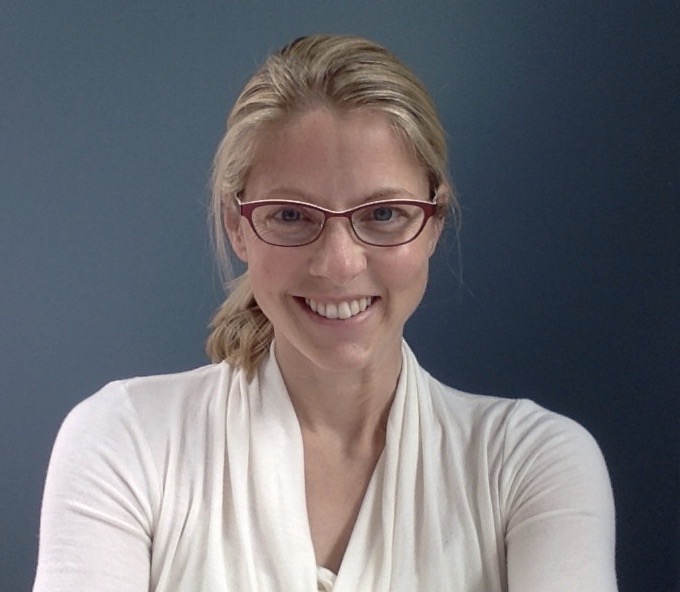 Earlier this month, Assistant Professor of Classical Studies Kate Birney received an Andrew W. Mellon Foundation New Directions Fellowship, which will provide her with the equivalent of one year’s salary, a stipend for two summers of research, and funding for tuition or course fees associated with any academic programs required in a fellow’s training.

According to the foundation’s website, New Directions Fellowships aim to assist professors of humanities and humanistic social sciences in their pursuit of systematic training in areas outside their expertise.

“These awards should [also] benefit scholarship in the humanities more generally by encouraging the highest standards in cross-disciplinary research,” the website reads.

Birney’s research centers on the perfumes of antiquity and their historical importance. While it has been centuries since the aromas of Greco-Roman perfumes filled the air, science has allowed their scents to live on through the analysis and reconstruction of residue left on perfume bottles. Building on this process, Birney hopes to merge the worlds of science and classical historicism by using literature and artifacts to contextualize these scents and construct an image of the people that wore them.

With the support of the Mellon Foundation, Birney will be able to develop her research as part of the OpenARCHEM project, which she created with Andrew Koh, an archaeochemist and Assistant Professor of Classical Studies at Brandeis University. The project builds upon her areas of specialization at Wesleyan, which include classical languages and Mediterranean ceramics.

“OpenARCHEM is designed with the goal of making archaeometric data not merely accessible, but understandable, and an instrument to facilitate the greater integration of the humanities and the archaeological sciences,” Birney told the Wesleyan Newsletter.

As a New Directions Fellow, Birney will pursue advanced coursework at the Massachusetts Institute of Technology, as well as assemble a team of experts on mineral analysis and ecology in the Mediterranean. These experts will provide the scientific knowledge that is essential to Birney’s research, specifically in the field of petrography: the analysis of clay. Through petrography, researchers are able to trace the origin of clay, allowing them to identify the locations in which certain perfume bottles may have been produced.

“Perfumes were produced from ingredients whose value exceeded that of their aromatic properties alone,” Birney said. “Meaning was informed by the distance an aromatic plant traveled, as well as by its regional associations, perceived expense, or exoticism—the latter expressed by jars whose shape echoed their origin. To articulate the experience of any particular perfume—to go from scent to scentscape—thus requires detailed understanding of the larger economic and ecological landscapes that produced it.”