WAGD Raises Over $100,000 in Department-Wide Initiative 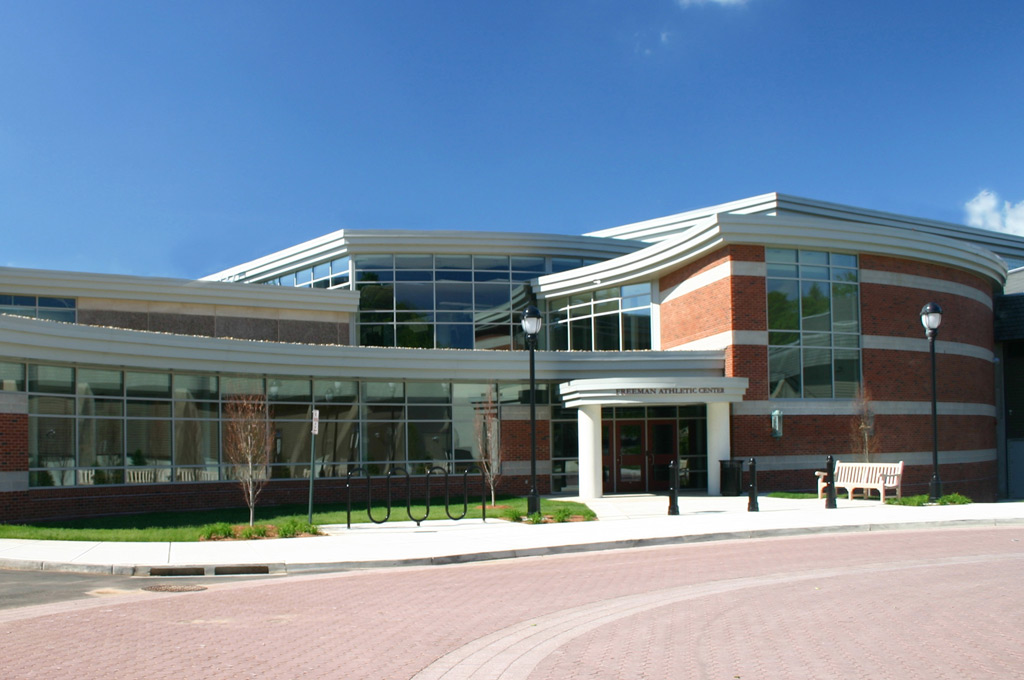 After a week of fundraising, the second annual Wesleyan Athletic Giving Days (WAGD) campaign came to a close with Women’s Volleyball and Men’s Tennis finishing on top with 302 percent and 45 percent recorded participation, respectively. The teams with the most participating donors will receive $5,000 for their efforts.

“We asked you to ‘Go All In’ on Wesleyan Athletics Giving Days and you responded!” Director of Athletics Mike Whalen ’93 wrote in a letter on the WAGD home page. “While we’re still counting transactions from the final day…WAGD raised over $100,000 in support for Wesleyan Athletics.”

“Considering the shortened length of the campaign and growth (since last year) of each team’s solicitable alumni base (the denominator used in our calculation of participation) most teams out-performed last year’s total in participation,” wrote Karen Whalen in an email with The Argus. “Though the emphasis of the campaign is participation, dollars raised exceeded our expectations.”

“Our annual costs of trying to provide a truly outstanding experience for our student-athletes and to compete against the top programs in the country are significant (and include assistant coach salaries, competition travel, equipment, and much more),” Fried wrote in an email to The Argus.“The funds raised through WAGD and the winning bonus are a very important piece of being able to stay in the game, and we’re so thankful for everyone who supports our program as part of the Wes Tennis family.”

“This is important because the athletics community at each NESCAC school makes up a considerable portion of the student body,” Mitchell said. “That influence of that breadth can be positively routed towards giving back to the local community and having a greater impact than just on the field, court, track, etc.”