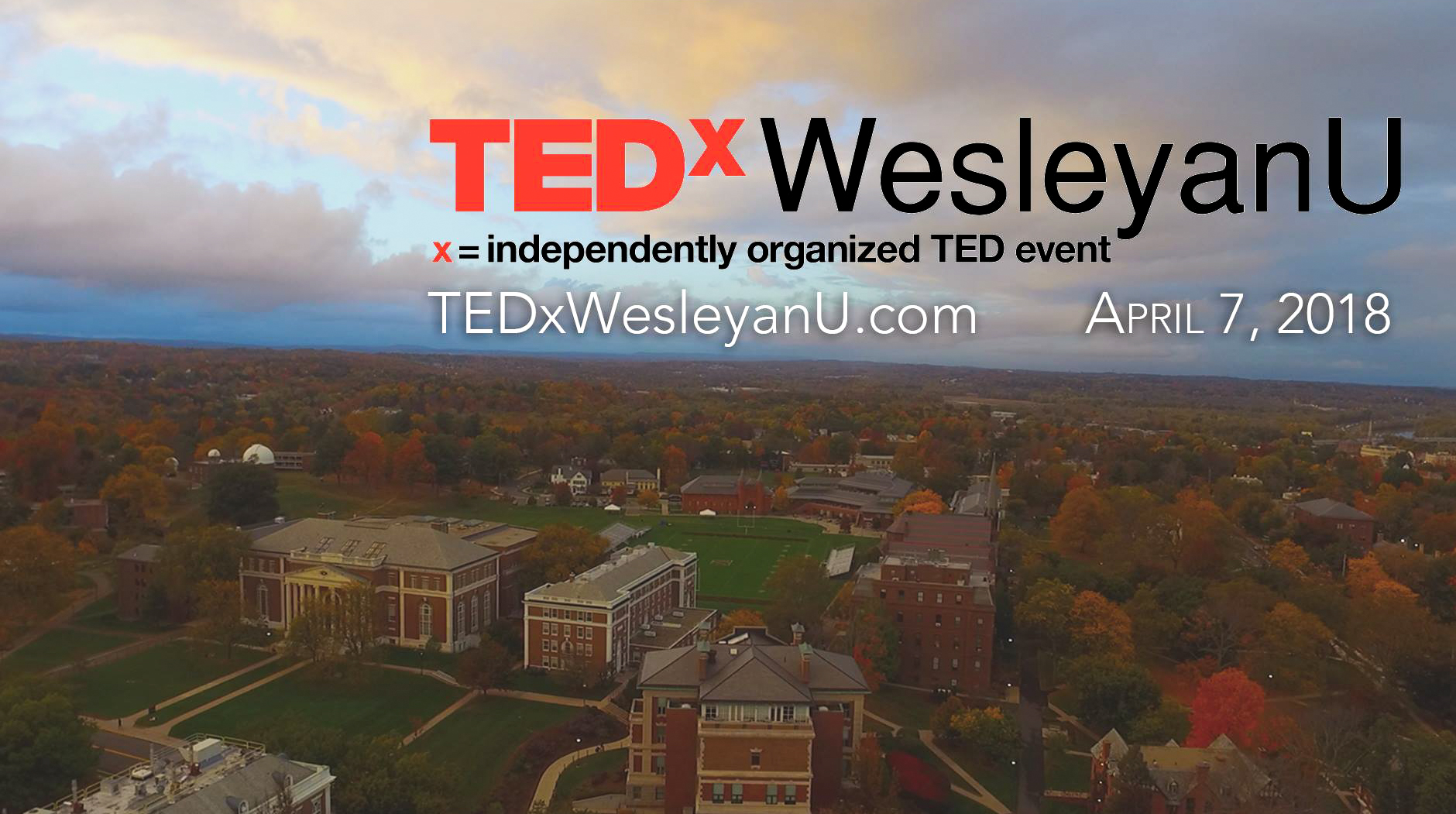 The University will be holding a TED Talk-inspired speakers’ conference on April 7 in the Ring Family Performing Arts Hall from 1:00 to 7:00 p.m.

The event was conceived by sophomores Alex Harold and Leo Merturi, and will be organized by several students, under the direction of Lead Organizer Eunes Harun ’20.

“TED gave us their license as TEDxWesleyan U, the ‘x’ insinuating an independently organized TED event,” team member Melisa Olgun ’20 said in an interview with Fox 61 News. “What makes TEDxWesleyan U special is that it’s entirely student-run. We’re doing all the planning and the organizing.”

The planning team has invited 13 speakers, six of whom have been announced. The team hopes to attract attention to the event by revealing a new speaker each day leading up to March 1, the day that tickets are scheduled to go on sale.

During the interview with Fox 61, Olgun announced that the seventh speaker will be Michael Yamashita ’71, a photographer for National Geographic. With lots of experience in photographing Asia, Yamashita has covered the Great Wall, the Korean Demilitarized Zone between North and South Korea, Vietnam and the Mekong River, and Marco Polo’s expedition to China. He has also published four books: “Zheng He,” “In the Japanese Garden,” “Mekong: Mother of Waters,” and “Marco Polo: A Photographer’s Journey.”

The organizers of TEDxWesleyan U hope that the event will attract more than just Wesleyan students.

“We want to integrate the community as much as possible in the event,” Harun told Fox 61. “There’s extremely limited seating, so if any[one] wants to come, they need to [buy tickets] right at midnight or soon thereafter to make sure they secure a spot.”

Tickets will cost $6 for students, $10 for faculty and staff, and $15 for people outside the Wesleyan community. They will be available for purchase beginning at midnight on March 1 at tedxwesleyanu.com.

Correction: This article has been amended to indicate updated prices and timing for the event.