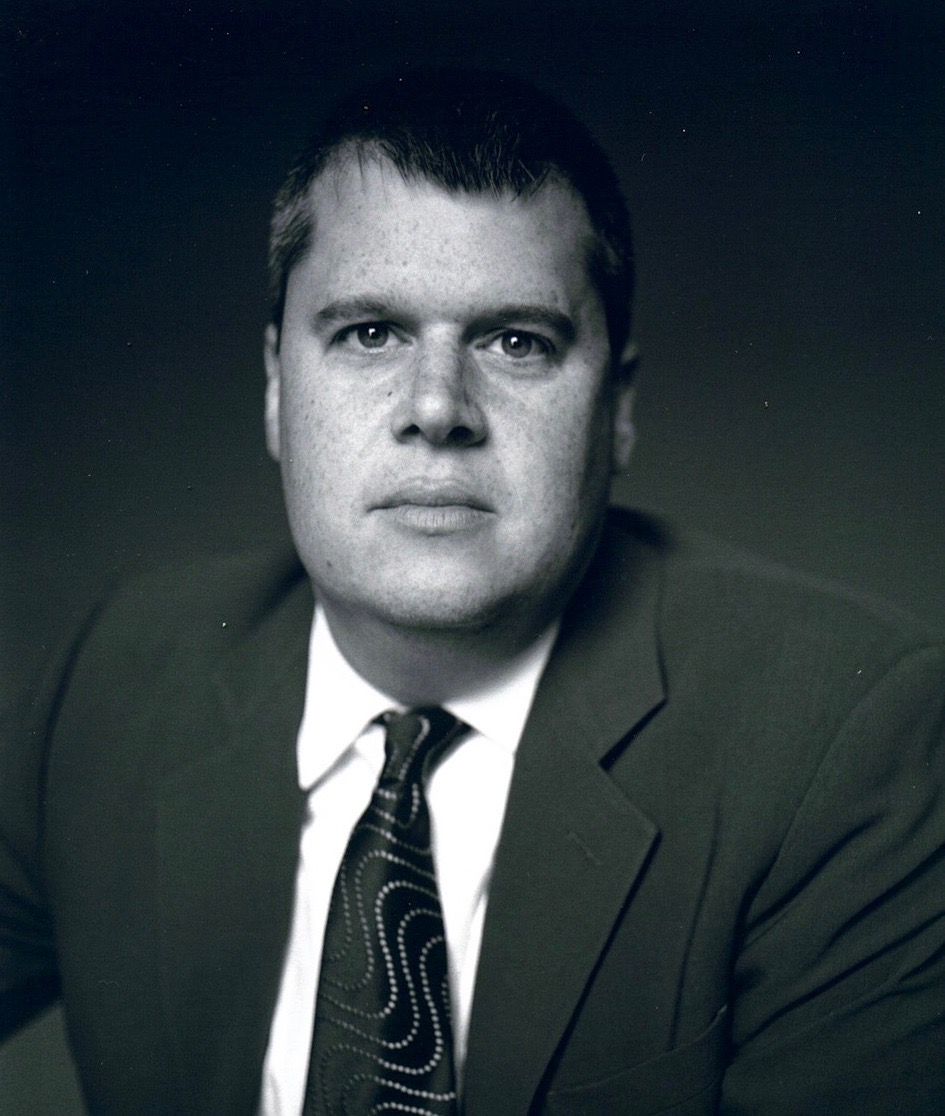 Handler is best known for his saga of children’s books, “A Series of Unfortunate Events.” The series has achieved worldwide acclaim, reaching over 70 million readers in 40 languages. He also publishes novels directed toward more mature audiences. Handler has remained involved with the University throughout his professional career, giving WESeminars and working with the writing program. Currently, Handler is a judge for the Wesleyan Hamilton Prize for Creativity, which annually awards one especially talented incoming first-year student with a four-year, full-tuition scholarship to the University. 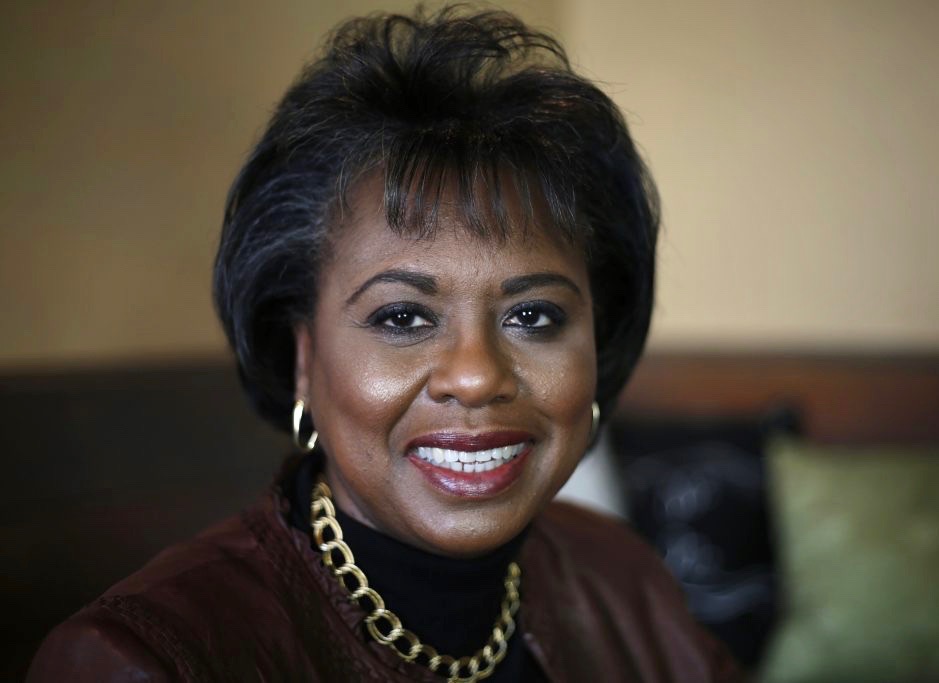 Hill currently holds the position of University Professor of Social Policy, Law, and Women’s, Gender, and Sexuality Studies at Brandeis University. She is also on faculty at Brandeis’ Heller School of Social Policy and Management. During the Senate confirmation process of Supreme Court Justice Clarence Thomas, Hill accused the then-nominee of sexual harassment. By speaking before the Senate, Hill became known for her strength in the face of public attacks on her character. She remains a prominent figure in national discussions on gender and race.

An accomplished, Yale-educated legal scholar, Hill studies contract jurisprudence, commercial law, and education policy. She has published numerous articles as well as a book on the 2008 housing crisis, “Reimagining Equality: Stories of Gender, Race, and Finding Home.” Other major works include the autobiography “Speaking Truth to Power,” focusing on the confirmation hearings, and the volume “Race, Gender, and Power in America: The Legacy of the Hill-Thomas Hearings,” which she co-edited with Emma Coleman Jordan. Over the course of her career, Hill has been recognized for her activism and scholarship with numerous awards. 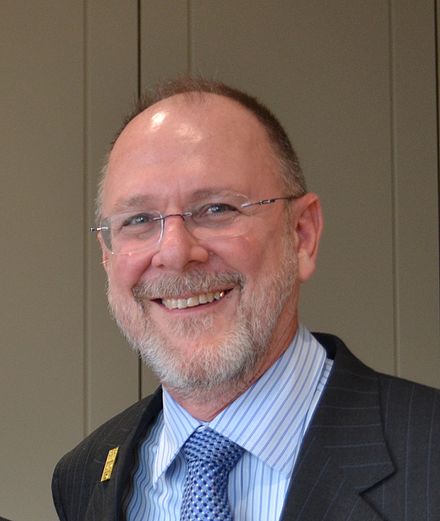 Boger, a prolifically-published scientist, is the founder and former CEO of Vertex Pharmaceuticals. The company has developed treatments for devastating diseases including HIV and cystic fibrosis. Boger served as chair of the University Board of Trustees and is actively involved in fundraising efforts. He is also known for his own philanthropic efforts in the University community. Boger is currently involved in many political and charitable activities in his home state of Massachusetts.

One student will also speak at the commencement ceremony on Sunday, May 28. All graduating seniors are invited to submit an essay to Dean for the Class of 2018 Renee Johnson-Thornton by noon on Wednesday, March 28 to be considered for selection.

Molly Schiff can be reached at mschiff01@wesleyan.edu.